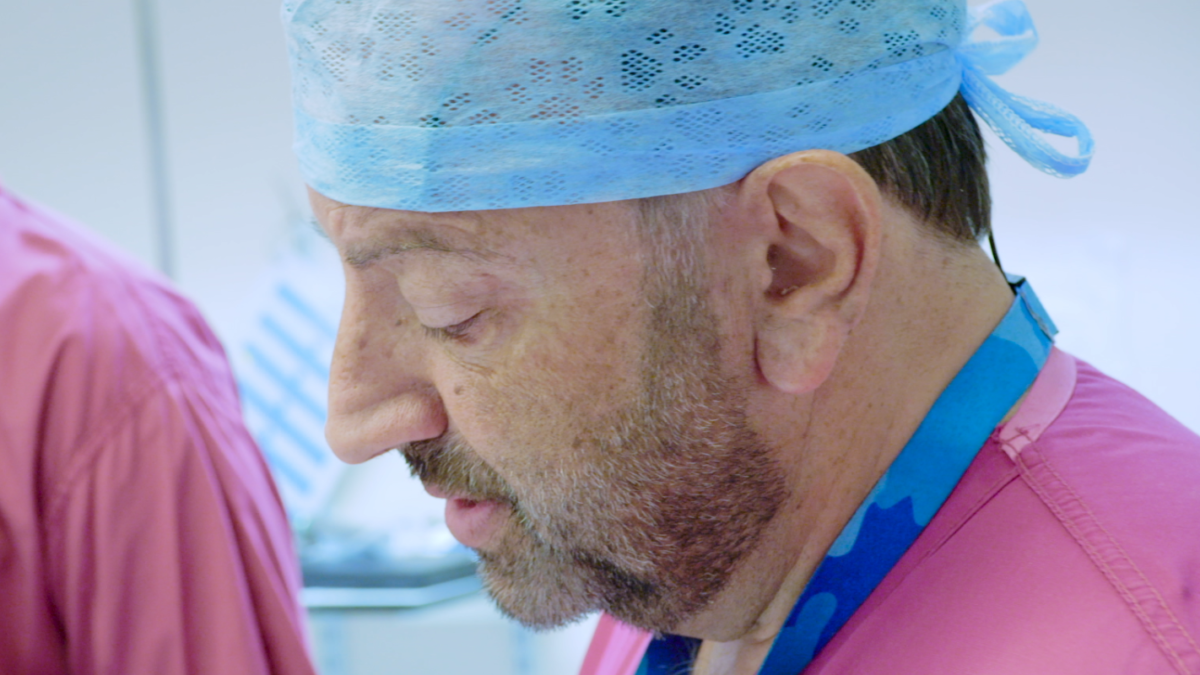 Deep in the Heart shows staff from all departments in the hospital working with patients who wake up to the reality of cardiovascular disease (CVD).

Franco Ciulli, consultant cardiothoracic surgeon, who operated on two of the patients in the film said: “It is a privilege to be a surgeon in this profession, and to have sick patients put their lives literally in our hands…

“The film is able to not only draw out the personality of everyone involved, but it does so while weaving in those all important messages about looking after your heart.”

CVD affects around seven million people in the UK and is responsible for one in four premature deaths. It accounts for the largest gap in health life expectancy.

Stephen Dorman, a consultant cardiologist who was featured treating one of the patients who was admitted through the hospital’s chest pain clinic, said that patients with heart disease “often gain a fresh perspective on what matters in life”. 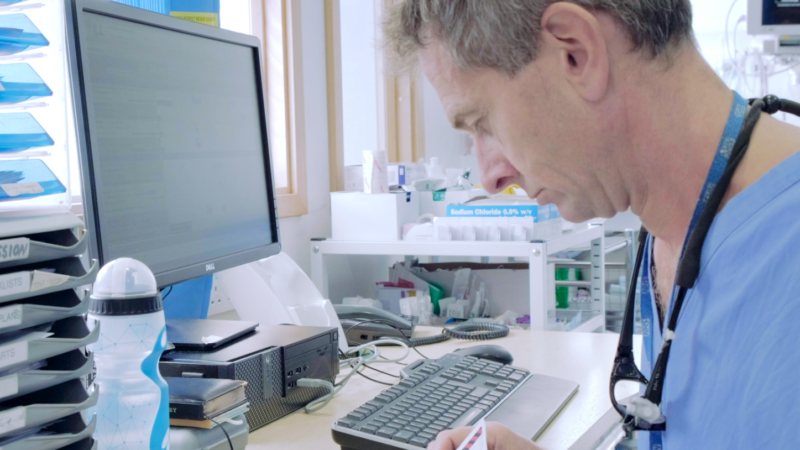 Pat, one of the patients which the film follows, was in hospital for 19 months after suffering a stroke. The film shows her through her recovery and the rehabilitation process which follows:

“My goal when I came home was to be able to walk to the shops independently, no matter how long it took…

“Being part of the film was very interesting and I was pleased to do it, as I hope it helps other people going through the same thing. As long as you put the effort in, and find the right support, you can make it.” 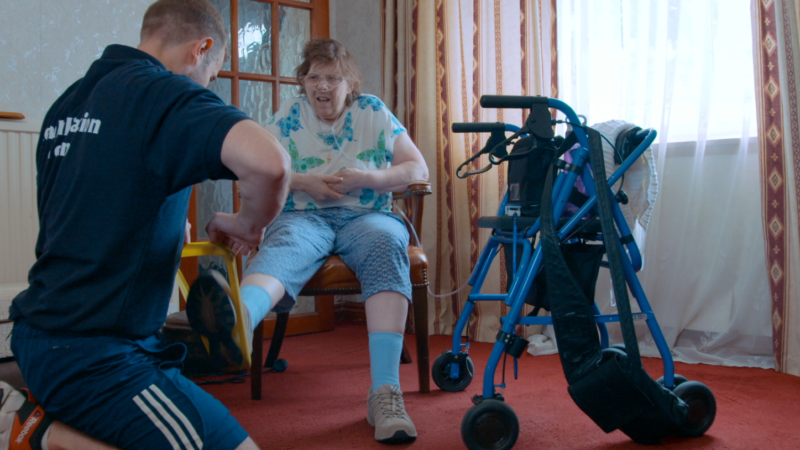 Pat with her personal trainer Mike – photo by Rockhopper Media

The filmmakers from Somerset-based Rockhopper Media hope that audiences will think about their health and the choices they make to ensure they keep healthy and avoid hospital treatments.

Deep in the Heart executive producer Richard Wilson said: “Thanks to the incredible support and patience of the Bristol Heart Institute, we’ve been able to capture the moment of truth we have all imagined with dread, when a consultant tells us that the tests and scans have revealed an urgent need for life-saving treatment.”

He added: “In various ways, all of the patients featured gradually woke up, literally and metaphorically, to face the reality of the damage they have done and the second chance they had to get their life back in balance.”

To watch Deep in the Heart, visit itunes.apple.com/gb/movie/deep-in-the-heart/id1491184153

Read more: What will the NHS look like in 70 years time?