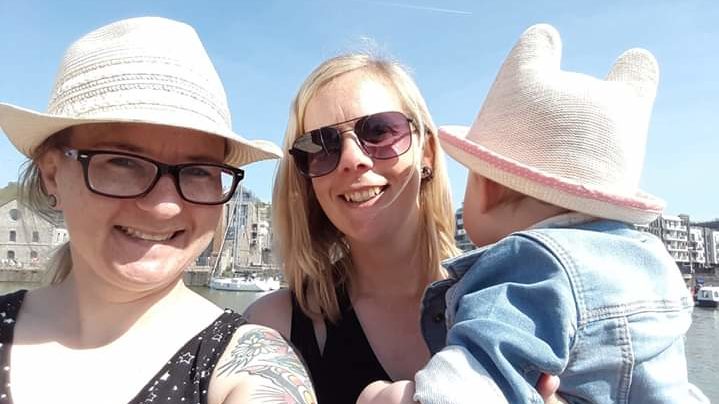 “Evelyn has been the making of me,” says Leah, smiling at her two-year-old daughter. Leah and her partner Sammy, both nursery workers from Brislington, adopted Evelyn in November 2018.

Adoption has gone through some major changes since the mid-20th century. Rejecting the image that most adoptive children are born to single mothers outside of wedlock, there are many factors which lead to fostering and adoption.

In the same vein, adopters do not have to be a traditional nuclear family, own their own house or be a certain age. People willing to adopt can be renters, single or any age, as long as they’re healthy enough to raise a child to adulthood.

“We describe it as parenting plus,” says Emma Simpson, head of adoption at CCS, a local adoption charity. “Adopters just need to be able to provide an emotionally stable home. You’ve got to be willing to take on a child as well as their needs.” 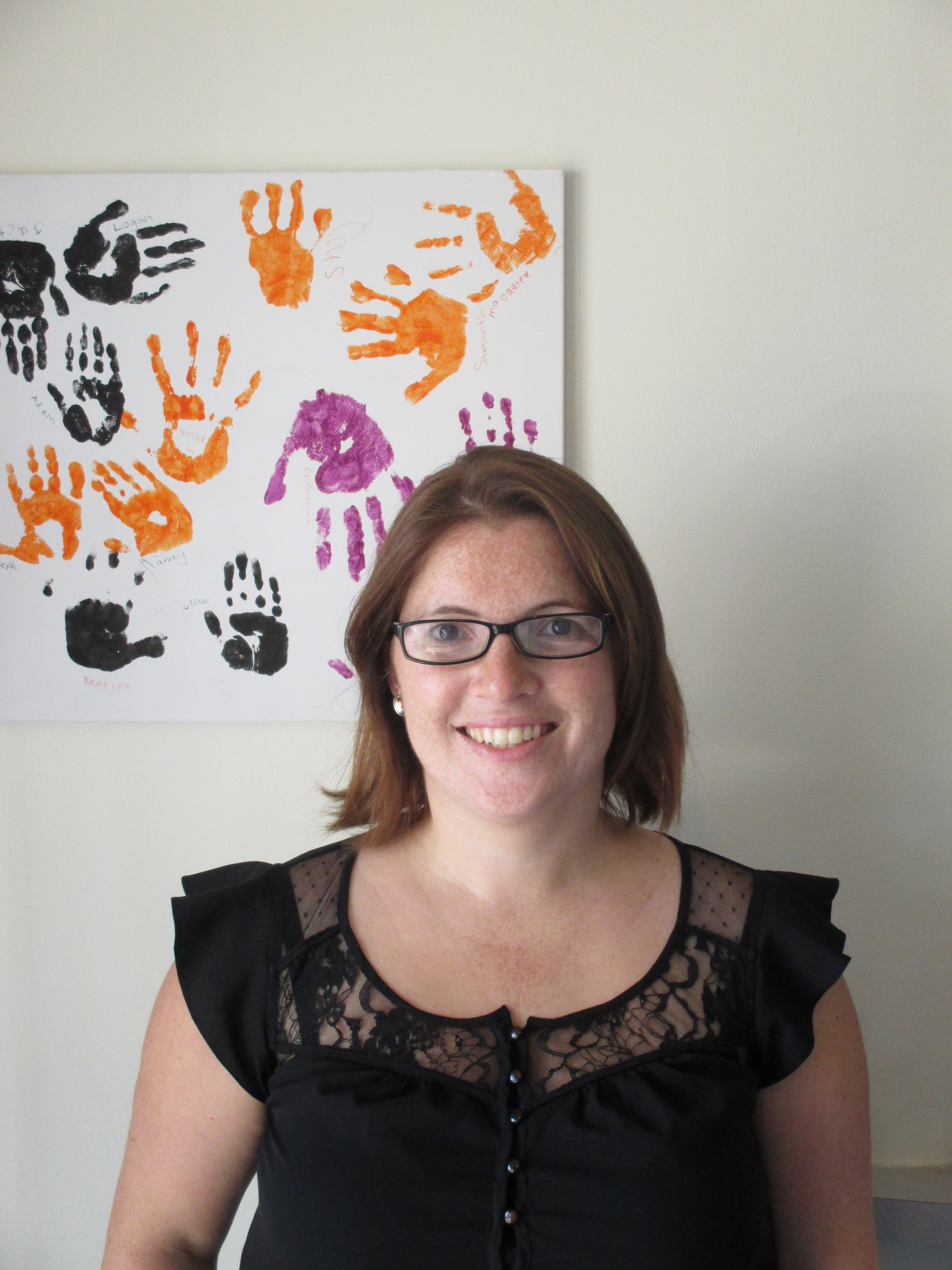 Sammy and Leah describe their journey to adoption. Leah wanted to experience pregnancy, but fertility treatment was unsuccessful. Adoption had always been on their radar as an LGBTQ+ couple, and after taking some time to grieve for their unsuccessful treatment, they got in touch with CCS.

The adoption process is a long and rigorous one: “Stage one was really hard and really intense,” admits Sammy.

People wanting to adopt have to go through two stages. Stage one includes training, talking through personal history with a social worker and financial checks.

Stage two involves more training and learning, before going to an approval panel. The approval panel is often a range of people, such as someone who has been adopted and social workers. “There’s a reputation of it being a difficult process,” says Emma at CCS. “But it’s all about getting good people that are ready to take on adoption.”

Following approval, parents can begin looking for children, and start the process of finding the right child or children to bring into their life.

“People always ask how long it takes,” says Emma. “There’s no right answer. It’s all at a pace that is right for those people.”

For Sammy and Leah, they started the adoption process in October 2017 and brought Evelyn home last November.

“It’s been hard work, especially the paperwork, but we just took it at our own pace. The best thing has been having that little thing,” says Leah, pointing to Evelyn, who plays peek-a-boo with Sammy.

“She’s achieved things we never thought she would, we cried when she started walking,” says Sammy (Evelyn has cerebral palsy, and no one was sure she would walk). 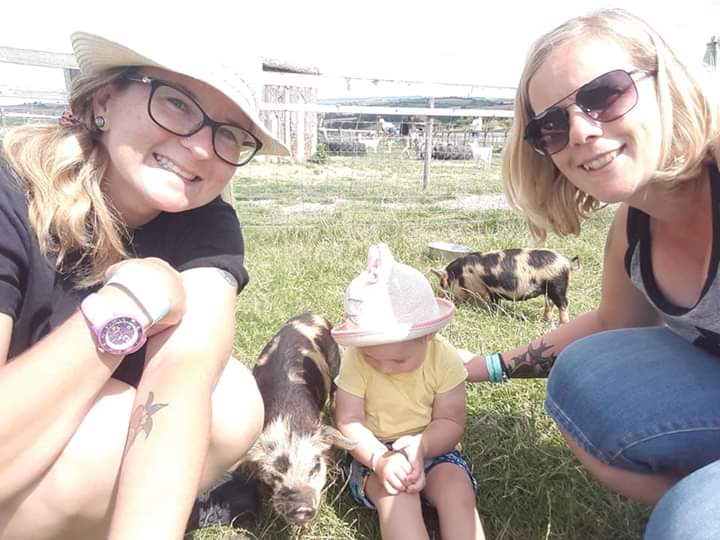 Sammy and Leah with their daughter, Evelyn

Raychel adopted three siblings in 2011. She had been with her husband since age 16 and tried for a family in their 30s. “We tried IVF, but it was just this gruelling and draining experience. We felt that adoption was the way to go.”

After going through the adoption process and bringing her three children, who were two, three and four at the time, to their home, she admits that it was a challenge.

“The practicalities were hardest to begin with,” Raychel says. “We went from no children to three, overnight.”

After the initial practical difficulties, Jody and Raychel had been prepared and warned for the emotional challenges that they were going to face as adoptive parents.

“All children coming into adoption have suffered, it’s not for the faint hearted,” she says. “We had to let them grieve their foster parents, set high boundaries and be very empathetic.”

Raychel admits that compassion fatigue is a common problem among adoptive parents, but says that the ongoing support from CCS, who they adopted through, has been invaluable. There are lots of groups held each month, from coffee mornings for parents and messy play for toddlers, to monthly fayres and opportunites for adopted teenagers to meet. 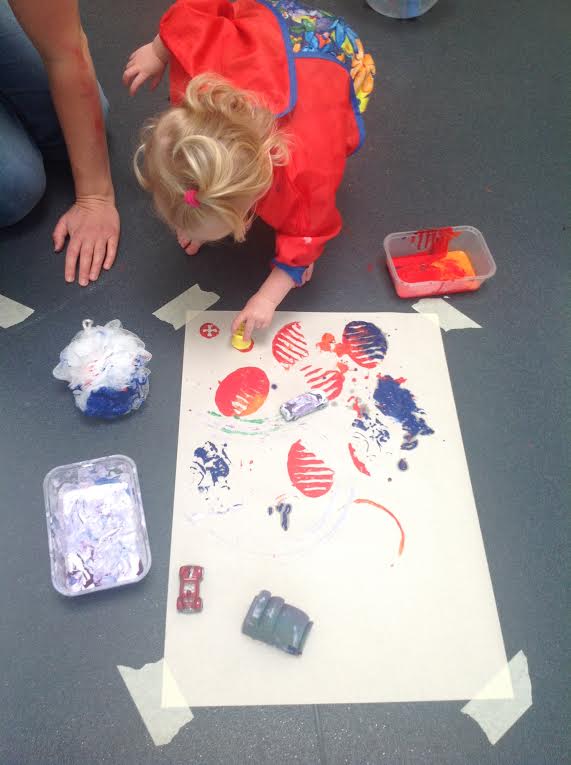 “People say ‘all they need is a good home and love’, but it’s not just that. You have to advocate for your children,” says Raychel. “We’re eight years in and there’s still lots of bumps on the road, but they’re amazing.

“They need constant reassurance and lots of attention, but we absolutely adore them. We have an open conversation about birth parents, but they’re mine. I just wasn’t prepared for the love I feel.”

CCS’ next information evening is at 5.30pm on October 30 at 162 Pennywell Road, BS5 0TX. Find out more about adoption on their website at www.ccsadoption.org