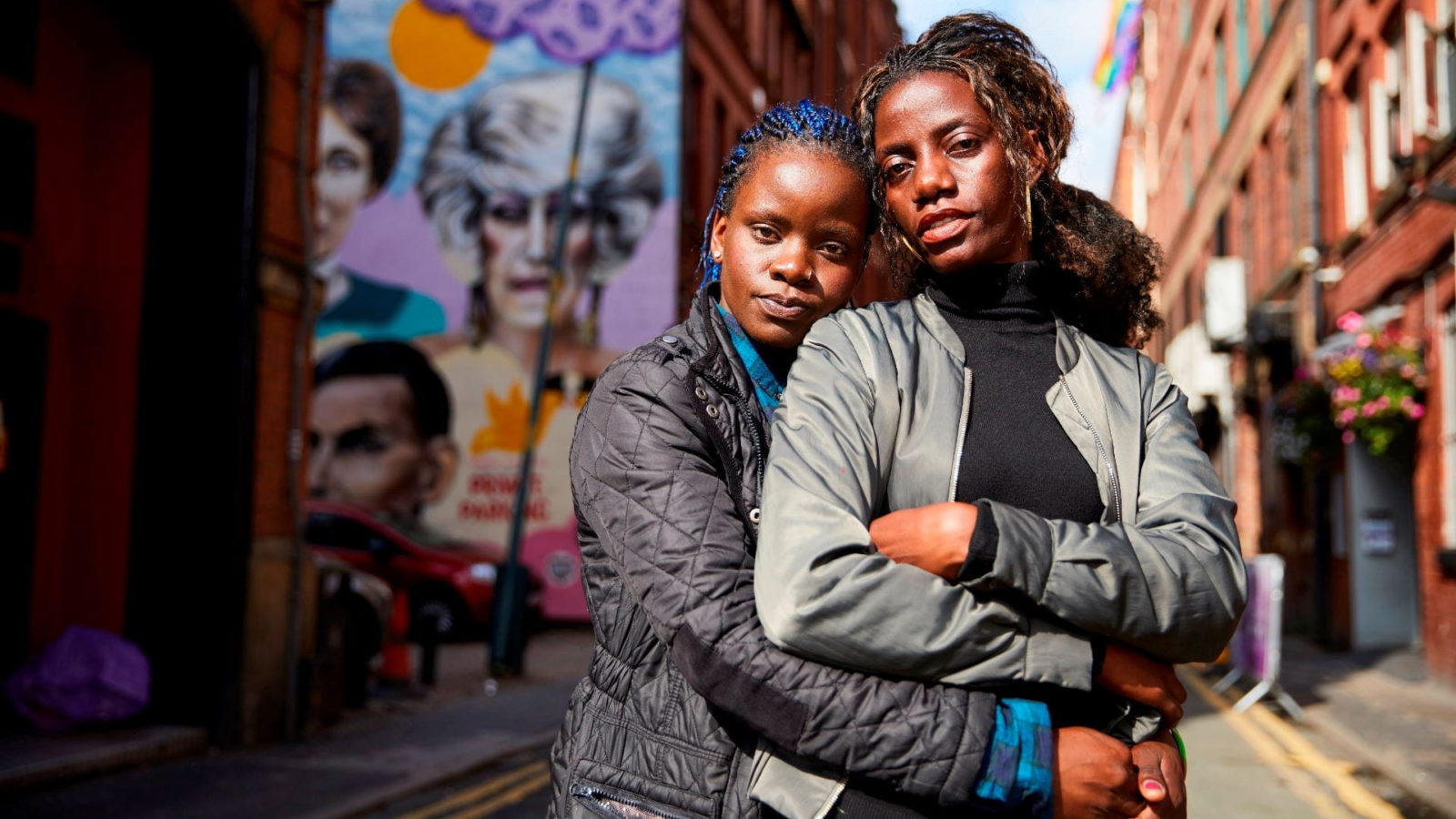 Performed by actors at human rights theatre company ice&fire and organised by the University of Bristol’s Migration Mobilities research institute, This is Who I Am: An Online Performance of LGBTQI+ Asylum Testimonies will take place at 12.30pm on Monday, July 13.

The virtual performance will consist of three readings, telling LGBTQ+ people’s experiences of seeking refuge in the UK and going through the asylum process.

Refugees seek asylum to live in other countries if they are unable to live safely in their own country for fear of prosecution.

The UK’s asylum process has been criticised for being a difficult process to go through, with ice&fire’s creative director, Seb Agguire, saying: “There are huge human rights implications that exist with the immigration process, it can be really dehumanising.

“It can be isolating, which can have a dire effect on mental health, there is so much stigma, asylum seekers aren’t able to work, there’s so much scapegoating.”

Migration Mobilities Bristol has organised for three artists, including a student at Bristol Old Vic Theatre School and poet PJ Samuels, to perform the readings.

“It’s all done in a really safe way,” explains Seb. “We’re not forcing asylum seekers, who have already gone through so much trauma, to relive it and go through it again and again. We use actors.

“We go into community spaces and we take people’s verbatim experiences and turn them in theatre. We get to know these people, we interview them, transcribe their accounts and edit them into 20-minute-long performances.”

Micro Rainbow, the Queer Muslim Asylum Project and Queer European Asylum Network will also take part in the event, sharing their views on the asylum process for LGBTQ+ people, and the long-lasting effects of navigating the UK’s immigration system.

Seb adds: “There will be three testimonies, and then we’ll come together for a discussion and Q&A. I’m really glad that Micro Rainbow will be there, because once people are recognised as a refugee, that’s not the end. They support queer people beyond the asylum process.” 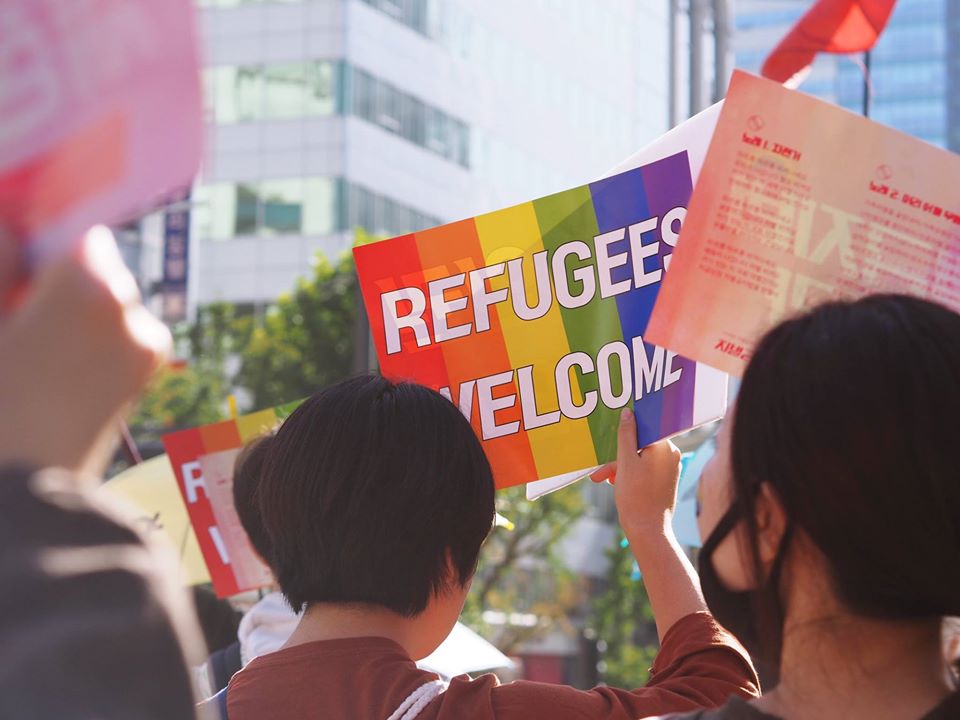 By putting real stories at the heart of the event, Micro Rainbow, the Queer Muslim Asylum Project, Queer European Asylum Network, Migration Mobilities Bristol and ice&fire hope the free event can be a real tool for education.

“It’s important that people show up and listen. After events, people always say ‘I just had no idea it was like’,” says Seb. “The wider public don’t know how seriously the asylum process impacts people.”