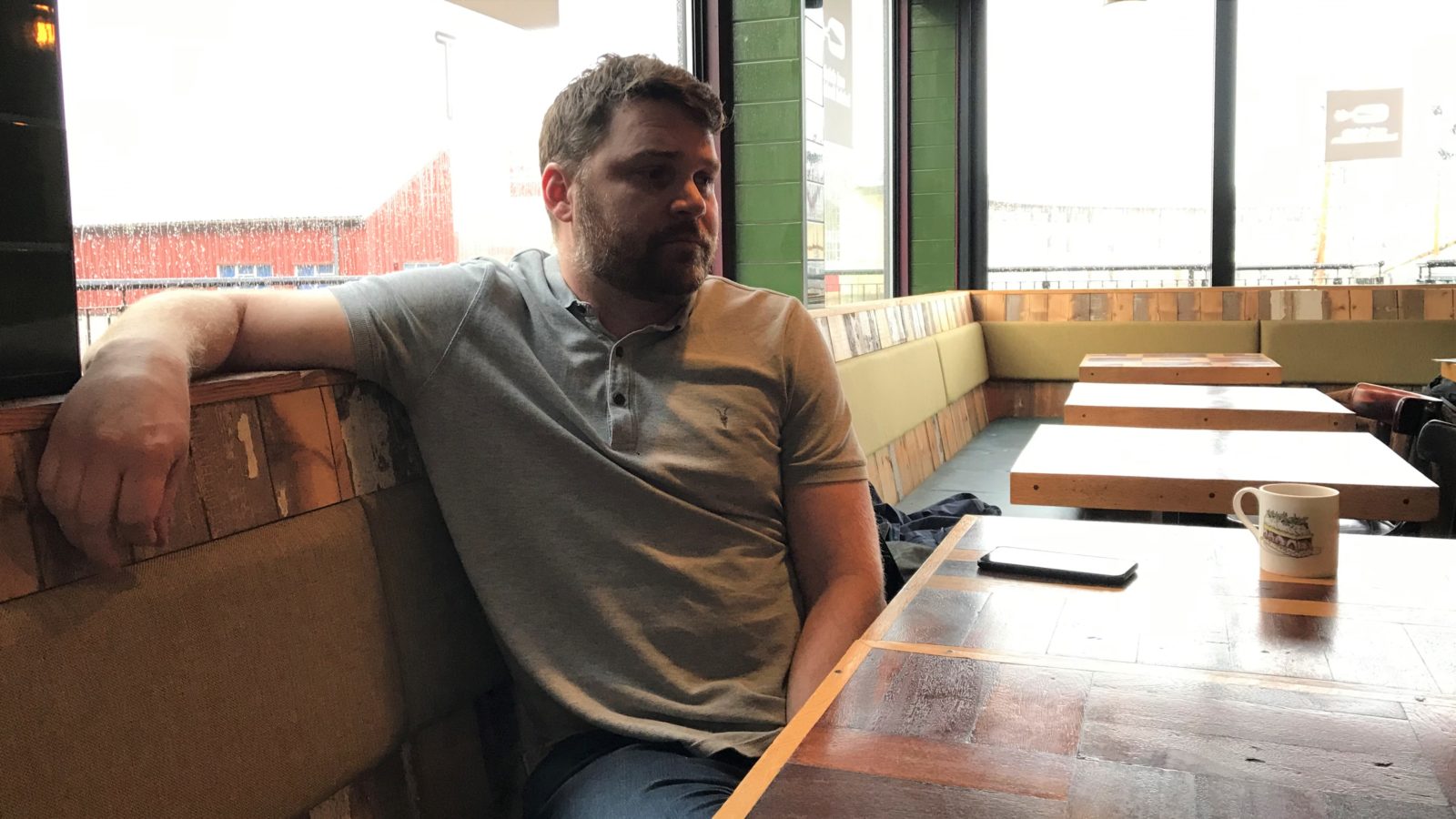 One of Bristol’s most well-known chefs has used the coronavirus crisis to reevaluate what to do next with his businesses, which employ more than 150 people across the city.

With his restaurants including the Pony & Trap and Root closed, Josh Eggleton is using his time to support the charity, Caring in Bristol, which has delivered 50,000 meals to some of the city’s most vulnerable people during the pandemic.

“Within one week we were done,” Eggleton told ITV. “Our cash flow was gone, costs were quickly spiralling out of control. We just work on such tight margins. Technically, we are bankrupt.”

Eggleton said that he has had to reorganise all of his companies’ debt in order to plan for how to get out of this current situation over the next ten to 15 years.

He said: “I will personally be paying for it for that long, the country much longer.” 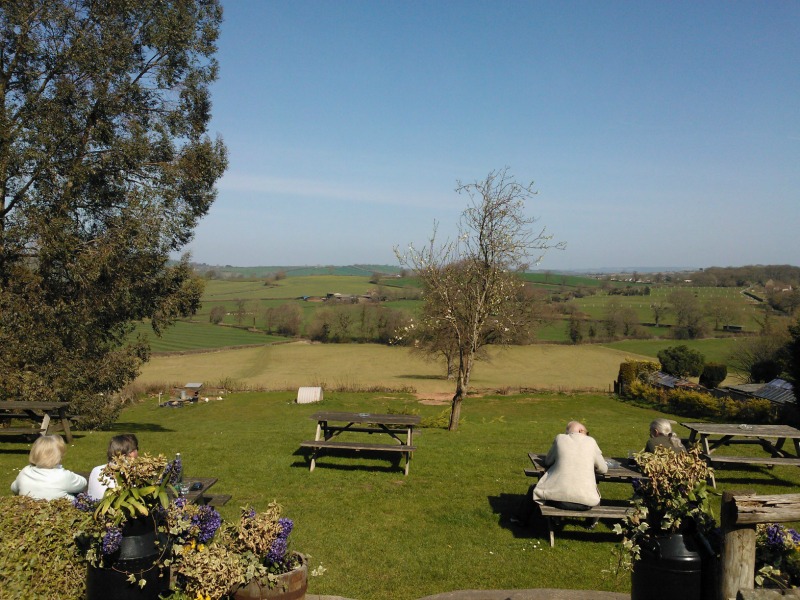 Eggleton said that he believes “coronavirus didn’t break the system, it exposed a broken system” within the UK’s hospitality industry.

“So it’s about time we started looking at it and tried to support each other more.”

Eggleton thinks that it will be a year before the kitchen at the Michelin-starred Pony & Trap in Chew Magna will be operating at capacity again – and when it is, it will be a different place.

The acclaimed chef envisages some major changes, maybe even a change of name; with paying guests sat alongside those who have applied through a new scheme that will provide free meals at every service.

“I want all walks of life to be able to come here, and eat, and drink and experience it. I want to inspire everybody of what this is going to be, and inspire people through food and eating.”

For Eggleton, the restaurant of the future needs to quickly adapt to be a place that everybody across society can enjoy.