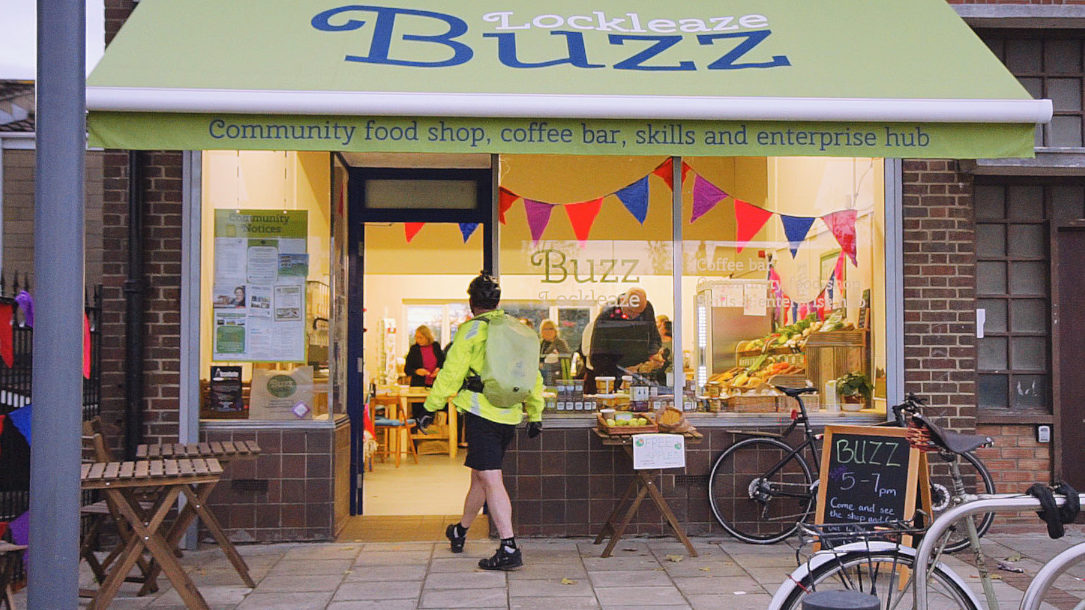 The coronavirus crisis has spelled the end for a community hub that was so much more than a cafe to many.

The team behind Buzz Lockleaze say they have been forced to make the “incredibly difficult decision” to announce the permanent closure of the once-vibrant venue on Gainsborough Square.

But its spirit remains very much alive, with the premises currently being used as part of efforts to distribute food to those in need throughout the crisis and ambitious plans to launch a new community cafe after the pandemic is over.

Sally Gapper, chief executive officer at the North Bristol Advice Centre, who has been a driving force behind Buzz from the beginning, said: “Everybody has worked so hard over the years to make Buzz Lockleaze a brilliant space to be and a fantastic community resource. It is so sad that we have had to make this really difficult decision.

“I want to thank all the past and present staff and volunteers who have gone over and beyond what anyone could ask – you could not have done more. Unfortunately, it was always a struggle to cover the costs and to pay the salaries and the moment we had to shut because of Covid-19 we knew we were not going to recover.”

Sally thanked customers and suppliers for their support, adding that the employability project will re-emerge once lockdown is over and will be managed by North Bristol Advice Centre.

Buzz Lockleaze was a social enterprise set up by with the help of North Bristol Advice Centre in 2014 to enhance opportunities and access to improved health and wellbeing through the provision of healthy food and a central hub for the community.

Describing what it meant to people in the neighbourhood, Lisa Dicker, who worked for Buzz before the closure, said: “Buzz wasn’t just a cafe. It was a community space, a safe space. There were regular groups and activities happening to encourage people to be active in their community and form friendships. Staff supported people to overcome barriers and gain confidence.” 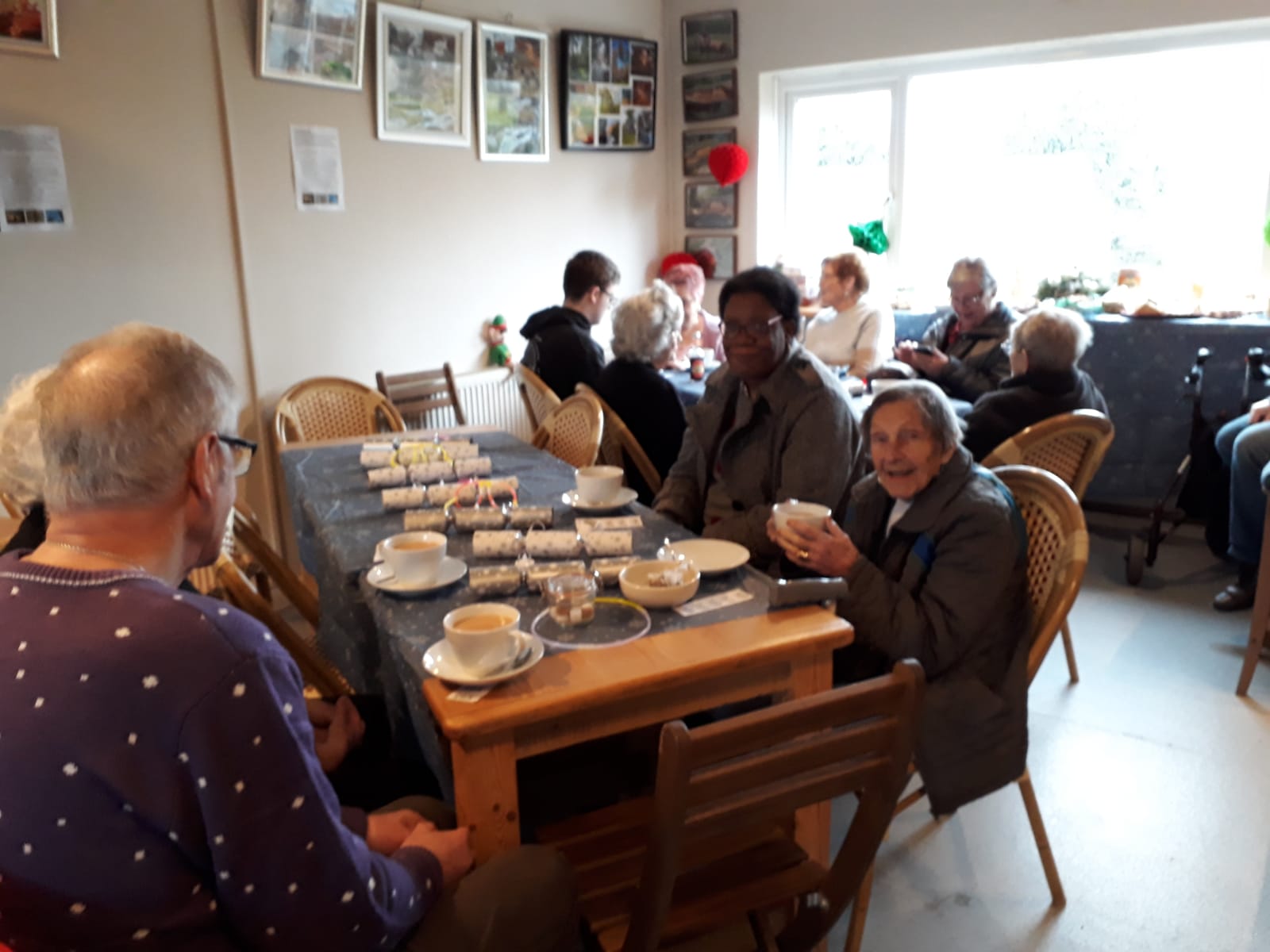 From cooking and sharing food events, to regular lunches for over-50s and crafting, the cafe provided a space for everyone in the community.

Despite the difficulties, Sophie Padgett, the former manager of the cafe, is not willing to let the spirit of Buzz die out.

“We’re busy exploring the possibilities of how a new community cafe could exist in Lockleaze on the other side of this crisis,” she tells Bristol24/7.

“We’re not exactly sure what this will look like yet, but we are really keen to hear from anyone who might be interested in supporting this ambitious project to help make it a reality. While this may be the end of an era for Buzz Lockleaze, we are determined that Lockleaze does not permanently lose such an important community resource.” 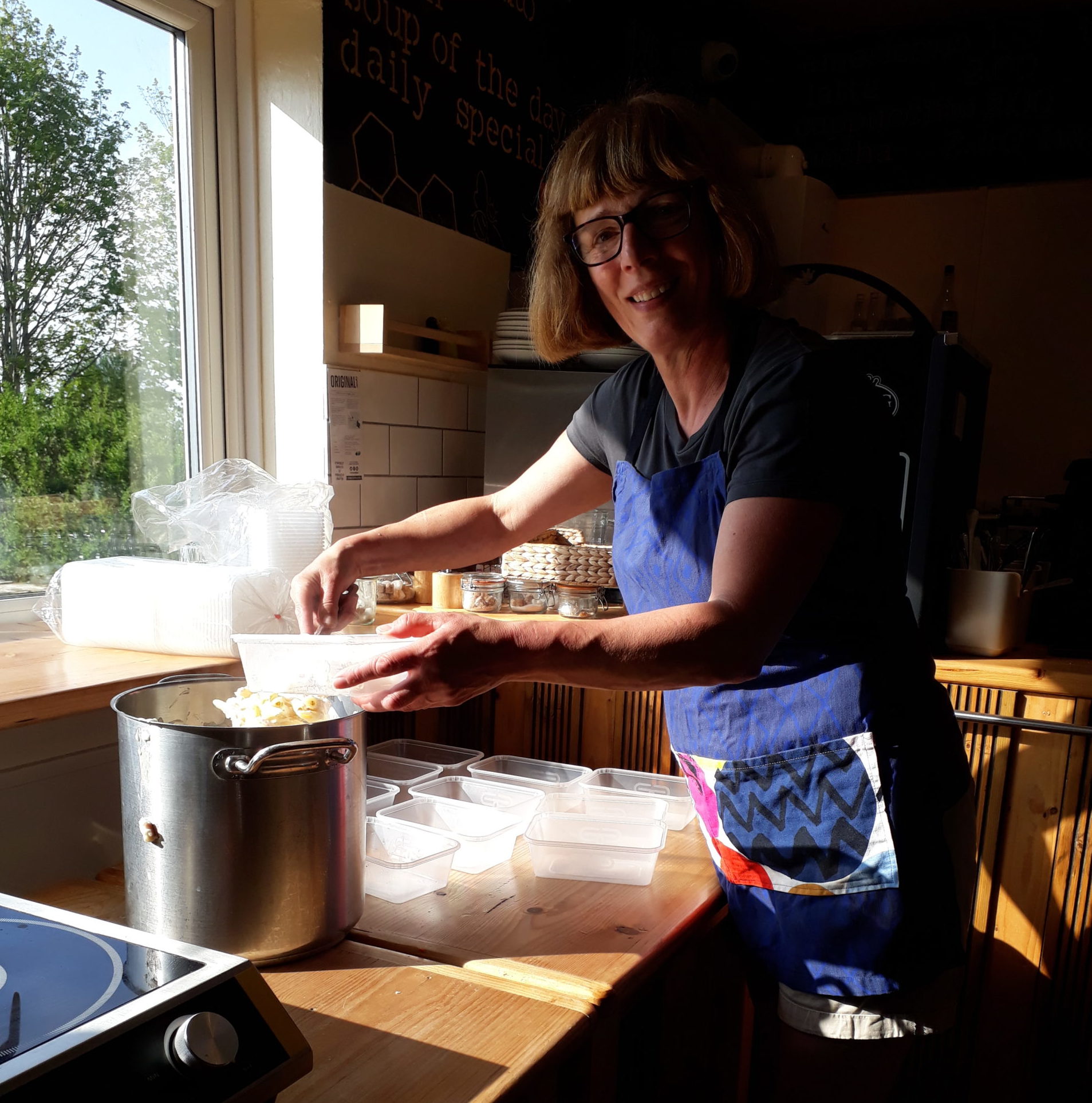 In the meantime, a small team of volunteers are hard at work supporting the National Food Service to prepare and distribute prepared meals to people in the local community.

Lynn Collingbourne, who worked for Buzz before the closure, is now involved in this project, working alongside her 17-year-old daughter. She says: “It’s good to be doing something to help local people who can’t get access to food during lockdown.”

Read more: Cafes with a conscience