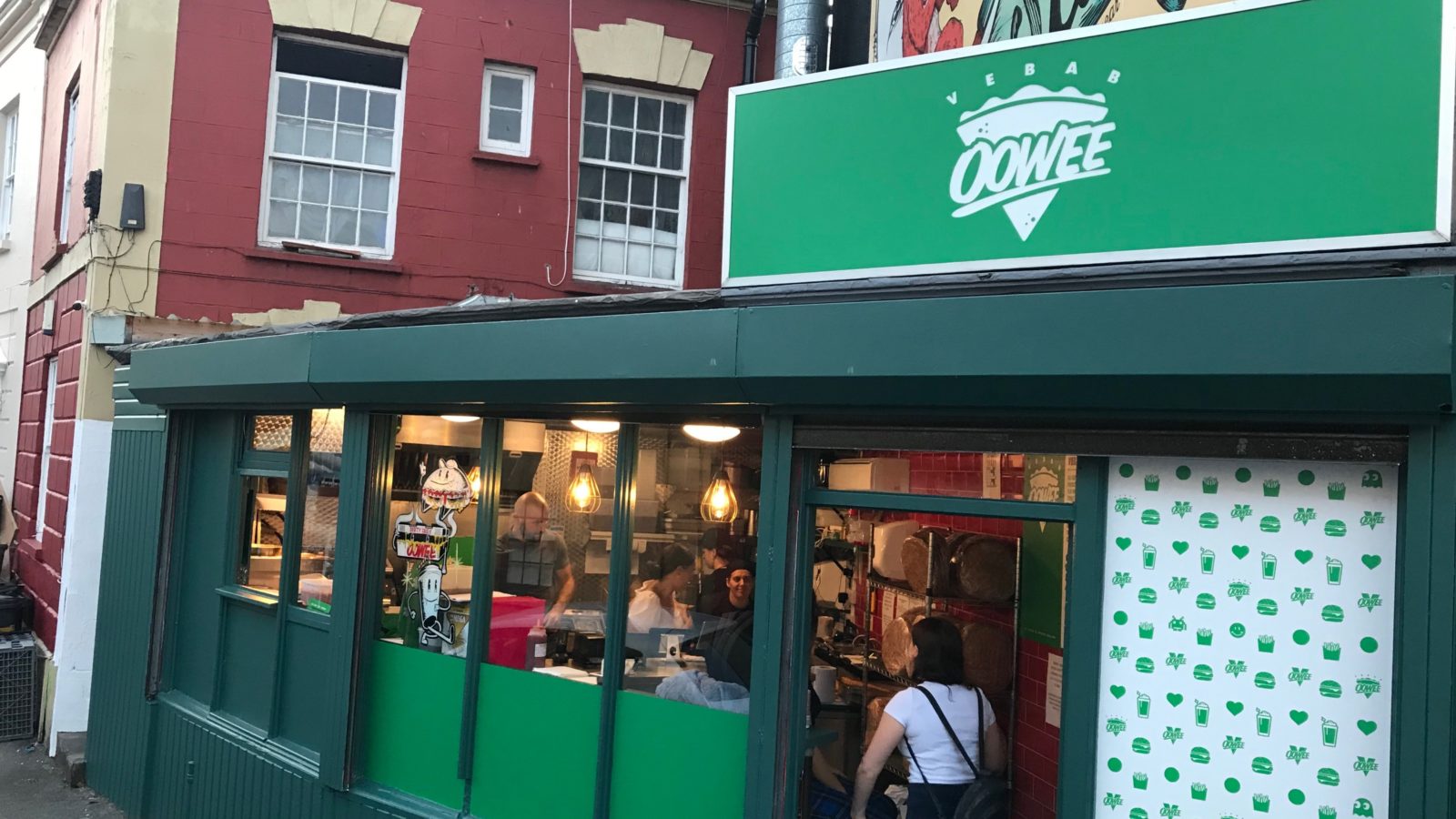 The key to the success of Oowee Vebab will be in the prep for its food, with every item on the menu other than the Turkish flat bread made in-house.

There is currently a choice of two meat fillings in the £7.95 kebabs: either “chick’n” shawarma or spiced veggie. 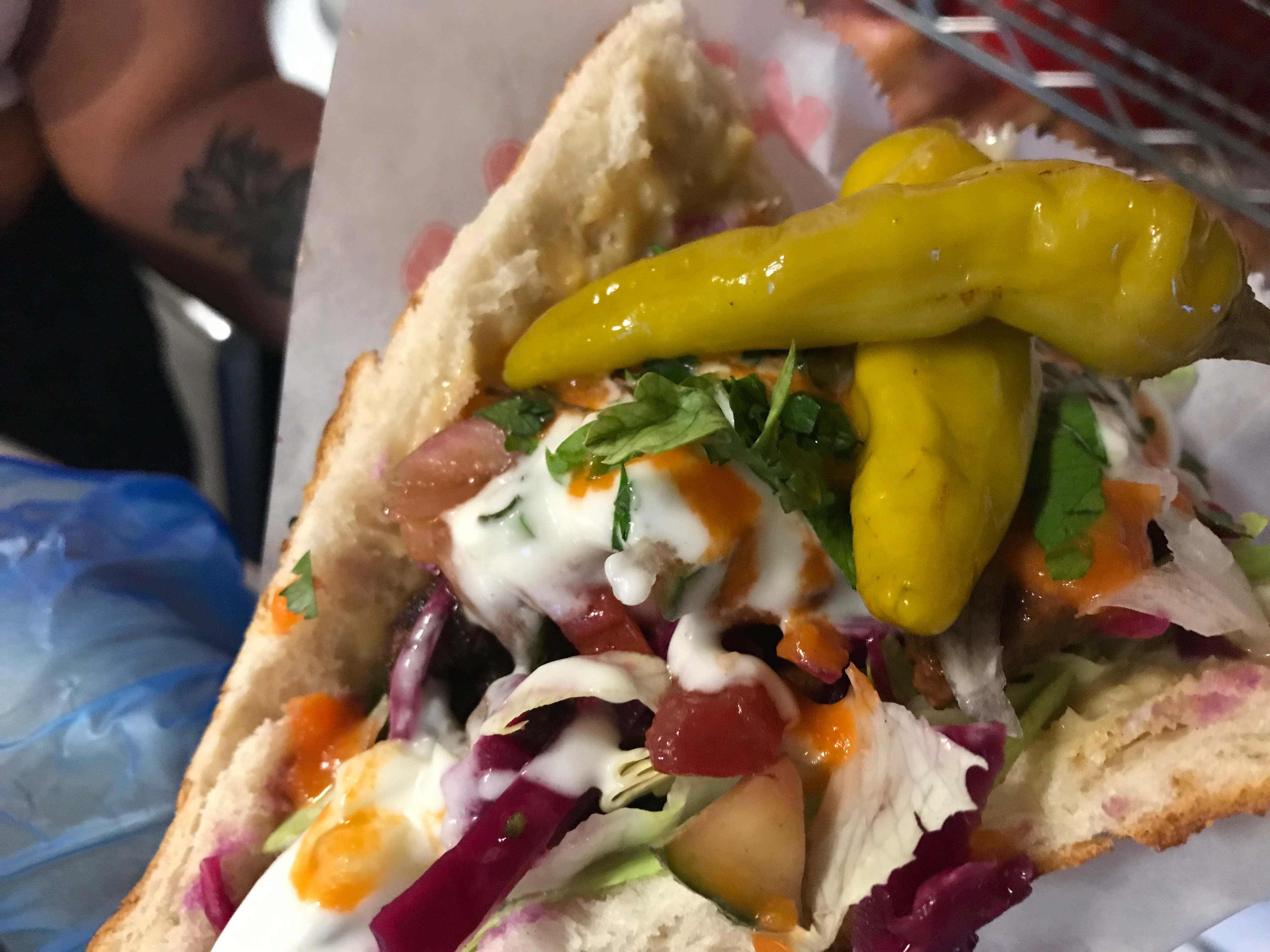 There are currently two options of kebab available at Oowee Vebab

Bristol’s first 100 per cent vegan kebab shop has replaced the original Oowee Diner on Picton Street in Montpelier, with plans for its vegan burger counterpart, Oowee V, to open a second restaurant within the next few months within London’s famous Brixton Market.

The flat bread – sourced from a bakery in central London that Oowee co-founder Verity Foss is keeping close to her chest – is a Turkish pide, a cross between focaccia and a tiger roll.

Like Oowee Diner on North Street and Oowee V on Baldwin Street, the fries can also be a meal by themselves here, with the shawarma or spiced veggie kebab options also both available over fries.

Bristol is already officially the world’s number one city to be vegan. With Oowee Vebab, the options have just got even better. 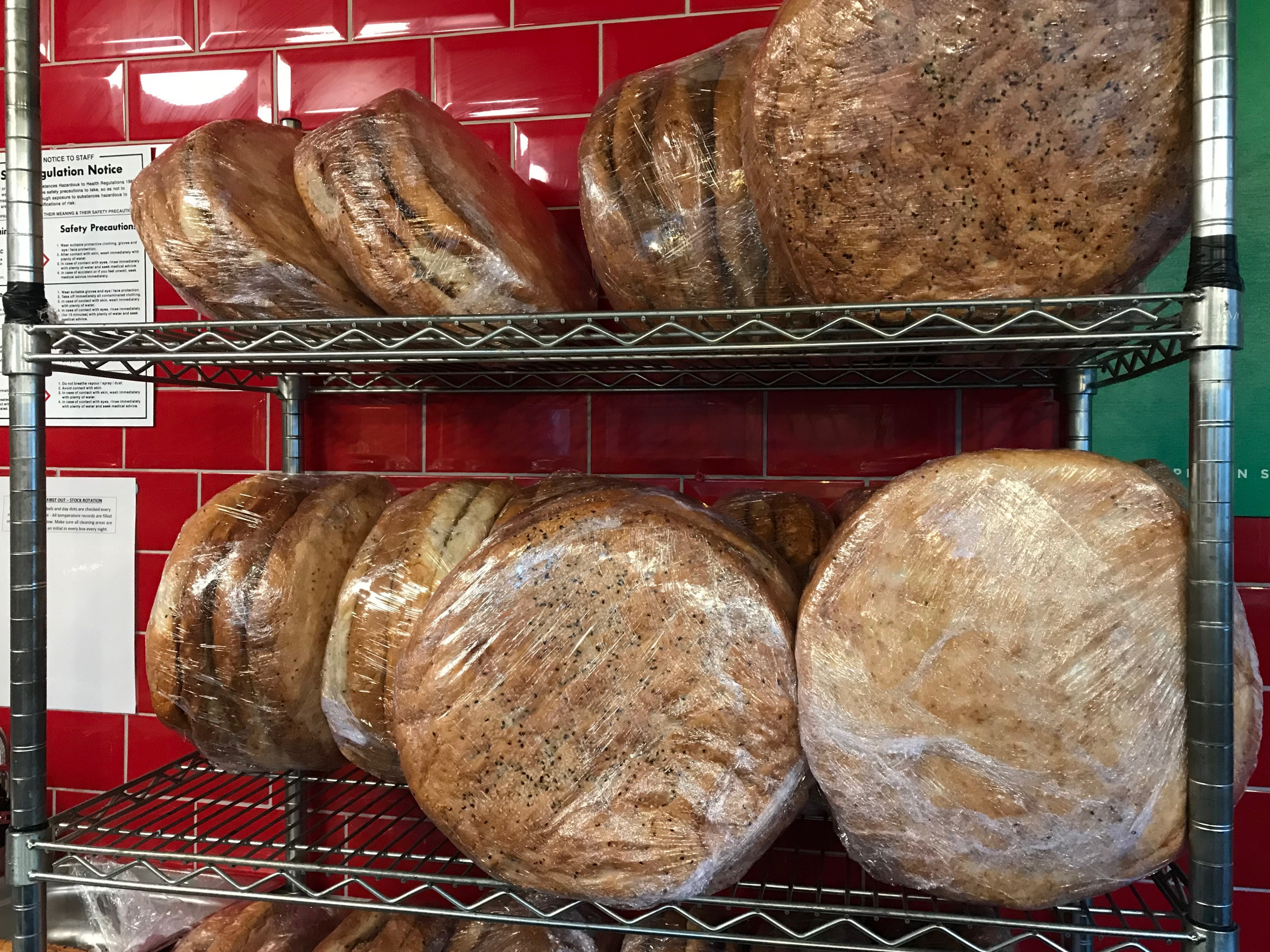