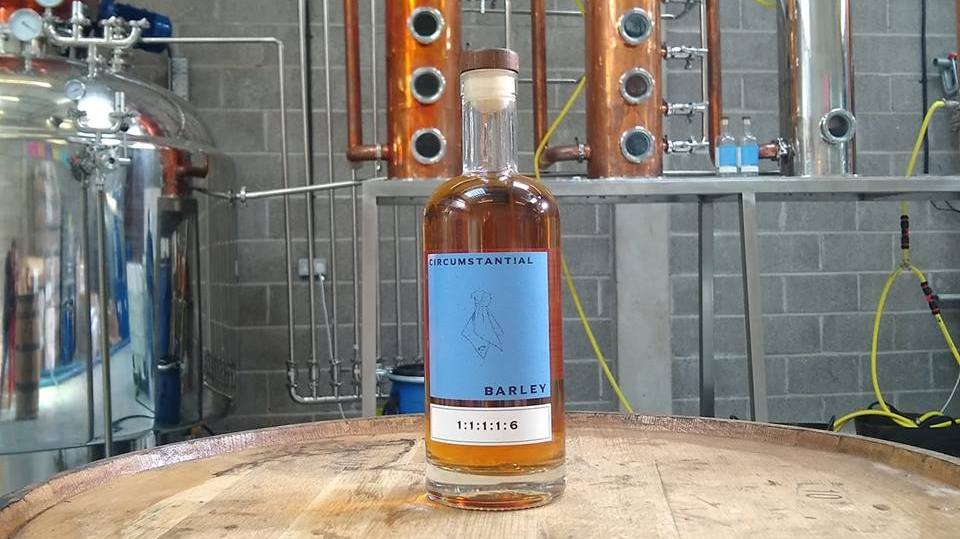 The first bottle release from a new Bristol distillery in Whitehall is a New World-style grain spirit that has been distilled using the same process that in less than three years will see the first whisky being made in the city for a generation.

Circumstantial Barley is made by Circumstance in the Whitehall Trading Estate on Gerrish Avenue; the sister distillery to Psychopomp on St Michael’s Hill in Kingsdown.

Made from 100 per cent malted British barley fermented for 13 days on a bed of French saison yeast and distillers yeast, the liquid was distilled through a whisky hood and a four-plate column before ageing for six months on a combination of charred oak spindles and bourbon casks. 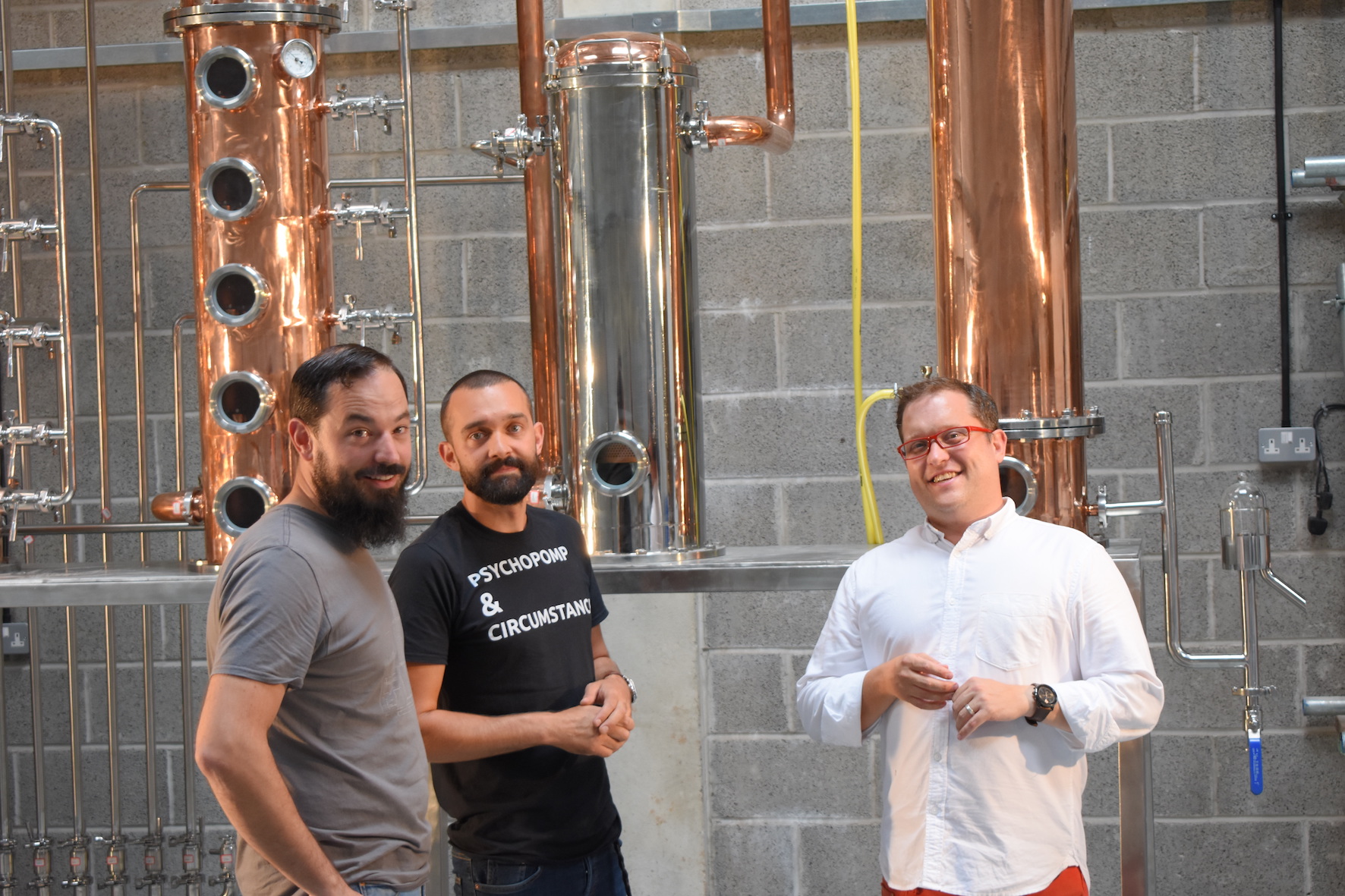 “This first release is quite a milestone,” said Circumstance co-founder Danny Walker. “We have thrown out the rule book and are focusing on flavour over tradition, and experimenting with every step of the process to make a New World-style spirit.”

Danny says that the result is a vibrant spirit: malty with notes of green spice, stone fruit, citrus and umami.

Circumstance will put a unique code on the front of each of their bottle that corresponds to the techniques used in each liquids’ productions, with all the codes and the techniques listed on their website.

The team are currently working on some big ryes and what Danny calls “an unashamedly funky white rum”.

Read more: Bristol to get first new whisky distillery in a generation