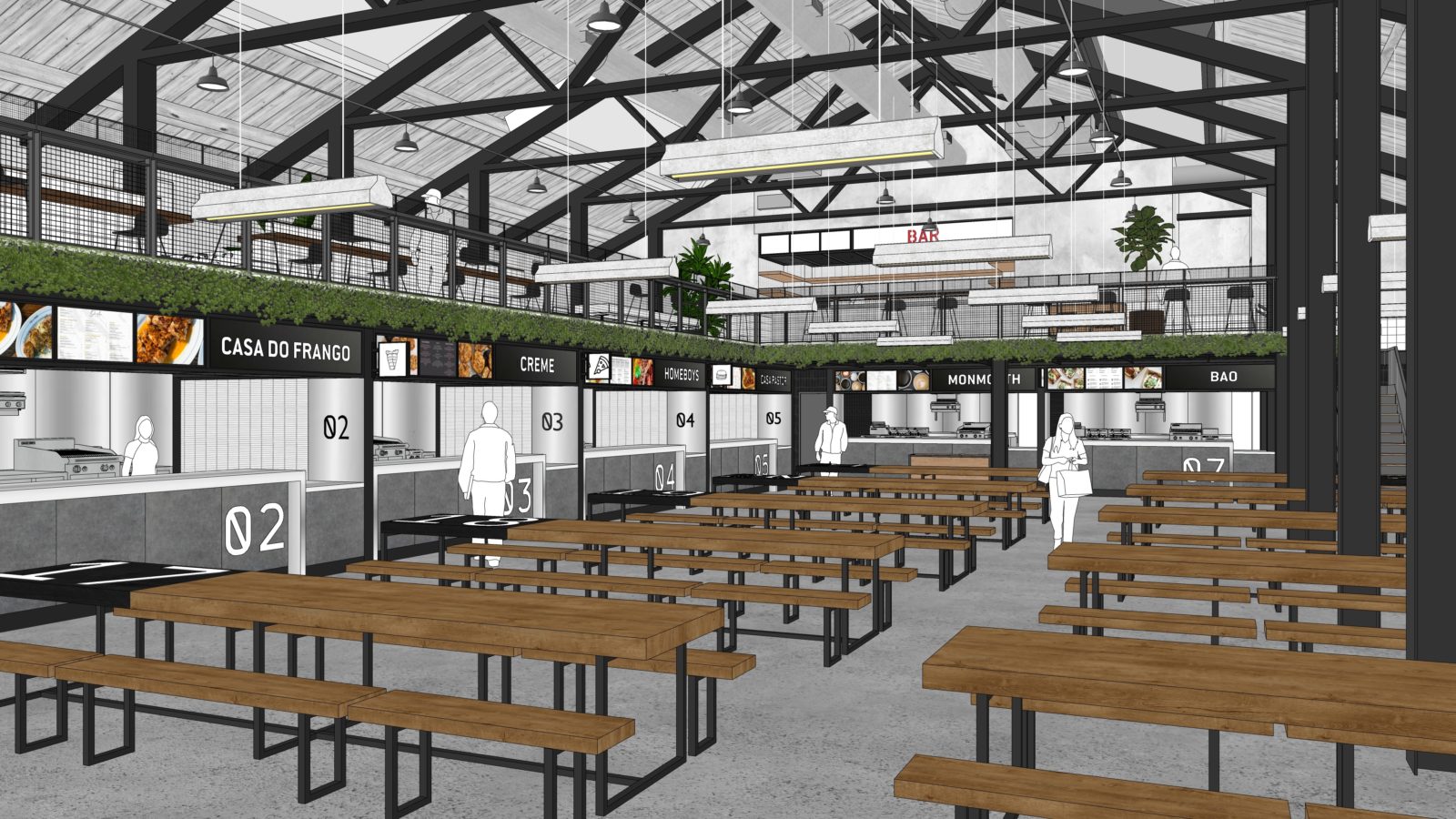 As can probably be expected, there are fewer openings we know about this year than usual – but one of those is the first whisky to be made in Bristol for a generation, so there are still plenty of exciting things in store.

Elsewhere there is Bristol’s version of BoxPark, two popular cafes could open second homes and high tea will be able to be taken inside what is currently a cocktail bar.

Here are nine new openings to look forward to in Bristol in 2022: 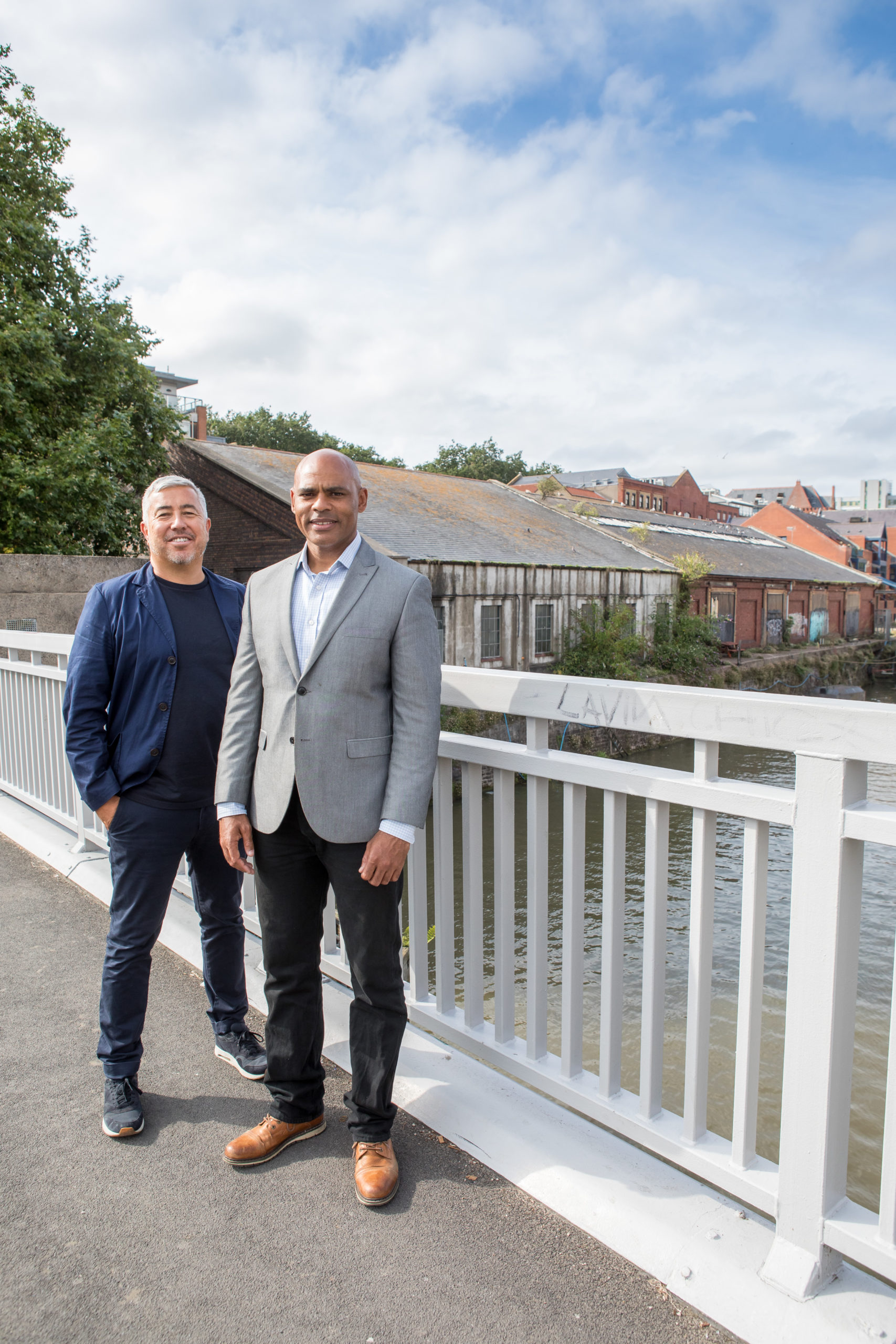 BoxPark CEO Roger Wade and Bristol mayor Marvin Rees outside what is set to become BoxHall in June 2022 – photo: BoxHall

Ten years after the first BoxPark opened in London, Bristol is getting its own version in 2022 when BoxHall comes to Welsh Back. Specialising in food, beer and music, BoxHall is set to open in the O and M sheds near Redcliffe Bascule Bridge, featuring a host of independent restaurants and street food traders as well as regular guest pop-ups. 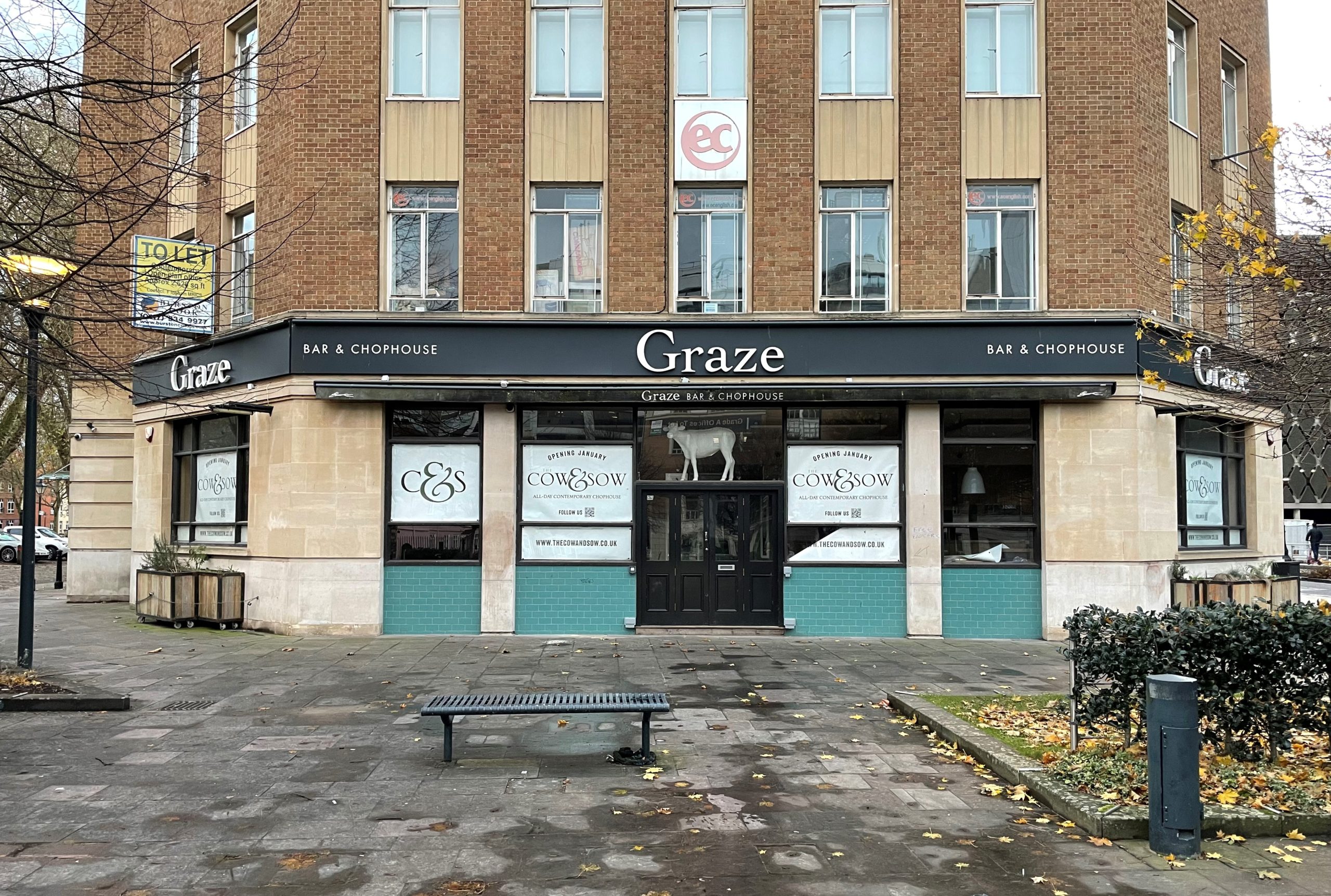 The Cow & Sow is opening in what used to be Graze – photo: Martin Booth

Due to open in January, The Cow & Sow promises to be “an all-day contemporary chophouse… creating innovative menus utilising the very best local prime cuts and fresh produce from across the South West”. 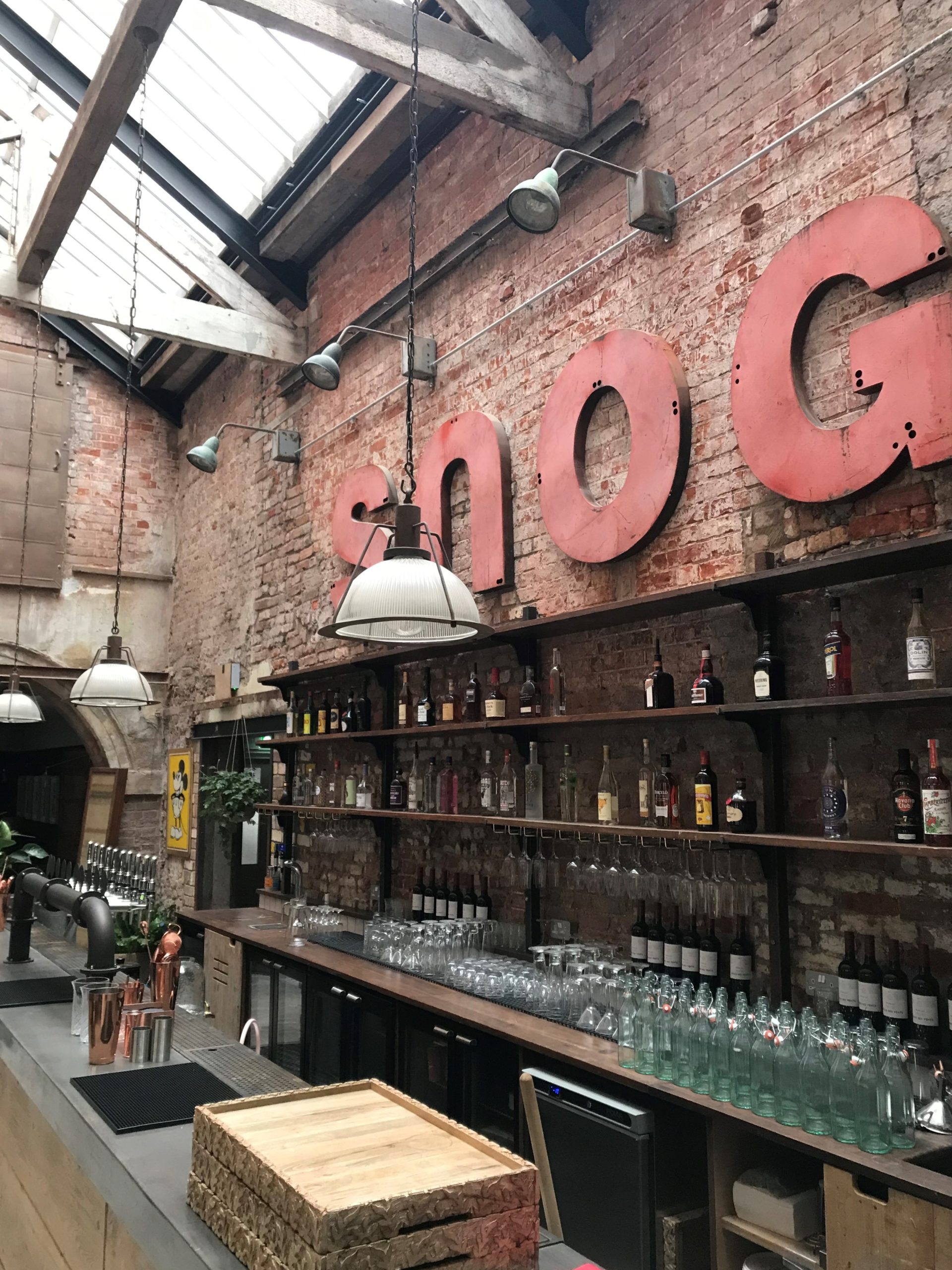 In 2021, boutique hotel Artist Residence opened on Portland Square in St Paul’s. It has so far also opened just a tantalising glimpse of its ground floor. Expect the rest of the public areas to open in 2022, featuring a cafe, bar and restaurant. It could soon become one of Bristol’s coolest hangouts. 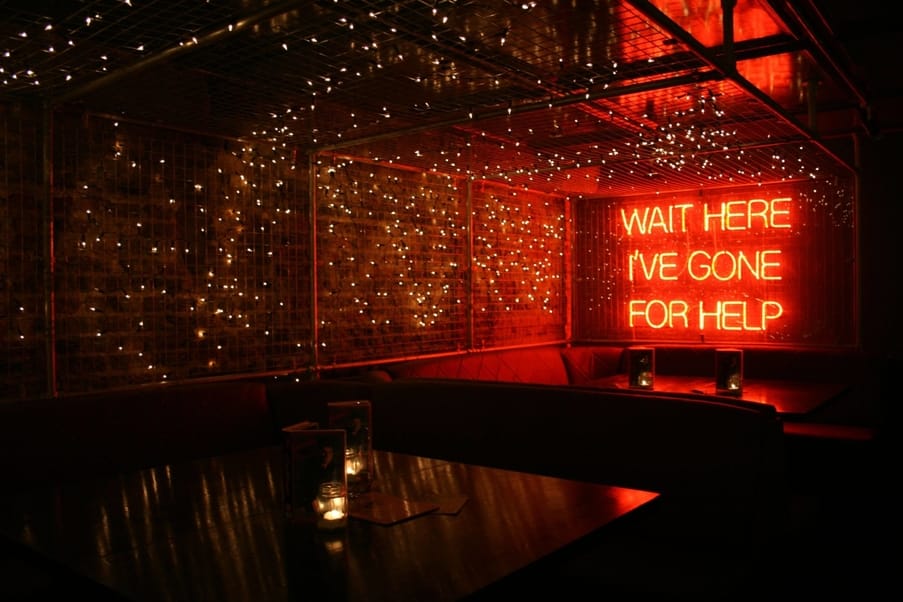 Adventure Bar is part of a group of bars across London including sites in Covent Garden, Leicester Square and Shoreditch, as well as one venue in Birmingham. Bristol’s first Adventure Bar looks likely to open in the former Timbuk2 on Small Street, which was once home to a 24-hour cafe before it closed in 2016. 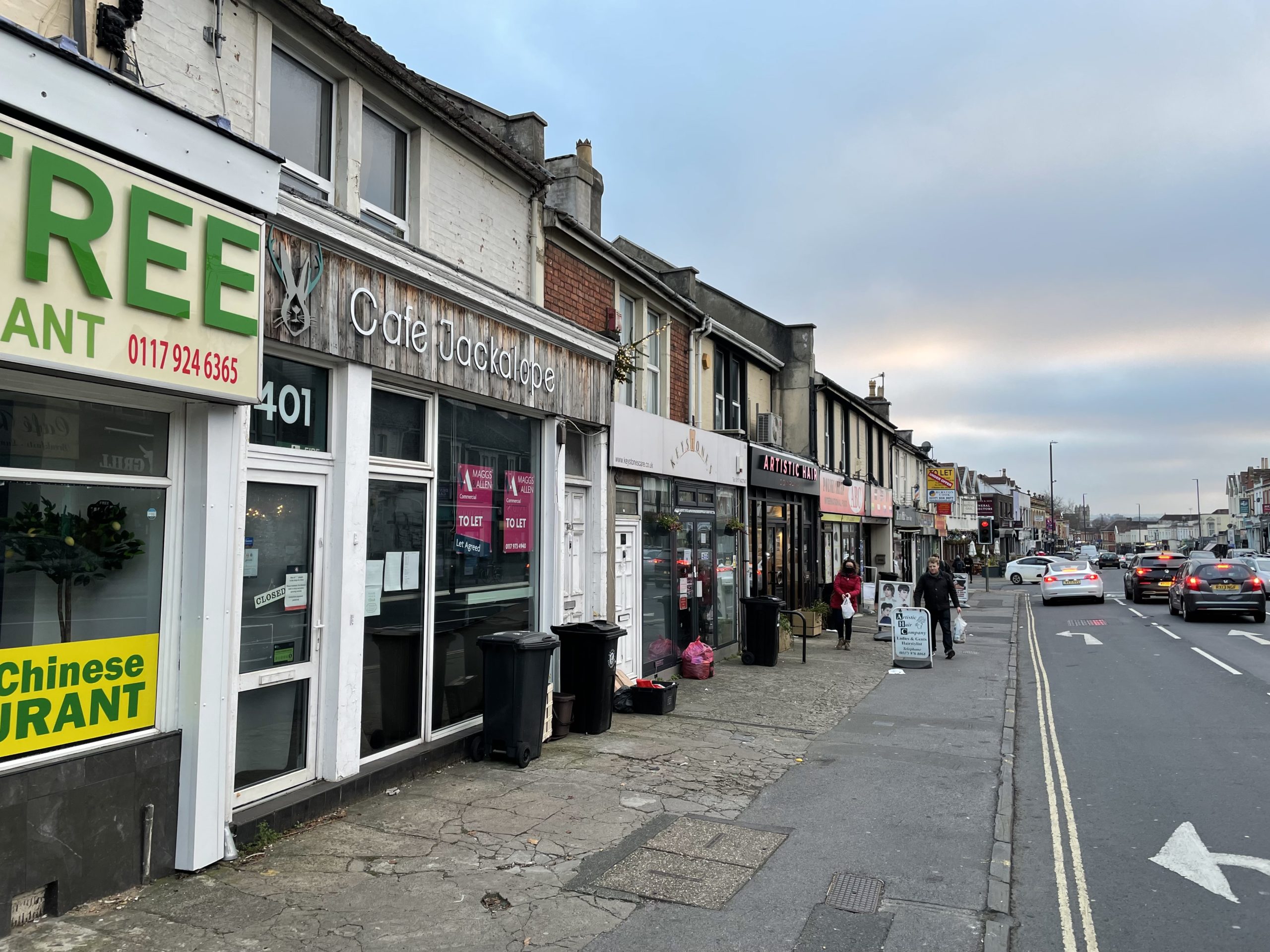 Burra is set to open a cafe on Gloucester Road – photo: Martin Booth

Burra was named as Bristol24/7’s best new cafe of 2021, and in 2022 it looks set to open venue number two. The location is 401 Gloucester Road, next door to Bombay Raj, in the former Cafe Jackalope. 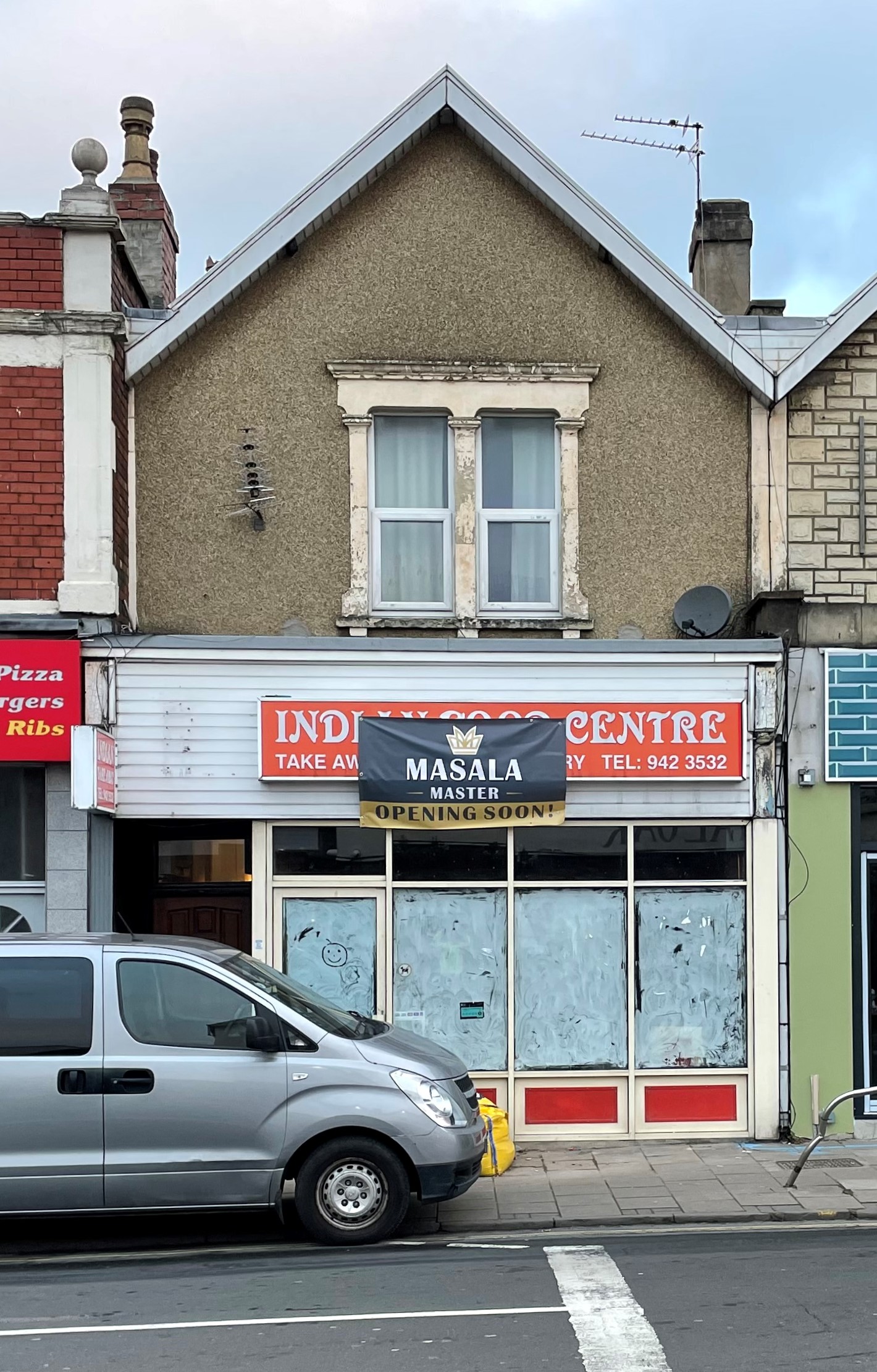 Close to the new Burra will be new Indian restaurant, Masala Master, promising to offer “a variety of excellent food, prepared with the freshest and finest ingredients, to the highest standard”. 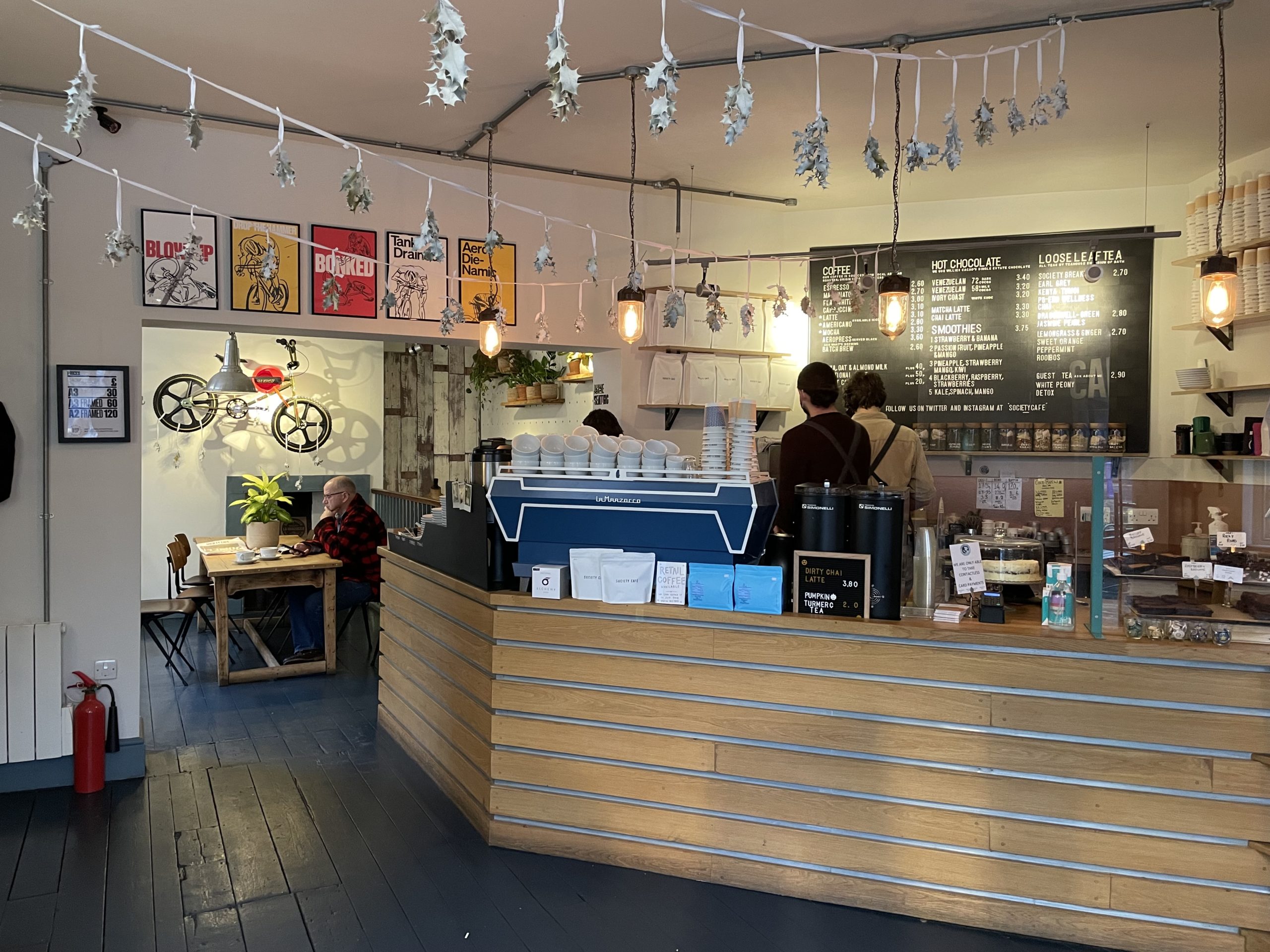 Nothing has been officially confirmed, but look out for Bristol’s second Society Cafe opening in 2022. The location is likely to be within BS1, with the two Societys (Societies?) in Bath both in the city centre. 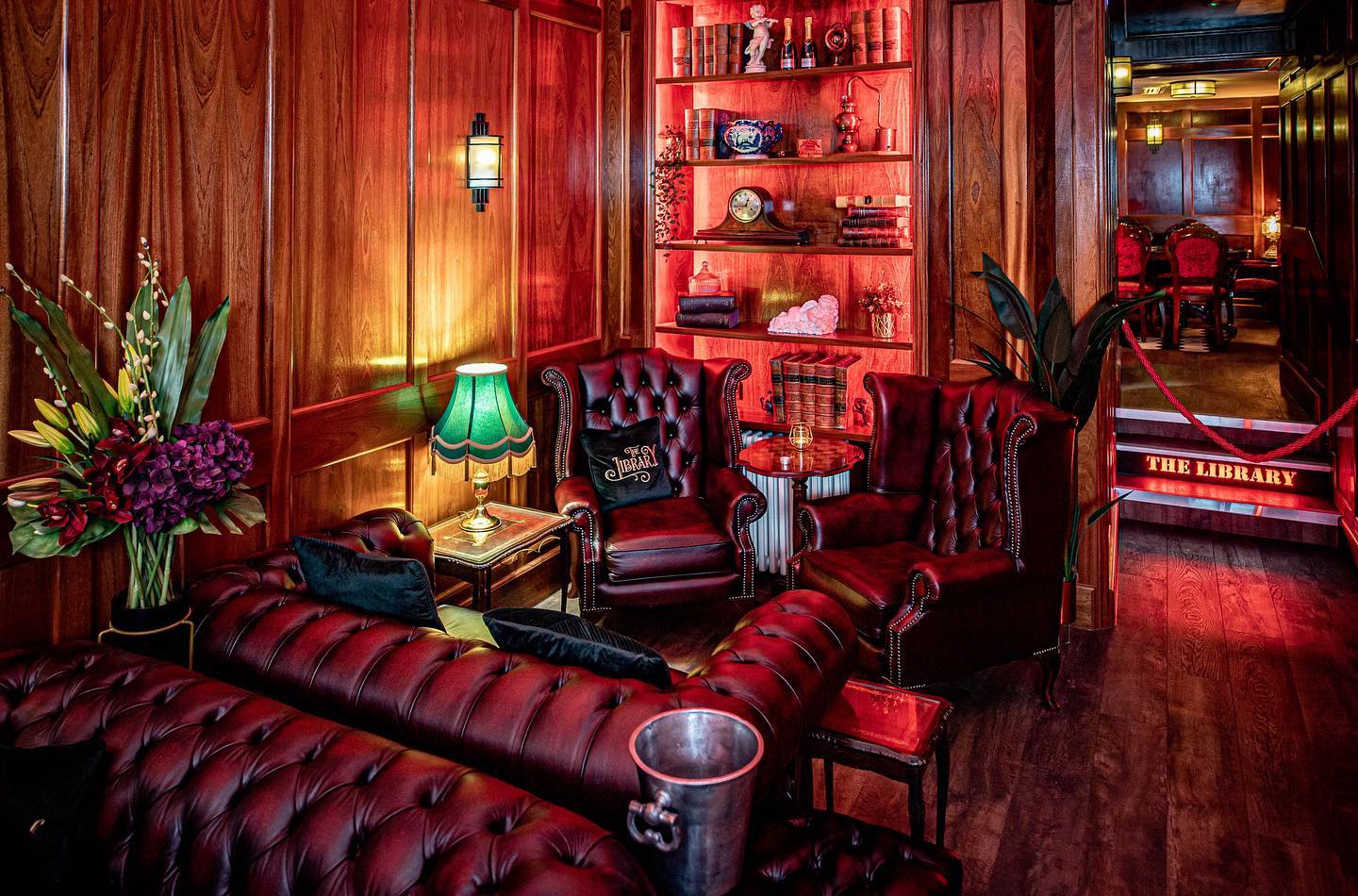 Opened as a cocktail bar in 2021 from the same team as Mugshot restaurant just down the road, The Library on St Nicholas Street will be welcoming customers for high tea in 2022. Daytime cakes and evening cocktails. Just what the doctor ordered.

September will be the month when Circumstance release the first whisky produced in Bristol for a generation, which has been in barrels in their distillery in Whitehall since 2018. Not a new opening as such but the opening of these bottles will see a bit of history made.

Pinch, punch it’s Veganuary 🌱We hope you are not feeling too rough after last nights celebrations! We are buzzing for a year packed with fun and flavour – what better way to kick it off than with a limited Veganuary menu?🌱 What to expect: 🍕Homemade vegan nduja paired with crispy onions and jalapeño salsa verde🍕Triple mushroom with crispy chilli and caramelised onions 🍕Cheesy sriracha garlic bread Thank you to our besties @arditos_kitchen and @thesavagefoodie_ for coming along to show us how it’s done! #veganbristol #veganuary #pizzarova #bristolfood #bristol #pizzauk

Posted by Pizzarova on Saturday, January 1, 2022

Pizzarova is set to open permanent premises south of the river for the first time in 2022. On the last day of 2021, Bristol City Council published Pizzarova’s license application to open a new pizza restaurant on 237 North Street opposite Rare Butchers in what was most recently Compuwave.

No, not a Bristol Rovers-themed bar but one with more than 20 arcade machines and retro consoles booths spread over two floors in the former Bristol Ram on Park Street. Four Quarters also promises an extensive beer and cocktail menu, including a collaborations with St Anne’s brewery Lost & Grounded.