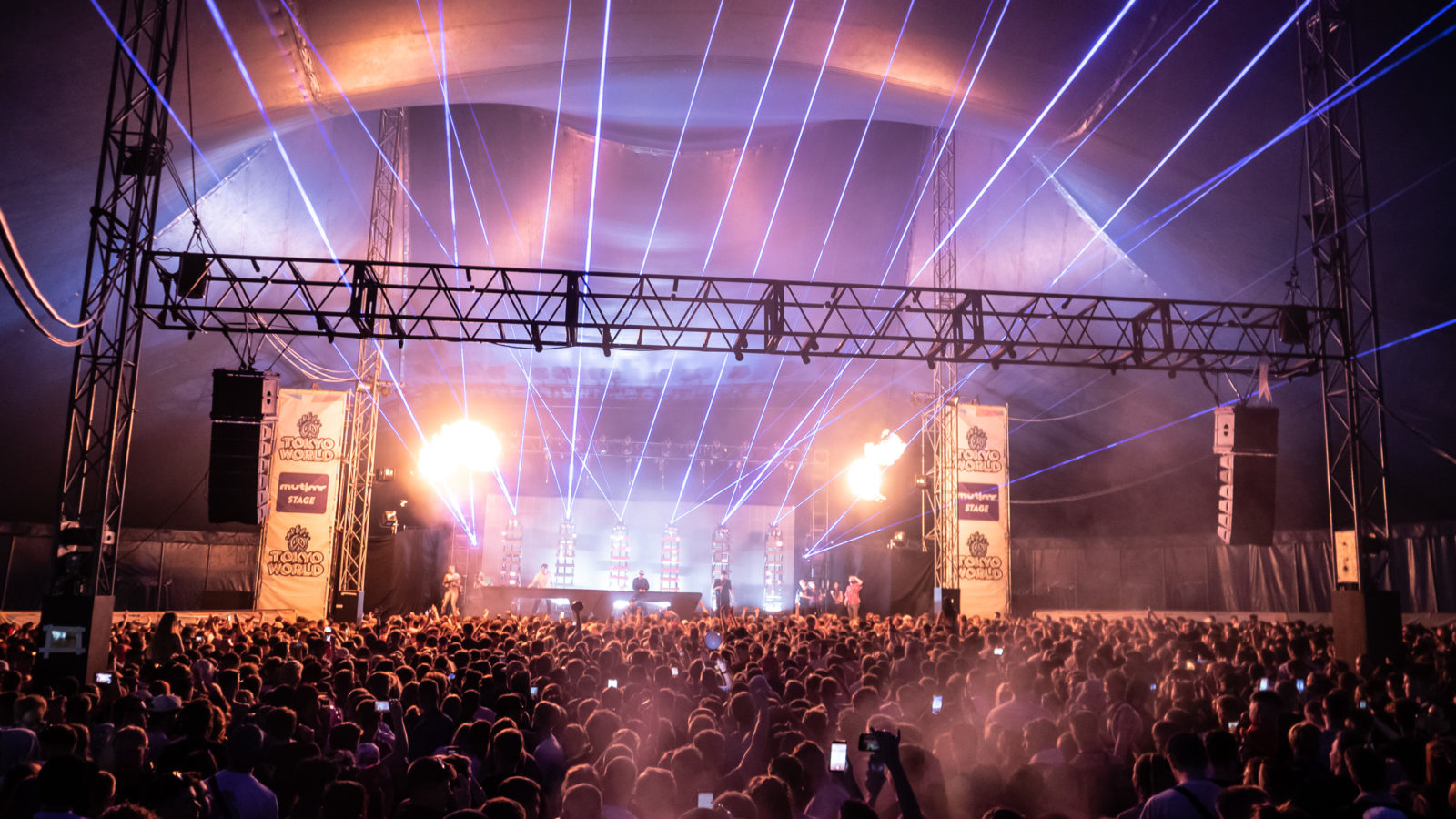 Tokyo World saw thousands of ravers descend onto Eastville Park this weekend for two days of raving and lots of drum and bass. It’s the last big summer event in Bristol before the start of clubbing season. Saturday had unexpected blazing sunshine, whilst Sunday brought the inevitable festival rain.

Tokyo World is one of Bristol’s largest outdoor events, with possibly the youngest crowd of the summer, with many freshers taking the opportunity to see what Bristol has to offer before the club scene really gets going. This year saw many of the much-loved stages from previous years replaced by big top tents – a seemingly strange move as the production level on stages has been so high before, but understandable to meet the weather conditions that late September normally brings. The sound seemed to be generally quieter than other years until much later in the evening, but by the end of both nights, the ground of Eastville park was shaking.

The Pulse stage on early Saturday afternoon hosted Marvellous Cain and Nicky Blackmarket, known back in the day to play strictly D’n’B and jungle, it was disappointing to hear almost a full two hours of jump up. Stanton Warriors brought a hugely different vibe to the tent later in the evening; heavy basslines and wobbly breaks made for an incredible hour-long from the breakbeat legends. 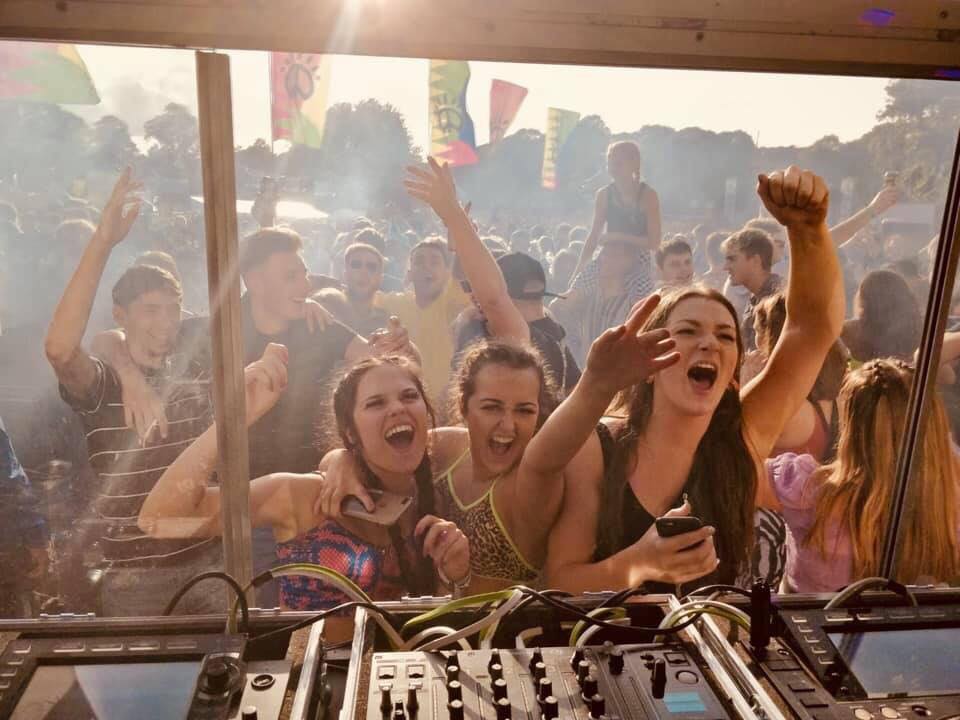 Chopstick Dubplate, with special guest Blackout JA who never disappoints when it comes to bringing the biggest and baddest ragga tunes, brought electricity to the Pulse stage. They topped the Saturday highlights for me, and I’m sure for many other festival-goers too. 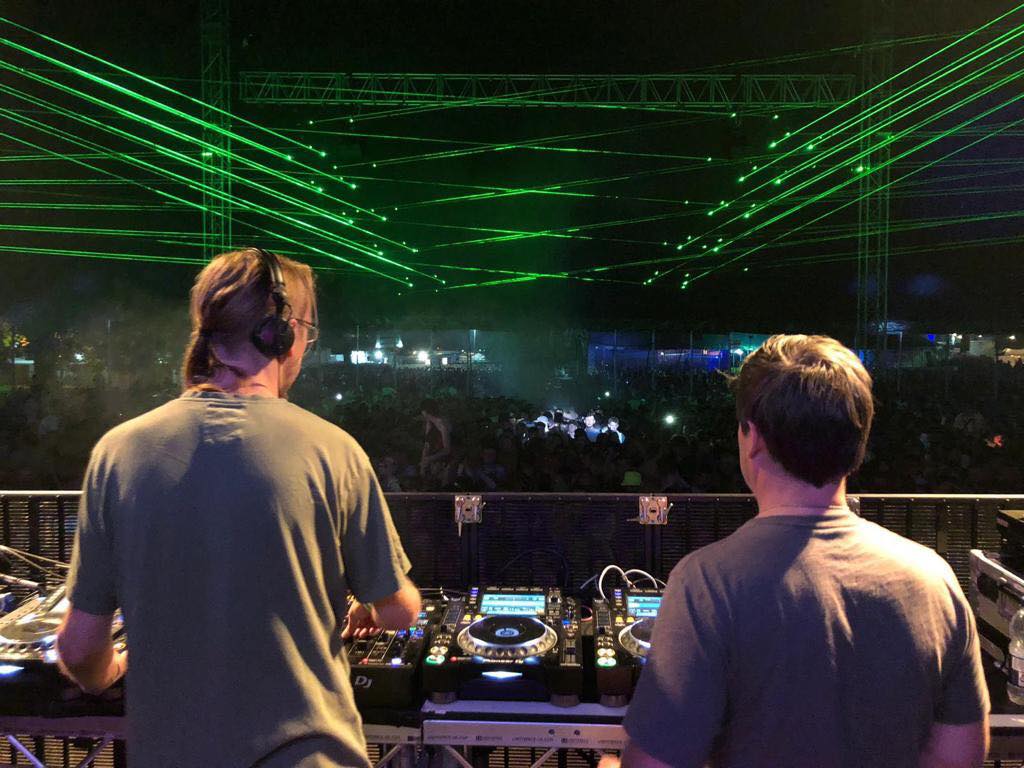 Noisia tore up the World stage later on. After their shock announcement that their time as a trio is coming to an end after 20 years in the business, their set was hugely anticipated by fans and first-timers alike. And they certainly did not disappoint. The tent, all the way to the back bar, was rammed from start to finish and thank god there was no jump up to be heard – just a range of old tunes and new neuro bangers. De La Soul were next and kept everyone singing through their back catalogue of hip hop classics.

It was to the Mutiny Stage before the walk home for Black Sun Empire and Calyx and Teebee who both played incredible fast-paced and modern neurofunk D’n’B sets. 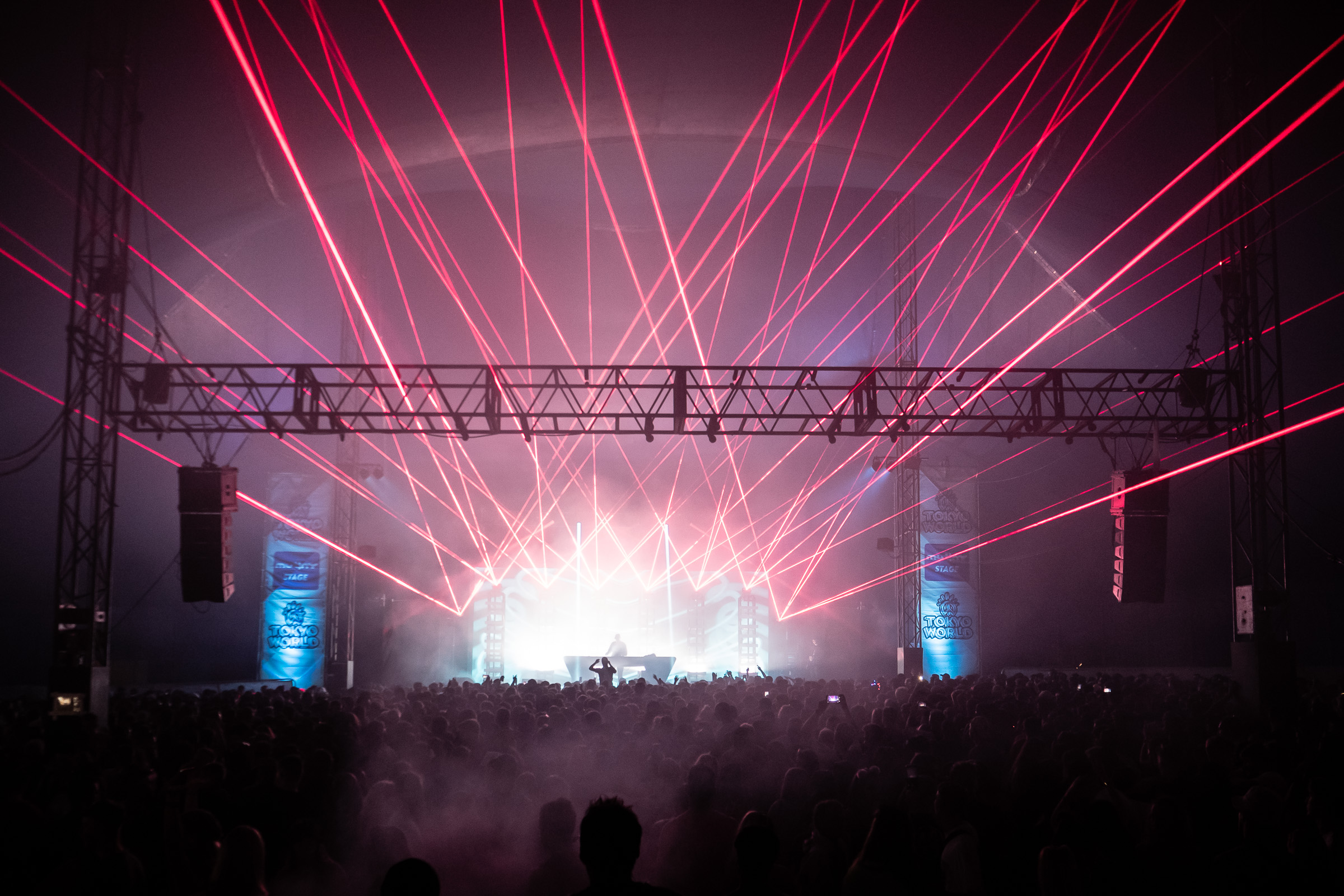 Sunday bought the rain but thankfully also bought the reggae and jungle with sets from Topcat, Gentlemans Dub Club and Gardna also smashed the Pulse stage as day turned to evening.

Kurupt FM played a crowd-pleasing UKG set which always goes down a storm and Craig David shut down the festival with a sing-along the crowd won’t forget in a long time. 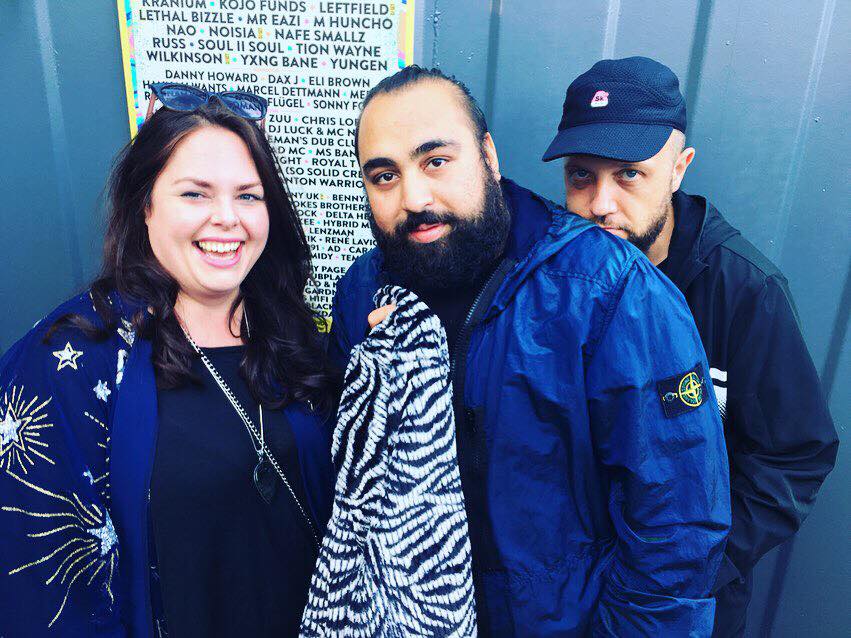 It was a great weekend and a class showcase of dance culture. The downsides being lack of toilets and huge queues for the bars, the highlights being the evening shows, having cover in the rain and the amazing production on all stages, especially the lasers in Mutiny and Pulse which were provided by Reach Lasers.

By the look on the revellers faces as they left the event, a great time was had by all, and I’m looking forward to seeing what the Tokyo World crew can pull out of the bag next year.