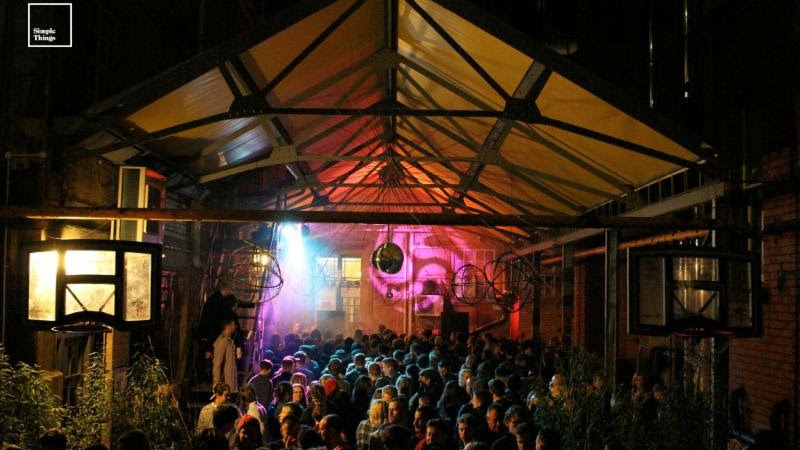 You know the drill. This year’s pension boosters include the Three Degrees, Slade, Boney M, and the Real Thing.

Expect a broad old range of events to be held right across the city.

Big as it gets when it comes to celebrating all things kidlit – in Europe at least – as the fest returns for a 29th outing. Expect a similar quality to 2018, namely: David Walliams, Philip Pullman, Lucy Worsley, Lauren Child, Tom Fletcher, Cressida Cowell, Harry Hill, Terry Deary, Nadiya Hussain, etc.