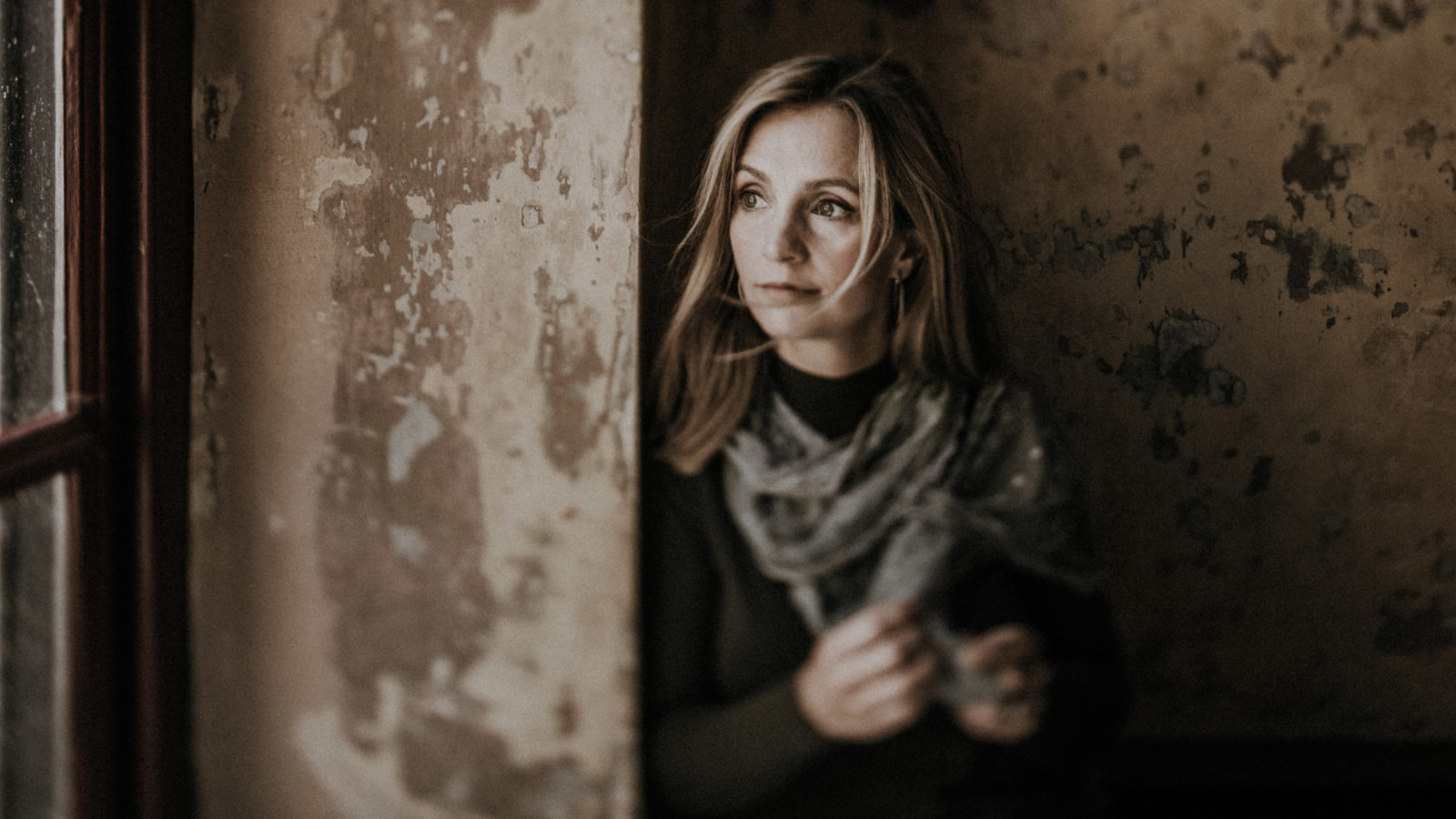 Some of the best names in the UK folk scene are coming to Bristol over the May Bank Holiday weekend.

After a three-year absence, Bristol Folk Festival returns to the city from May 3 to 5 featuring acts including Cara Dillon, Kris Drever and Sam Kelly & The Lost Boys.

Shows will take place at St Stephen’s Church and the Folk House on the Friday evening and Saturday, and culminate at St George’s on the Sunday.

Festival organisers also promise that the programme will spill out into the city during all three days, with workshops and after-hours sessions.

Further lineup announcements will be made in the coming weeks, with local acts already on the bill including Spiro, Mike Dennis and the Bristol Folk Singers.

The festival’s return is due to a collaboration between Bristol Festivals chair Anna Rutherford and national folk promoter and founder of Downend Folk Club, Ant Miles.

Rutherford said: “The West Country has always been a hotbed for folk talent and there was a big hole in the Bristol musical calendar without Bristol Folk Festival so we decided to take it on and relaunch the annual event.

“As programmers, we’re excited by the folk artists speaking for a new generation – Grace Petrie, Lady Maisery, Sam Kelly – but in these divisive times, we’re also passionate about the unifying power of music.

“Whatever your background, folk is about finding common ground, and it is such a brilliant antidote to our high-stress, plugged-in lives.”

Weekend tickets are available for the full festival experience, as well as passes for Friday, Saturday or Sunday. 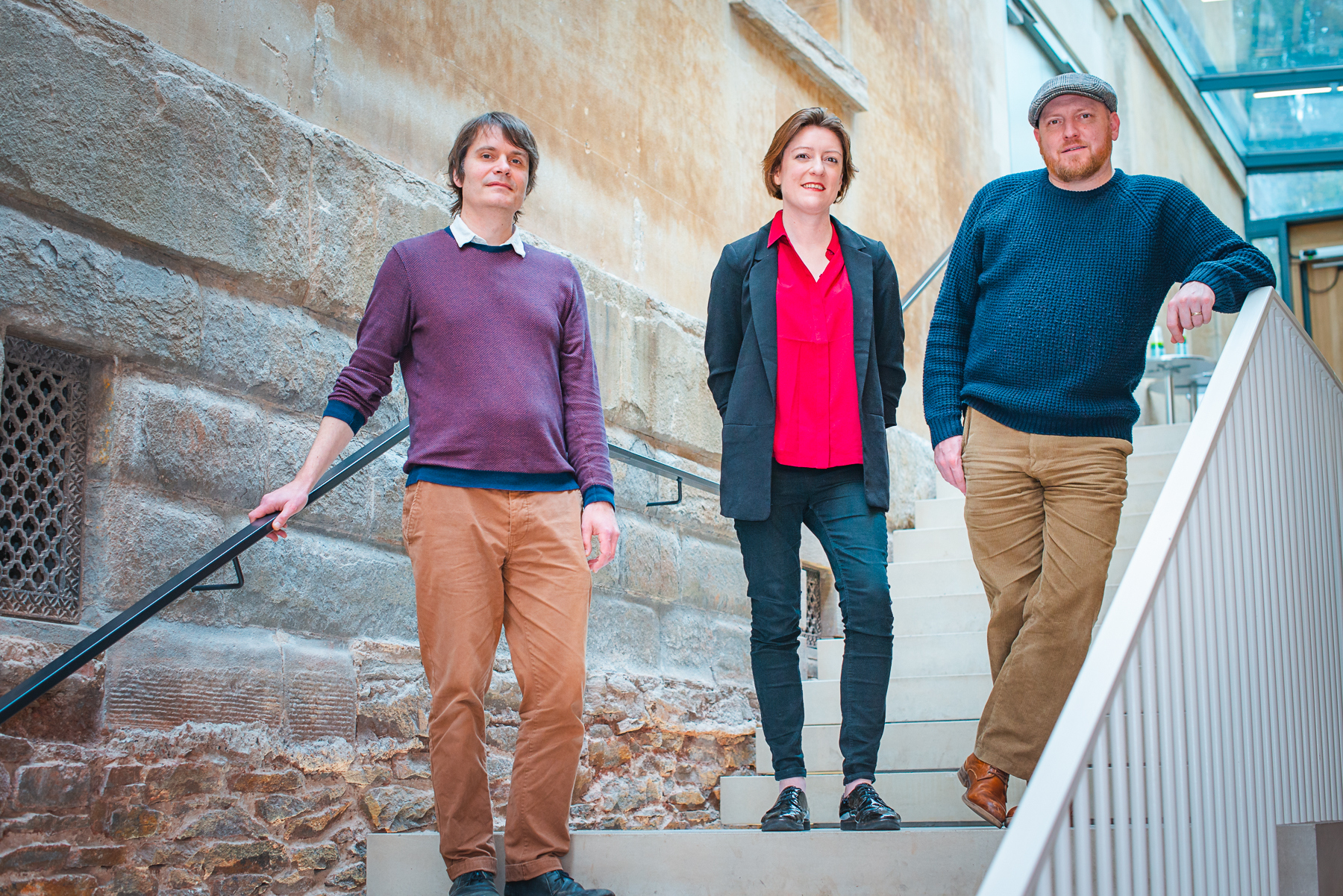