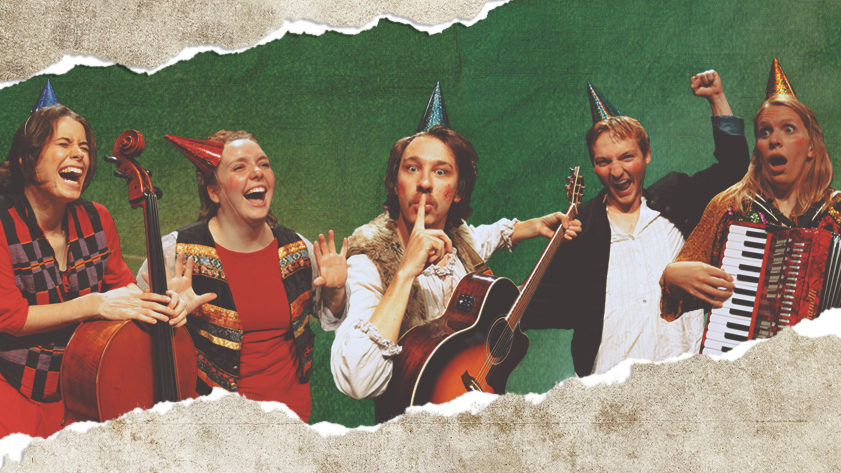 In the late-night Christmas slot at the Wardrobe, attending Riddlestick Theatre’s Undercover Christmas Club has the quality of being let in on a well-kept secret. On the Wardrobe’s website, the show is positioned in fourth place below two shows that aren’t even on at the theatre – and, on top of that, it’s noticeably delayed on opening night by the Wardrobe’s in-house Xmas show Drac & Jill [our review] significantly over-running.

This atmosphere is definitely suitable for the show’s premise: a group of minstrels covertly celebrating Christmas in England 1647, the year that the celebration was historically banned by the Puritan-led parliament. Upon entering the theatre, we’re each greeted by figures in black cloaks, nervous about being discovered and arrested at any minute. Before long, though, the show erupts into merriment. 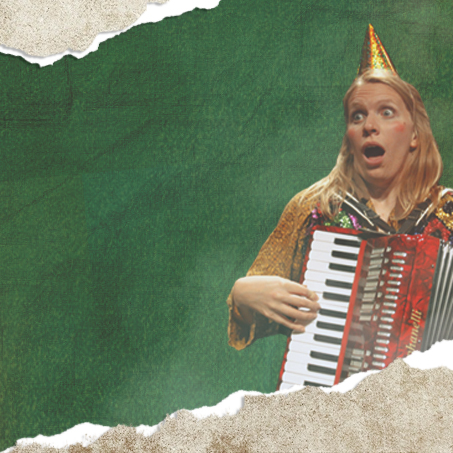 This is an evening of wonderful variety, made up of songs, games, stories, rhymes and soap-opera style revelations. The characters are instantly defined by Riddlestick’s high-energy ensemble. We have salacious Mary, shy cook Rose Potato, chaotic fool Jack Pudding, quietly grumpy Gladys and cheeky troupe leader Barry Bacchus. All play and sing throughout the show, taking the spotlight at different moments.

At the heart of the Undercover Christmas Club are two original tales, twisty re-mixes of classic elements from more traditional fairy tales and modern subversive humour. Alison Cowling is outstanding as the vain romantic lead Princess Mistletoe in the first, while Ashley Scott steals the show as the raucously greedy Frankincense in the second. These stories are hysterically funny and pack some amusingly adult changes of direction. Expect passionate liaisons with horses, and genital ailments. 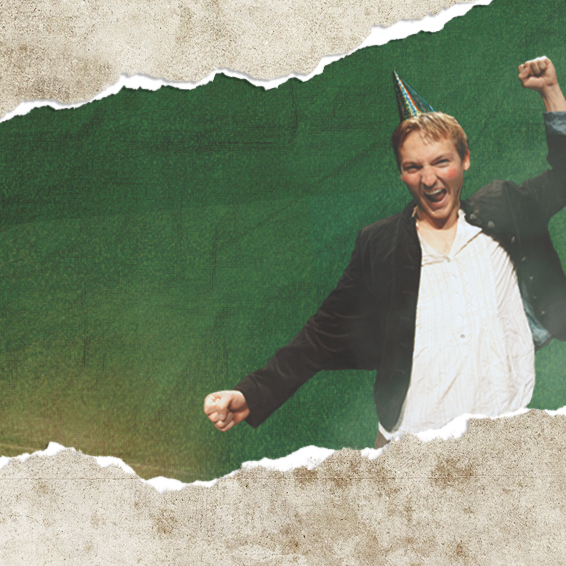 In between these centrepieces are woven numerous colourful cabaret performances. There’s a chaotic edge to proceedings, as Riddlestick play off a very lively after-hours audience, inviting them to take part in the activities. There’s a drunken twist on Pin the Tail on the Donkey, and the bizarre anti-game ‘Dicey Dicey, Hot and Spicy’ that had the whole room on tenterhooks. The cast engage everyone in different ways, making full use of all available resources. 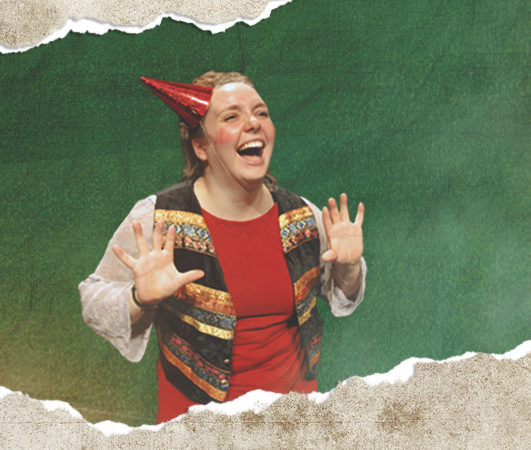 Song and dance play a big part throughout the evening, featuring many original Christmas-themed musical numbers, most notably a show-stopping Broadway-style belter in the second tale. Instruments include guitar, accordion and saxophone, as well as Sophie Jackson’s Gladys omnipresent cello. The choreography is joyous and sporadic, while the signature witty quips deliver many amusing lines, although these can sometimes be lost a little amidst the chaos. 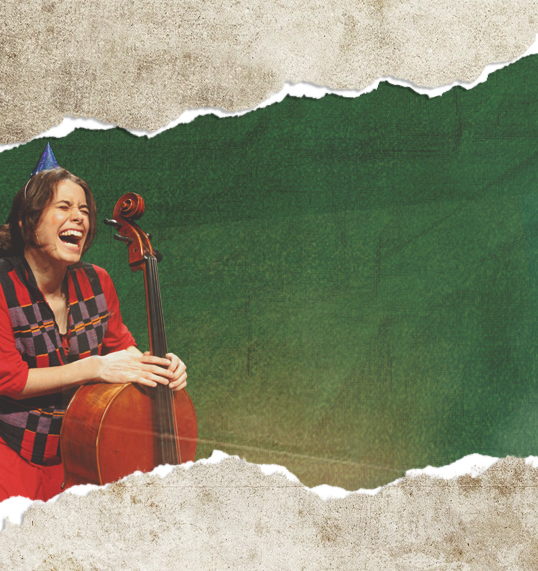 The show is very fast-paced yet, impressively, remains coherent and easy to follow. A few little details are on occasions camouflaged by uneven volume levels and diction issues in the songs, but these may well just be teething issues for a show so shaped by audience involvement. There are a few instances when the brilliant momentum drops off a little bit – moments that will need smoothing over as the show finds its feet.

The overarching narrative comes to a satisfying conclusion in the final moments, with a few shocking twists that provide some of the night’s biggest laughs and best characters. A familiar and rousing favourite rounds out the evening, bringing its themes of unity and jollity full circle. The 1647 setting feels oddly familiar and relevant to today, if only for the need to abandon politics for festive cheer for one wintry evening. 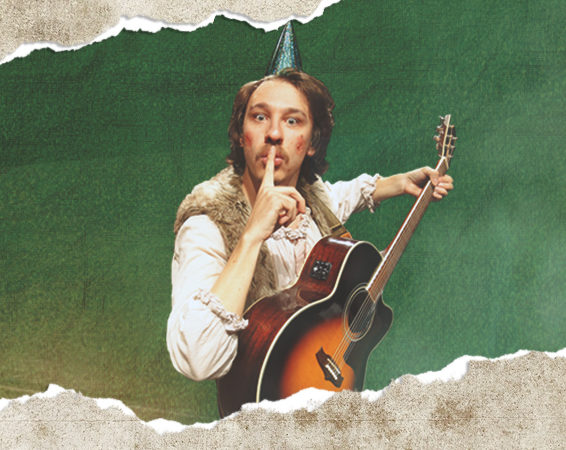 As a late-night Christmassy celebration, you’ll struggle to find anything in Bristol as engagingly intimate as this. Riddlestick’s ensemble pack a confidence that can come only from a group that live and breathe theatre, and it’s palpable in every element of Undercover Christmas Club. This is a show that demands a jolly audience of friendly faces at a late hour – go along and make sure they have one!