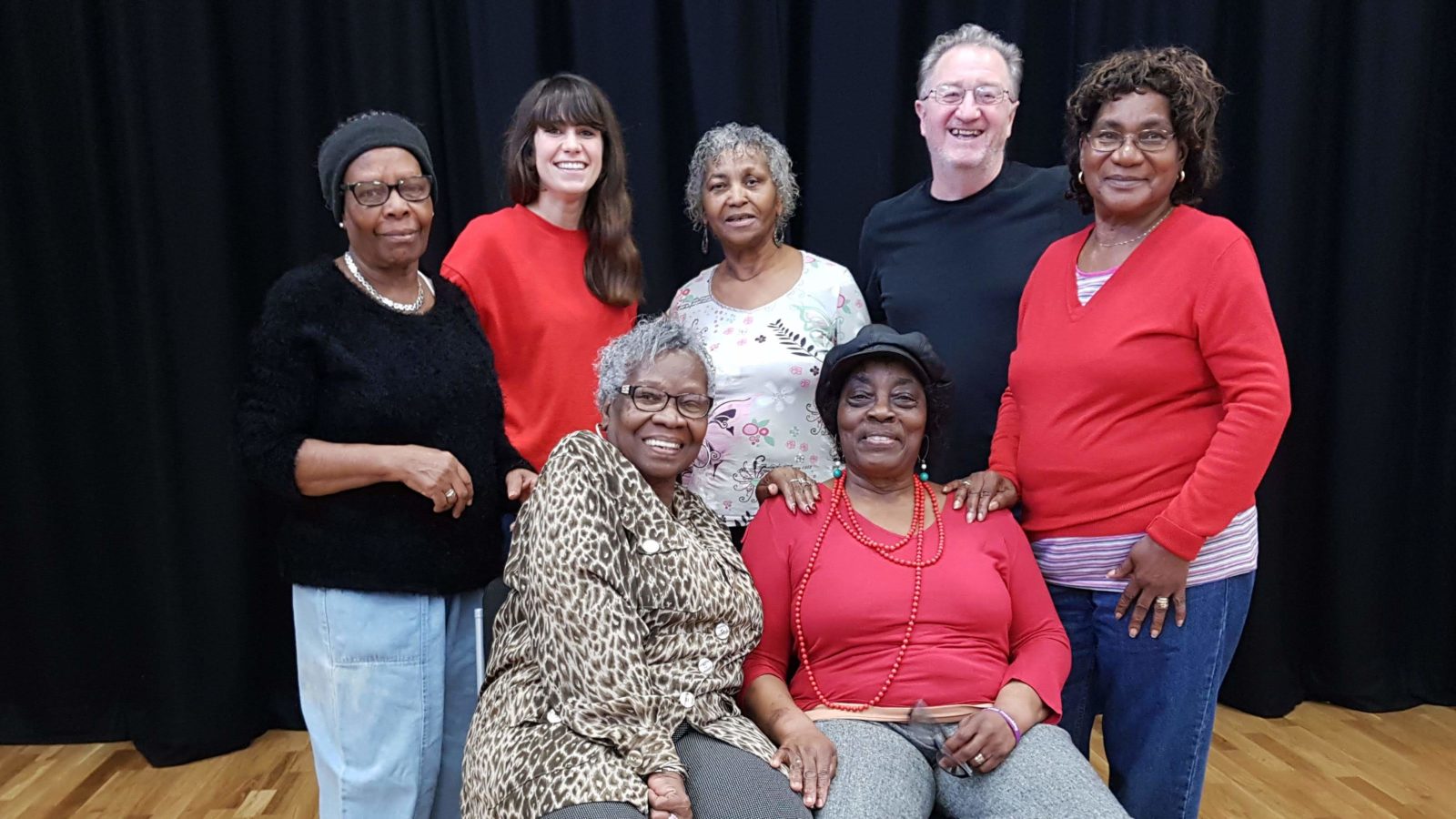 Infectious laughter can be heard from deep within the acta centre, along with the final strains of Jimmy Cliff’s You Can Get It If You Really Want.

It’s a cold, grey Monday afternoon outside, but the vibe is a whole lot brighter inside this rehearsal room, tucked away on Gladstone Street in Bedminster, where members of the Malcolm X Elders Theatre Company are going through their scenes.

The ladies are rehearsing for their upcoming show, We Have Overcome, an updated version of their 2012 original that celebrates the hard work and huge contribution made by African Caribbean communities in Britain.

Particularly poignant in the wake of the so-called Windrush scandal – in which people invited to work in the UK had their right to remain wrongly questioned and faced deportation by the Home Office – the performance provides a platform for this generation to give their own views on the matter.

“It is an important time to set the records straight; to celebrate our contributions; to tell our stories, and the stories of our generation,” says Barbara Dettering, one of the Elders.

The group hopes to perform We Have Overcome at the acta centre, the Malcolm X Centre in St Paul’s and further afield, but needs to raise the funds to cover the final rehearsal phase, as well as venue hire, transport, costumes, set, lights and technical support.

A Crowdfunder has been launched to help make this a reality and tell the true story of Bristol’s Windrush generation far and wide. 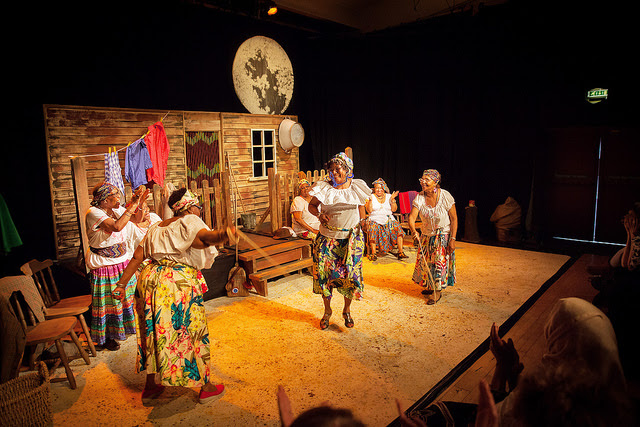 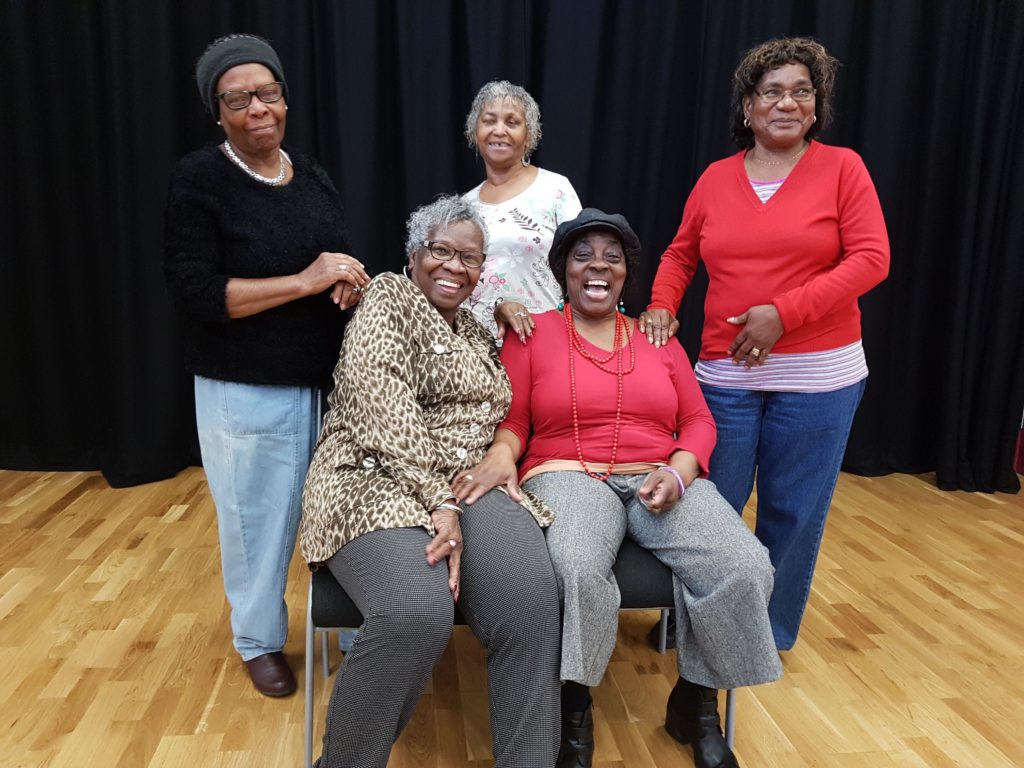 “We are creating the show for the younger generation so they know what we went through to get where we are today,” says Louise White, as the Elders sit down to speak about why this show is so important.

The stories are those of resilience in the face of discrimination, punctuated with plenty of humour and reggae and ska tracks from the 60s – when all of the group first arrived in Bristol.

“We thought the streets were lined with gold, but it was snow,” laughs Iva Williams, whose son is drum and base pioneer Roni Size.

“One of the first things I remember was getting taken straight to C&A and getting wrapped up with hats and scarves and gloves.”

“In those days, there was so much snow,” agrees Louise.

“In Southmead Hospital, they used to have a trolley to take meals out to people and there were days it could not get out because of the snow.”

There are tales of the NHS, where many of the women worked, and difficulties in finding jobs and houses at a time when many landlords put up signs saying ‘no blacks, no Irish’. But also, stories of the parties and fun they shared.

“What we used to do in the 60s is meet up with friends and go round to someone’s house and take food and drink and have a party,” remembers Barbara.

“We could not go into pubs and clubs so we had to make our own entertainment. One of the men would always have a radiogram. The Blue Spot radiogram – that was the one everyone wanted.”

Barbara always wanted to be a teacher, but was told there were no college spaces to train, so she took a job picking the bad crisps off the conveyor belt Smith’s Crisps factory.

“But I kept working up the ladder,” she says. “The harder the battle, the sweeter the victory.”

“You can get it if you really want it,” agrees Madge Williams, breaking into song.

It is a small, tantalising snippet of the show to come and the incredible spirit of the Malcolm X Elders.

“We Have Overcome is about celebrating the contribution of African Caribbean communities, but also recognising the difficulties and challenges faced when they arrived,” concludes co-director Neil Beddow.

“We did talk about doing a whole new play, but everyone thought it was much more important to celebrate the positive.” 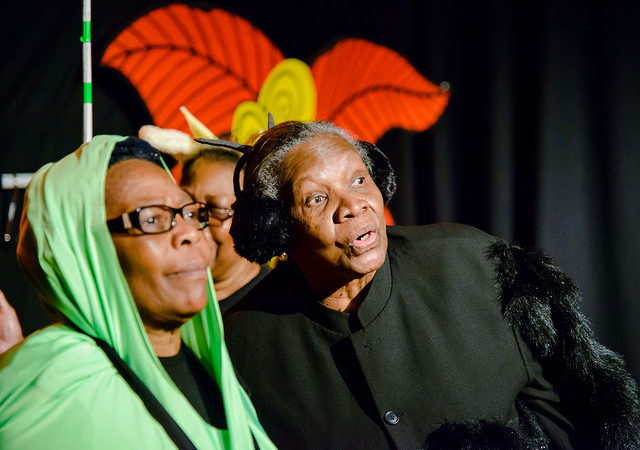 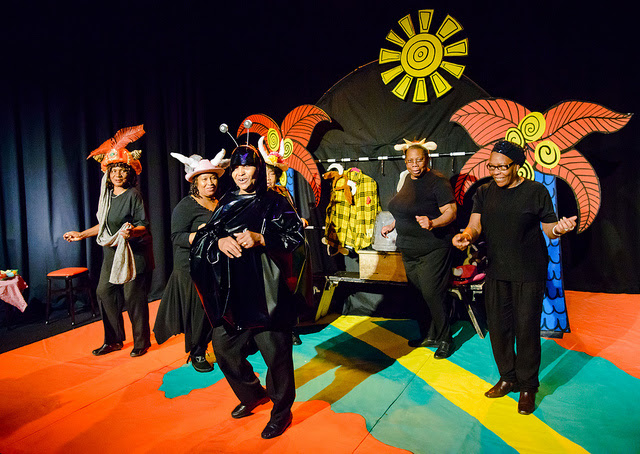 The group formed 10 years ago and, in partnership with Acta Theatre, has created eight hugely successful original shows, performed at international festivals and venues around the globe, as well as in schools across Bristol to educate and inspire younger generations.