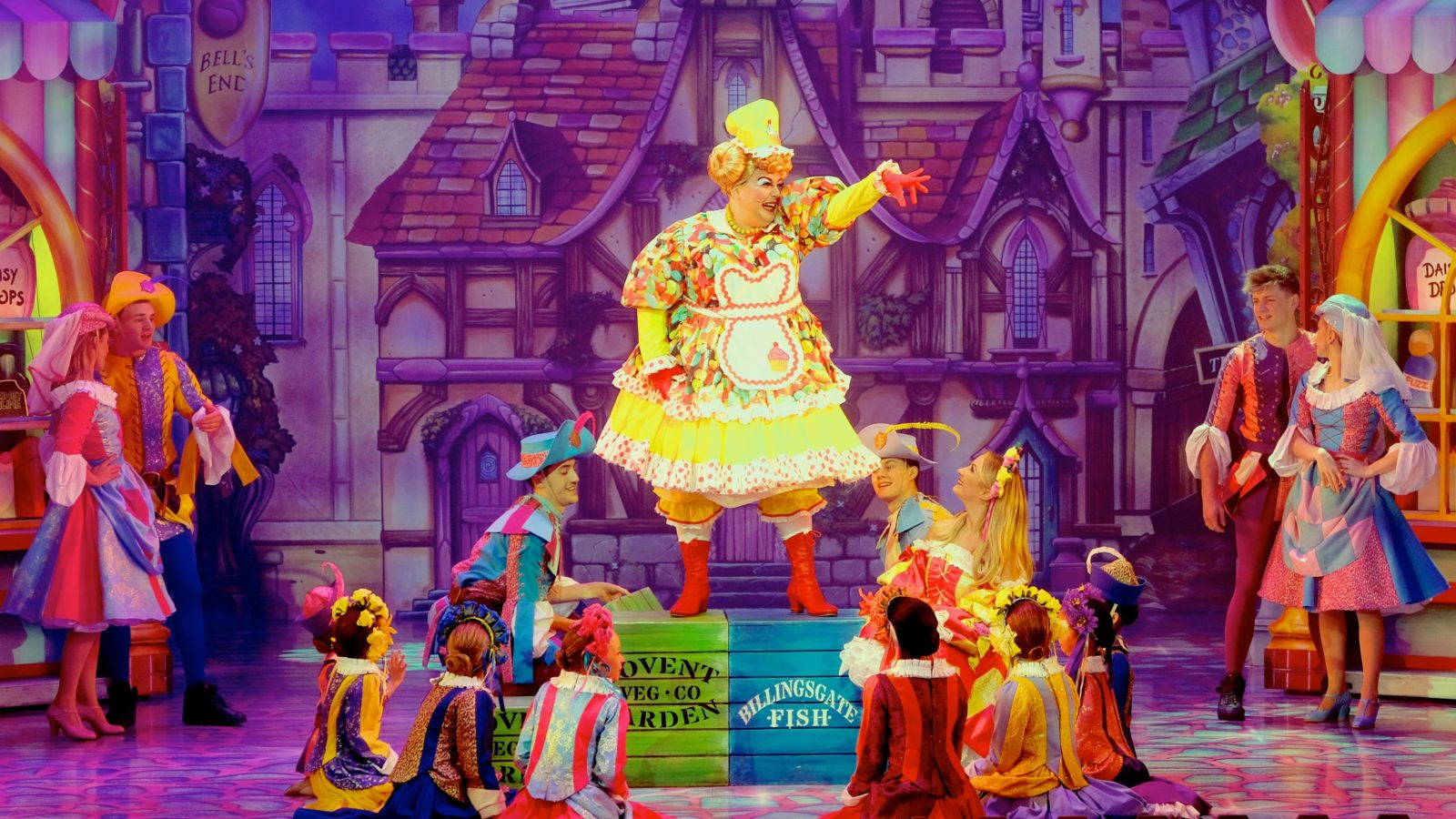 Bristol Hippodrome will be hosting a pantomime this year in its first live production since lockdown.

The news comes the day after the theatre announced that all scheduled performances had been suspended until mid-January.

This year’s advertised panto, Snow White and the Seven Dwarfs, is now due to take place in Christmas 2021, with John Barrowman still due to perform as the Wicked Queen.

Robin Hood will be staged at the Hippodrome from December 18 until January 10 2021 as a result of an initiative between The National Lottery and Qdos Entertainment which is providing financial support for theatres to stage socially distanced, live pantomimes this festive season.

The one-act production will be created especially for the Bristol theatre, with thousands of free tickets made available to National Lottery players.

Tickets go on general sale at 10am on November 6 with priority booking for ATG Theatre Card holders and customers who held tickets for Snow White, with casting due to be announced next week.

Read more: Watch the Christmas panto from your car