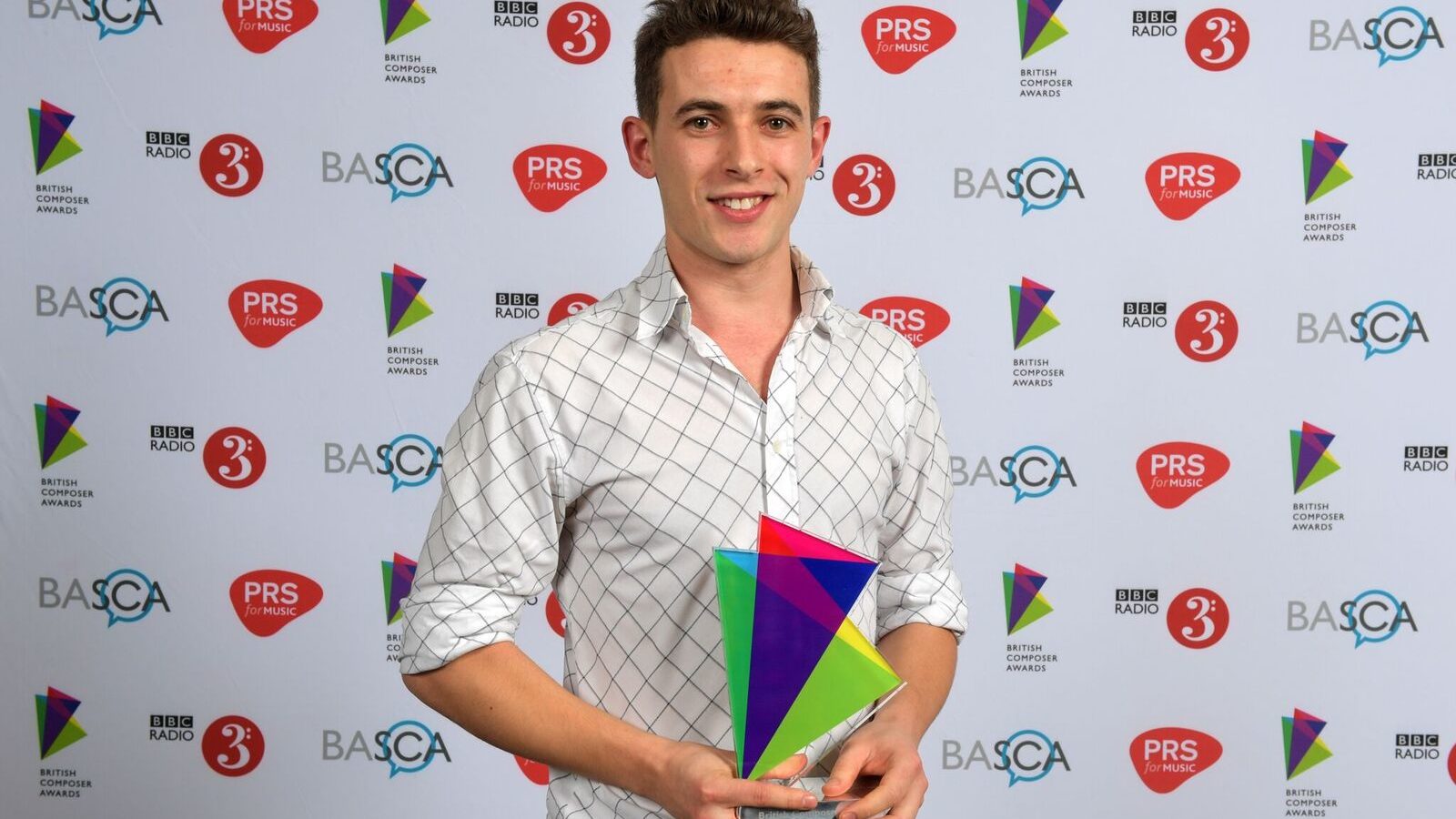 Composer Liam Taylor-West from High Kingsdown has been named as one of the winners at the annual British Composer Awards 2018, organised by BASCA. Taking home the award for the Community Project category for his original piece The Umbrella, he received his award at the British Museum in London.

This was Liam’s first award in composition, for a piece called The Umbrella, performed by OpenUp Music’s RPS Music Award-winning South West Open Youth Orchestra. The orchestra is a disable-led ensemble, combining both disabled and non-disabled musicians and creating an inclusive and rewarding environment for all involved.

The composition brings together a wide plethora of musical instruments. The piano rings out and cascades like rain, while the  drums beat like rain hitting the roof of an umbrella, during which the rest of the ensemble create the environment and atmosphere. Going from moments of euphoric uplifting music, and then transferring to an ambient and eerie environment.

Liam’s piece was performed at We The Curious in April 2018 and also at the Old Theatre Royal in Bath.

Liam took to Twitter after his win to thank everyone for their hard work, saying: “Massively honoured that The Umbrella was awarded the BASCA (British Acadamy of Songwriters Composers and Authors) in the Community Project category tonight. This piece exists because of the incredible hard work of OpenUp Music’s musicians and staff. Thank you all so much.”

Seventy per cent of the evening’s winners were new composers. Crispin Hunt, chair at BASCA, praised the talent on show, saying: “A record year for submissions, the new music landscape in Britain proves itself time and again to be more vibrant, dynamic and vivacious than ever, engaging with a diverse range of ideas and audiences. This is a hugely exciting time to be a creator or appreciator of new music.”

Liam is currently working towards a doctoral degree in composition at the Royal College of London, whilst also being the creative director of immersive audio company Roomsize. He is also a resident at the Watershed’s Pervasive Media Studio.

Find out more about Liam’s work at www.liamtaylorwest.com