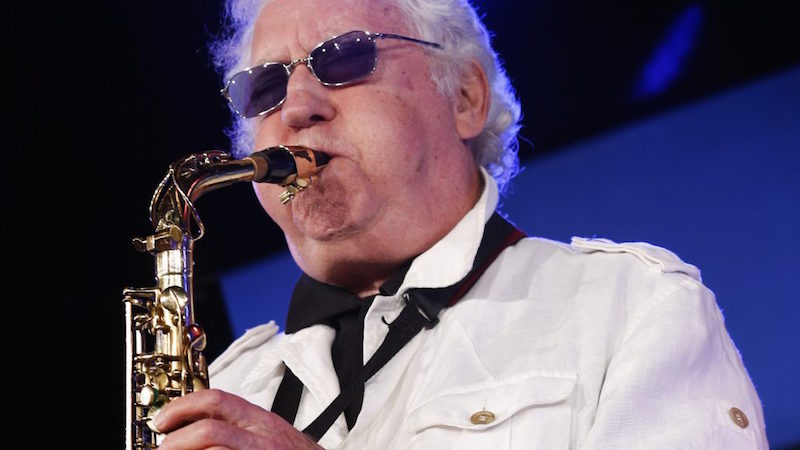 Well there are many of the usual jazzwise treats available but, let’s face it, this week’s mostly all about next weekend’s annual Bristol International Jazz and Blues Festival. This year’s programme starts on Thursday night with Get The Blessing soundtracking new documentary film Bristopolis in the Colston Hall while St George’s hosts both the saxophone-led Tommy Smith Quartet and a later show from Gary Crosby’s  Nu Troop performing Miles Davis’ legendary Kind of Blue album in full. After that it’s three more days of glorious stuff including Lee Konitz, Pee Wee Ellis, Incognito, Ivo Neame and the James Taylor Quartet. Ace poetry/jazz fusion Tongue Fu adds a new spoken word dimension to this sixth outing for the Fest. Check out the full line-up here and don’t forget the parallel programme of free performances in the Colston Hall Foyer from Thursday onwards. 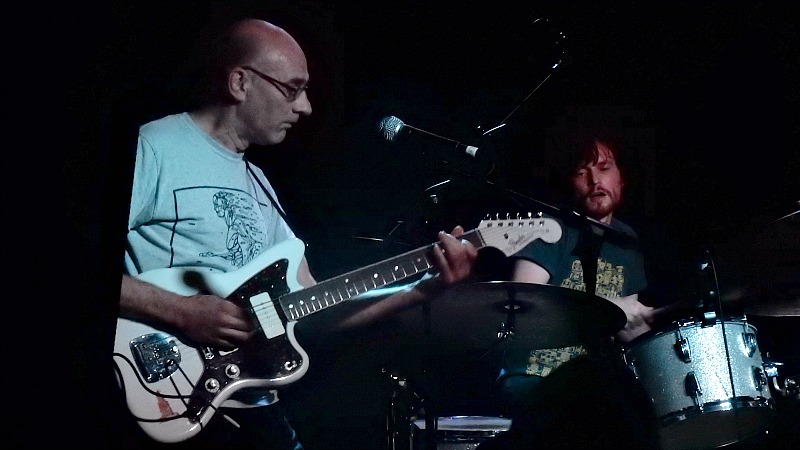 Warming up for the big weekend you might want to check Osmoid at the Gallimaufry (Tuesday 13) when they will be joined by Neil Smith, the dazzlingly versatile guitarist from The Hucklebuck, Brackish, This Is The Kit, Helele and others. As a Hammond/drums duo Osmoid play a fine set of boogaloo, jazz-funk and New Orleans style and adding the virtuosos Mr Smith makes it a great prospect. 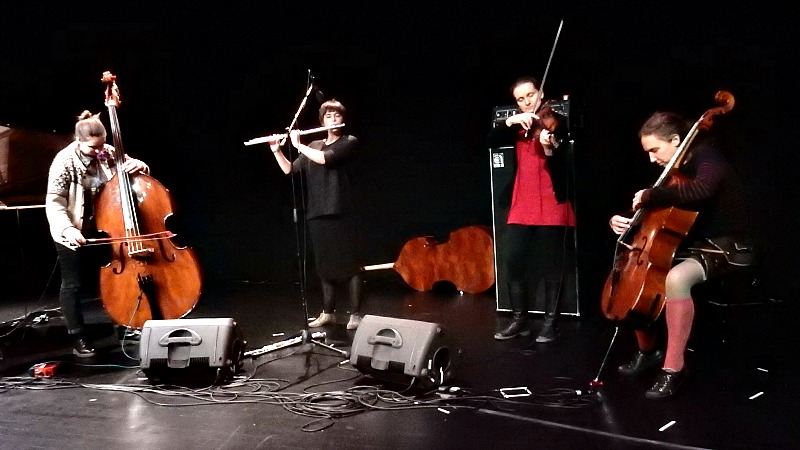 Free music isn’t a big feature of the Festival programme but happily the Exchange has one of its almost weekly improvised music evenings. This one features the evolving collective of Foster/Grigg/Hill/Lash/Papaioannou (who surely need to come up with a snappier name) with support from neo-classical acoustic quartet Halftone. The headliners are five of the movers and shakers in the scene who should make for exciting unexpectedness. 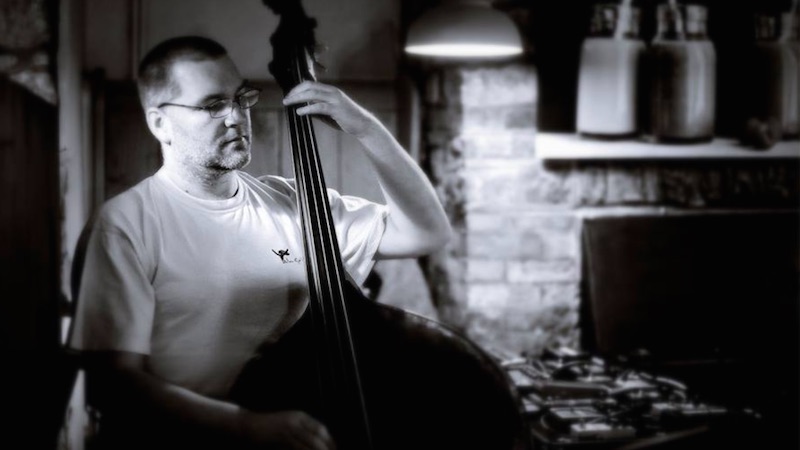 In February busy bass player Al Swainger released Biophosmos, a quartet album of the music of pianist and composer Chick Corea. Chick’s work has ranged from wilder electric jazz-rock to beautiful ambient electronica, with themes of Latin music and funk. Tribute to Chick Corea (Fringe, Wednesday 14) is the music’s debut performance. Over at the Gallimaufry that night there’s another tribute as Wednesday residents Waldo’s Gift (and a few of their friends) play the music of Cinematic Orchestra while Canteen hosts soulful jazz vocalist Ella Julian and her trio. 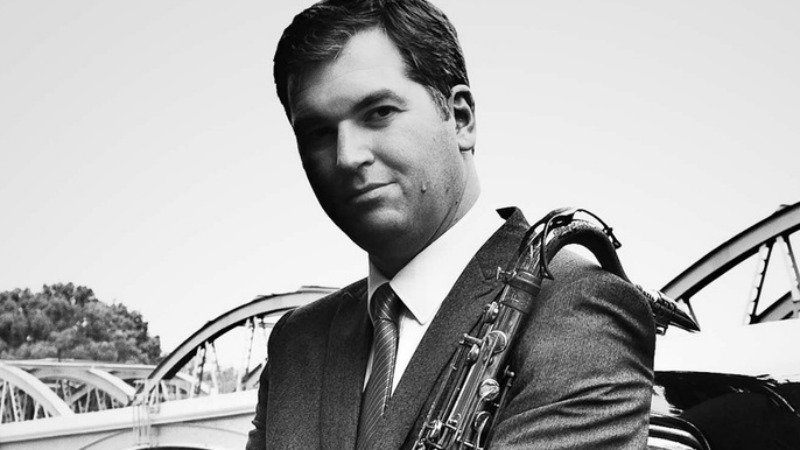 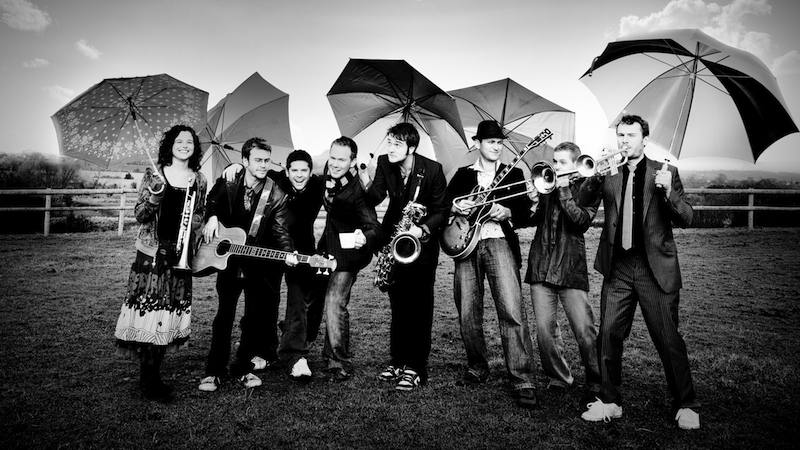 Smerins being Anti-Social in a field

Finally, for those not swinging it at the Colston Hall on Friday night (16) there’s a range of dance-friendly big noise bands around the town with London’s New Orleans funksters Brass Funkeys at Canteen, Leftbank’s gloriously funky residents LBJBs travelling over to No 1 Harbourside and Leeds hip-hop jazz groovers Tetes de Pois keep Leftbank jumping. Top tip would be over at the Old Market Assembly, however, where the mighty Smerins Anti-Social Club make a rare hometown appearance with their own original funky style.