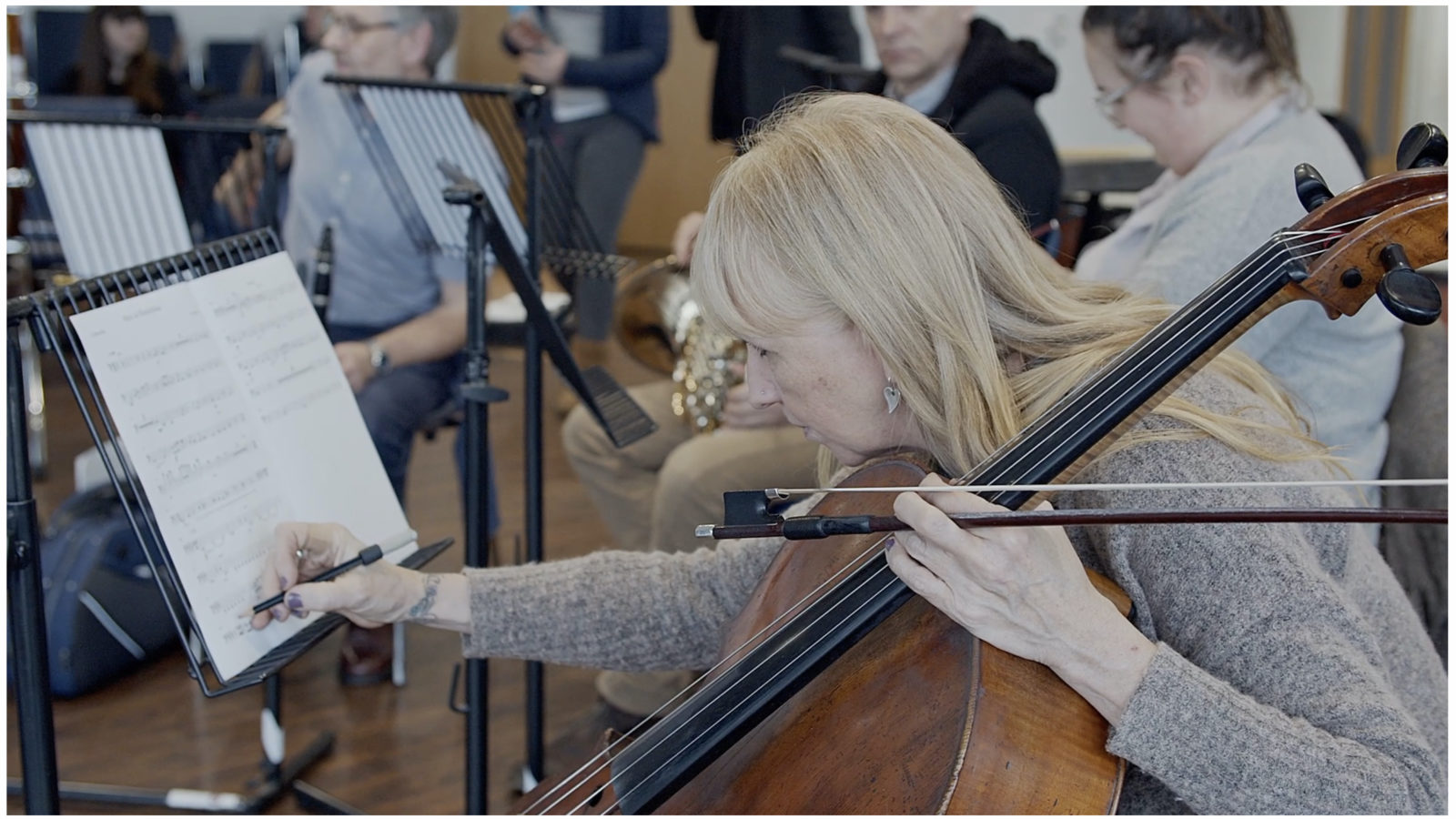 Bristol-based Sound World has collaborated with leading composers around the world to create something positive out of the crisis and raise money at the same time.

The charity, which ordinarily focuses on new music and education, has shifted its focus during the pandemic, to support musicians in the midst of venue, recording studios and school closures, which has led to a huge loss of income.

Devised by Sound World director Julian Leeks, a new project sees 12 composers from across the world are writing new music in support of other performers. 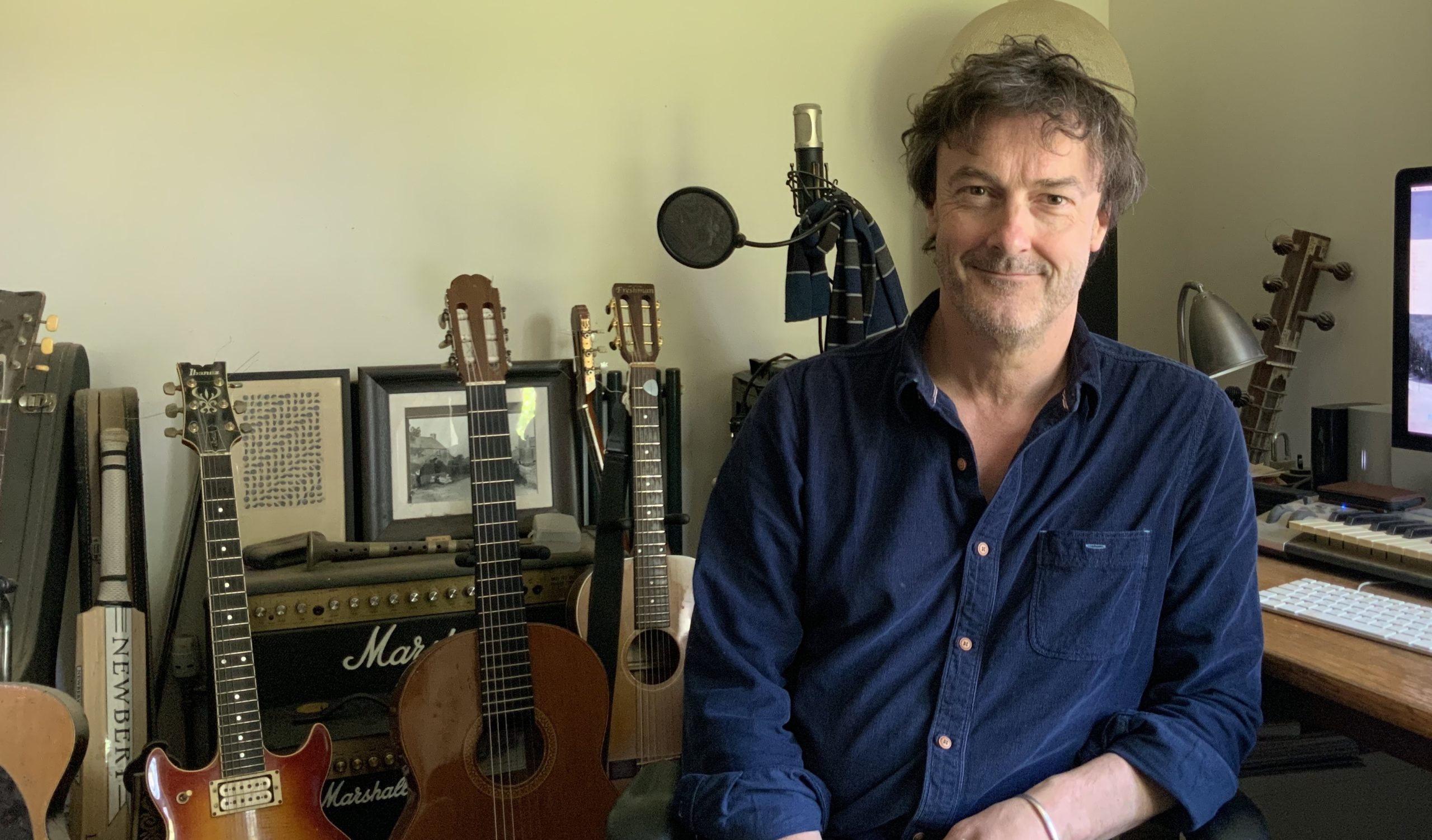 Sound World’s director, Julian Leeks, came up with the idea

Each piece of music will be recorded at home, and then all the individual parts will be mixed and edited together. Each composer taking part are taking part voluntarily.

“This is a tough time for freelancers and these are people who, through their talent and generosity of spirit, have contributed a great deal to what we do,” says Leeks.

“But this isn’t about charitable handouts. The project creates proper, paid recording work funded by public donations, and it gets the musicians doing what they do best: making great music.

“It’s also an opportunity for our best local musicians to work with some of the world’s best composers. It will help financially, but I hope it will also make the lockdown a bit easier to get through.”

“As a patron and supporter of the valuable work of Sound World, I am delighted to be participating in their project,” says Evelyn Glennie.

The performer fees are being funded through public donations raised through a Crowdfunder. Any revenue from online sales and any donations received beyond the charity’s initial target of £7,000 will go towards helping more musicians, making a difference to more people’s lives.

Exclusive, pre-release recordings of all the pieces will be made available via the Crowdfunder as they are completed.

Donate to the Crowdfunder at www.crowdfunder.co.uk/musicians-coronavirus-fund.

Read more: ‘In difficult times, the arts can both inspire and strengthen our community’