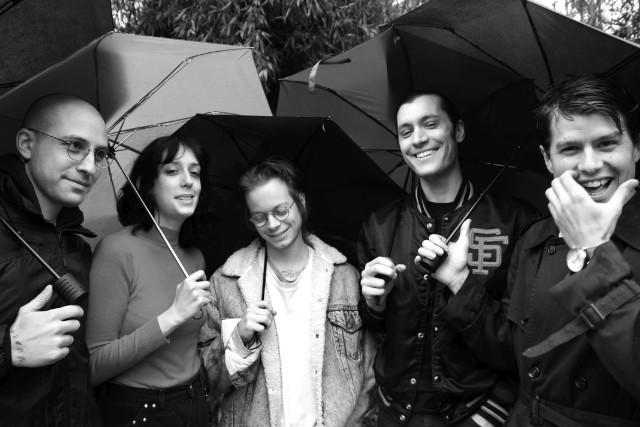 It had been a while since I’ve managed to get my self down to The Louisiana for a gig, but last night I was glad I made the trip down to this old seafarer pub.

Gang, a 4-piece band hailing from Maidenhead, were the first act on. As soon as they stepped on stage, I knew this young group would be something…different. The guitarist had arguably the best mullet I’ve ever seen someone sport since the 80s and had incredible energy, a great voice and a brilliant stage presence.

The set took you through a journey of mystical noises and heavy breakdowns, making for a varied hour of music. Their 31-minute single As Bridgette bellows through her lair/Bernard becomes the wicker chair was intense for sure, ending with the lyrics “cut off your head and regrow your thoughts like a salamander”. 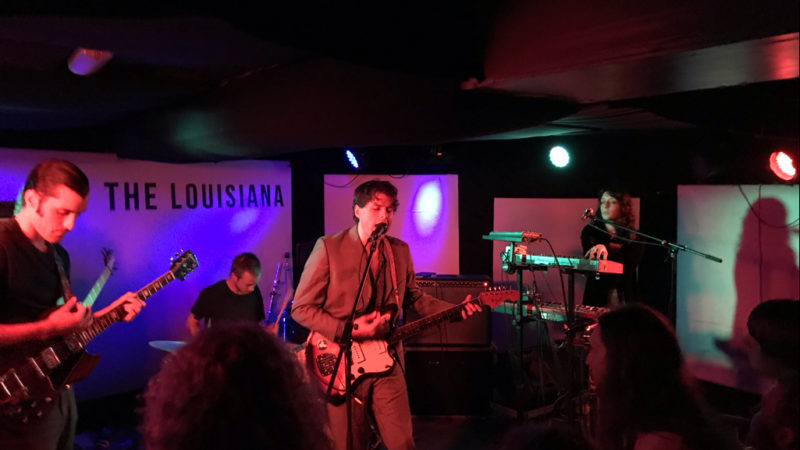 Wand playing at The Louisiana

The headliners Wand graced the stage to a completely packed out room of eagerly awaiting fans. Formed in 2012 in Los Angeles and last playing in Bristol in November of last year, Wand are a new find of mine, and what a find they are.

They have a style quite unlike other shoegaze bands I’ve seen live and a lead vocalist whose voice was uber-distinguishable and who used a bow on the guitar (very Jimmy Page). After describing himself as a ‘terminally shy front man’ he proved to be anything but once he closed his eyes and started playing. Sophia the synth player held the extremely tight band together with psychedelic obscureness and noises that have left my ears ringing today, in the best kind of way.

Wand played both earlier, better-known tunes and a few from their new album Laughing Matter, the first record since 2017’s Plum, which everyone in the crowd was delighted to hear snippets of. Taking inspiration from the era of Floyd and Zeppelin but with a very individual California sound, the new album is well worth a listen and this band is a real treasure to see live.