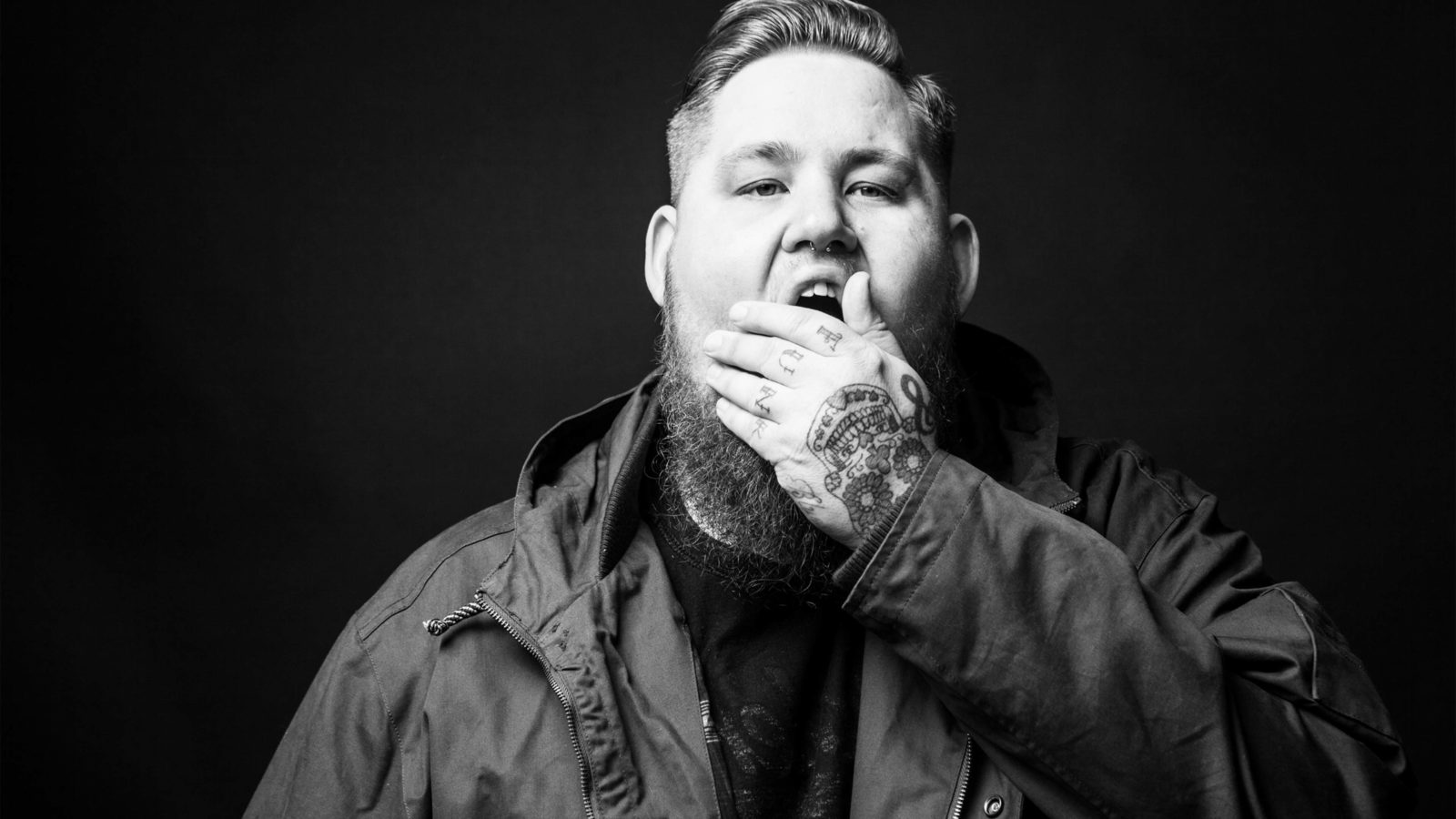 Bumping along on the bus to Rag n Bone man I didn’t have a whole to go on in terms of expectation which I love – I take great joy in discovering an artist after they’ve blown up. It was the same with Kendrick Lamar, I point blank refuse to listen to an artist once too many people have told me how great they are purely because  no-one can ever live up to that level of hype. I learned this lesson with Inception. Everyone said the ending would BLOW MY MIND, ITS SO GROUNDBREAKING! Turns out, it was just an end of film twist.

So all heard of this man of the hour was his hit song Human on background radio which showed him to have a pretty good set of pipes. I’d been told he was the best thing in pop music, the only thing preventing it from drowning in teeny bopper shite. Veteran listeners had given the obligatory ‘yeah he’s alright – prefer his older stuff’ which happens as soon as an underground artist hits the charts, altogether I was looking forward to a good evening of music.

Walking through the doors, the intense wave of heat proved this was indeed a totally sold out show. Slipping through gaps, clamouring for a view that wasn’t purely back of the head, eventually I nestled into a corner where I could just about spy a microphone stand, centre stage, in front of a sheet of material spelling out the man we were here to see. To an intense roar, he walked out guitar in hand and captivated the crowd into silence within the first line with a voice seething with gospel soul. Movements behind the curtain for song two signalled the band’s arrival, though I was a little concerned he wouldn’t be able to communicate with them very well as nout but shadows… worries were laid to rest when the curtain was dropped down in a flourish offset by an instrumental break for band to announce – ‘we’ve arrived, let the fun begin!’

Now as I’ve said I couldn’t call myself a fan pre show and I think for all those that have listened to the deluxe edition of Human multiple times, this would have been a real hand on heart, shivers down the spine type of experience. Indeed, looking at the glassy eyed stares from most in the crowd, that certainly seemed to be the vibe…but for someone out to have a night of music, I can’t say it was necessarily fun.  Rory Graham’s voice (aka Rag ‘n’ Bone) is actually angelic and watching him, eyes closed, feeling each song as he sung it was certainly a beautiful thing, but due to the ever awful sound of the O2, words were muffled and basslines muddied which was a shame for the frankly fantastic songwriter as his songs didn’t quite pack the punch they should have.

The one song I actually knew apart from Human was Ego which I was really looking forward to, but with the band in full flow the vocals sounded weaker than they should have with the backing vocals rendered borderline silent – such a shame with a song which has such beautiful harmonies. I was forced to think there were some monitor issues for the vocals by the time Your Way came on as no vocals were being sung with overwhelming confidence. However by Lay My Body Down things seemed to back on track with a cheeky laugh when introducing the song as ‘one about a serial killer’ which received many a cheer. A stripped down version of Skin was an undoubtable crowd pleaser who sang ‘without out’ back without prompt, followed by giggles as Graham smiled, eyes closed.

There wasn’t a lot of preamble between songs, he was definitely there to sing but not much else. Yes, the songs spoke for themselves but with such a mellow set it would have been nice to have had a bit of personality in between. Perfume showed an incredible range with high notes which made the hairs on my arm stand to attention. Life in Her Yet written about his grandmother got an expected ‘aww’ and Odetta written after his friend had a baby was definitely an emotional one. They were all performed well and the band were solid, with Graham looking most relaxed when interacting with them but if I’m honest I think I would have had just a good a time listening to the album in the comfort of my own home where I could dissect the lyrics and have an intimate moment with me, myself and I, because really that’s what his music is perfect for; self reflection.