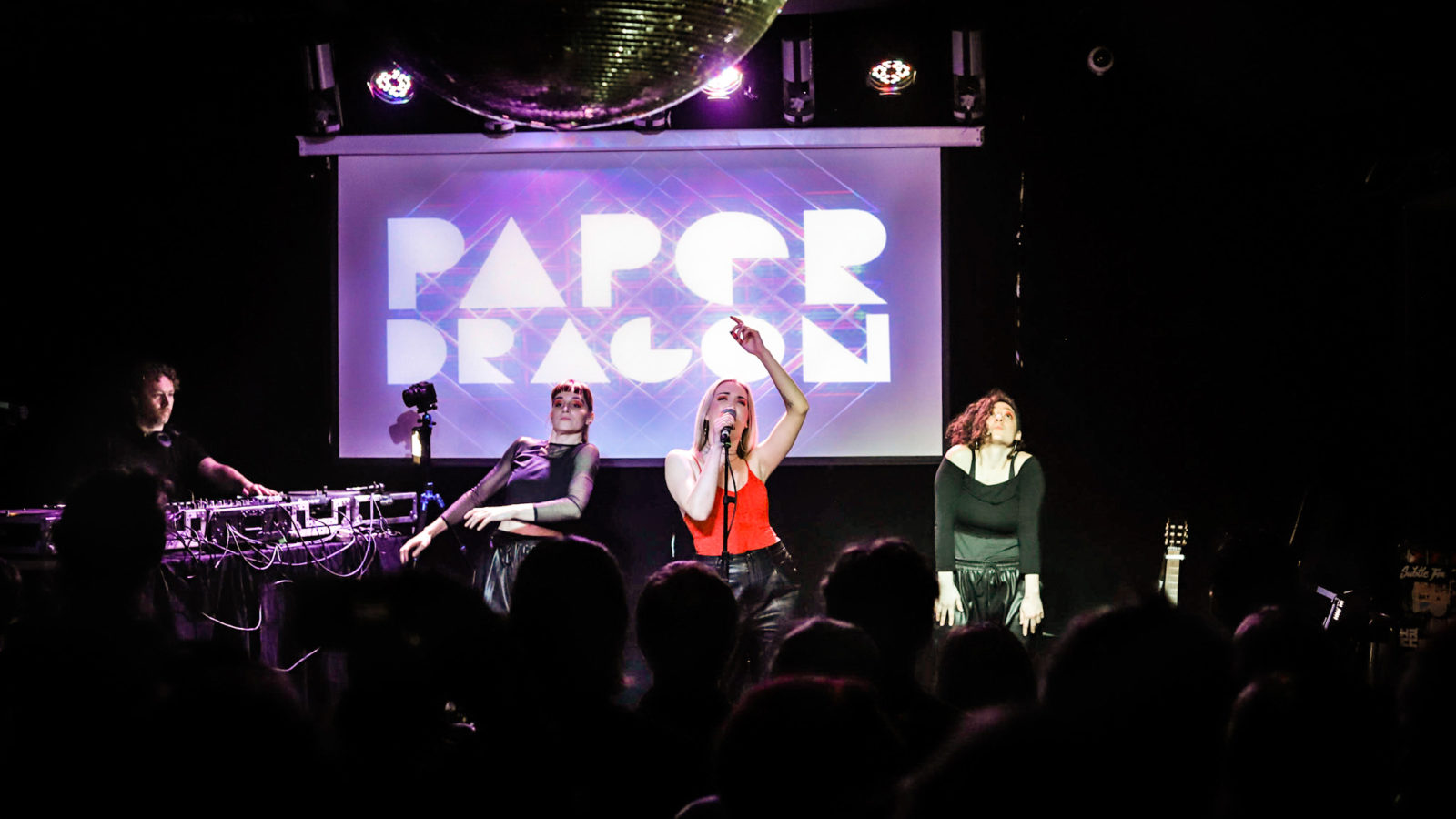 All images from Sam Woollcott.

Paper Dragon are one of the most secretive bands I’ve ever encountered, hiding away in the studio for a year and writing an albums worth of material, yet they’ve not performed live at all. That all soon changed, judging by the warm and raucous reception I imagine they’ll have an arsenal of shows up their sleeves for 2020. It was their first ever show and subsequently, single release for their electronica tune ‘New Religion’. 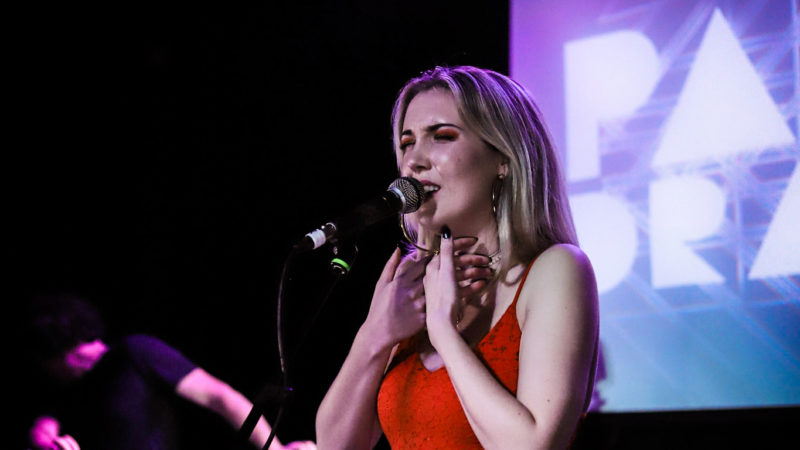 I ambled into Crofters in time to catch support DJ Walya, the turnout was a little disappointing, I counted 7 people in the room which slowly dwindled down to 4. Everyone was hugging the walls as though it was a primary school disco, awkwardly not knowing where to stand. Walya was unfazed by this and performed a killer set, spinning vinyl on the decks to a background of synths and heavy percussion. Every now and then she would pop behind the decks and reappear with a new vinyl treat to spin. Slick transitions and quick tempoed beats got my palette wet for Paper Dragon. For the other 6 that joined me, you know how much of a delight it was.

The set-up was probably the speediest in history, hardly any fiddling around or heavy instruments to lug off the stage. The decks were turned at an angle allowing maximum space for singer Ruth Royall to step into the limelight – or in this case, the shine of the discoball. The room went pitch black, there were whispers amongst the crowd which, thankfully there were more than 7. A standard drum and bass hum began the nights proceedings, Ruth then bounced on stage and was in her element, vibing and dancing along. 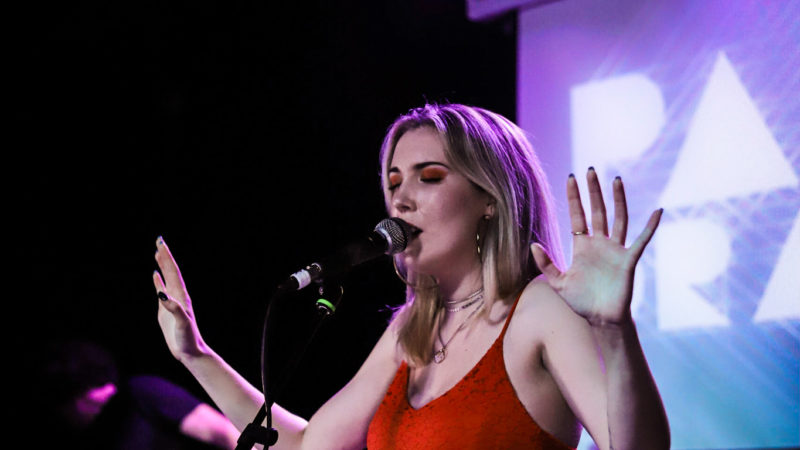 The relationship between her and DJ maestro Kris Burton was a little disjointed as there was so much distance between them on stage. Two backing dancers appeared from either side of the stage, filling the space and also providing a new dynamic. It felt as though I was at a club in Eastern Europe with the throbbing electronics and sonic grooves. It was cohesive, down to the synchronised dancing and matching eyeshadow that Ruth and her backing dancers wore. Their single ‘New Religion’, was exciting and laden in EDM, reminding me of an Everything But The Girl remix.

Synth-pop dominated the set, with nods to Jess Glynne and Tove Lo with their more commercial numbers. I could definitely see these songs being played at obscene levels in clubs across the country. I can’t say I’ve ever seen an acoustic guitar being brought out at an electronic night yet here I was, an operatic ballad from Ruth which was spellbinding, the acoustic twang offered a different angle to their EDM-centric tunes. Ruth is naturally charming and easily wins the crowd over with her comical anecdotes. “We don’t have an encore because we’re new so don’t ask for one,” she laughed.

Paper Dragon’s first official outing was a monumental success, bodies were packed tight against one another and the crowd were vibing heavily from the energy on stage.