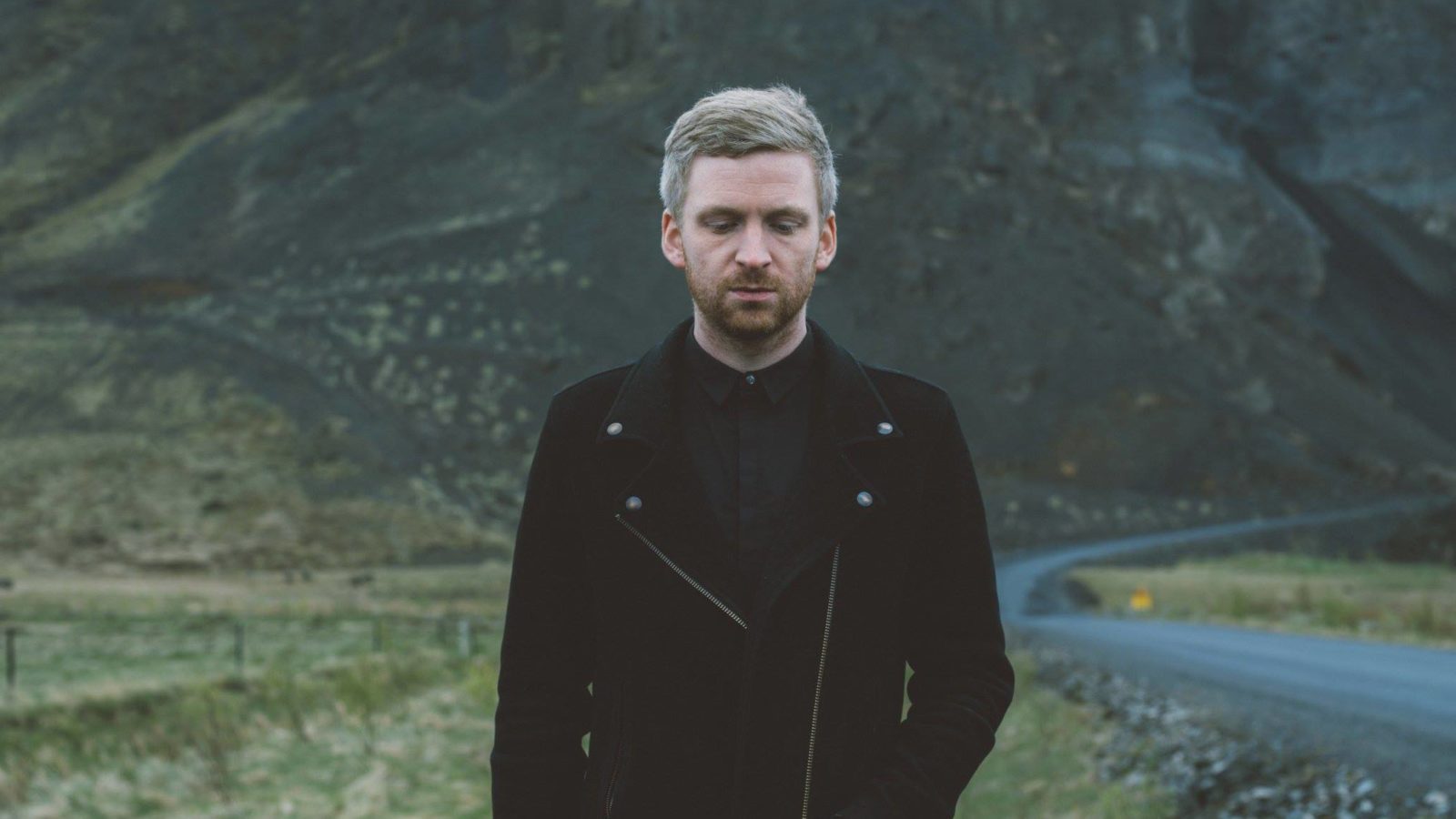 Music fans may have thought that the closure of the main hall at the Colston Hall due to the redevelopment programme might mean that the venue would not be promoting any live events for a while. Luckily the team at Colston Hall are using different venues across Bristol to host the concerts they book and promote.

Thus the Icelandic neo-classical composer, multi-instrumentalist and producer Olafur Arnalds was booked into the art deco loveliness that is the Bath Forum. The acoustics at the Forum were superb, no echo, sound bounce or distortion which suited the multi-layered, subtle and intricate compositions and songs Arnalds and his ‘band’ performed. ‘Band’ is perhaps to be used loosely as he was joined on stage by a string quartet and live drummer rather than a standard drums, guitar, bass, keyboards set up.

The near two hour show drew heavily from his new album re:member and featured the musical system ‘Stratus’ which Arnalds has developed with an audio developer Hallfor Eldjarm. The system comprises two self-playing and semi-generative upright pianos, the pianos are ‘played’ by Arnalds from a single central keyboard. A single note on the main keyboard triggers the pianos playing two different notes, creating an array of unusual harmonics and effects. Lighting effects can also be generated as Arnalds demonstrated halfway through his set.

The Stratus system was in evidence from the minute the audience entered the auditorium, as the pianos are given prominence on the stage, which caused some discussion as to why they were there. Then they began to play, without anyone on the stage, picking out notes which were barely audible over the hubbub of the eagerly anticipating crowd.

When Arnalds took to the stage he was greeted rapturously as he played a delightful minimalist melody on the piano solo, before the rest of the band joined him. The second song he played was a clever and expertly done conceit where he recorded the audience singing a single note on his laptop and looped and mixed it live into an emotive string led, pastoral sounding piece reminiscent of Vaughan Williams’ The Lark Ascending. The mastery and melding of technology and traditional instruments was hugely impressive, even if he did admit he has autotune if the audience don’t hit the note quite right and a back-up vocal track in case even autotune doesn’t make it sound right.

Arnalds solo work is piano and strings focussed but by using technology and incorporating electronica it takes it to a different level. The essentially mournful tones of cello and viola can end up leading an uplifting nearly dance tune, with the addition of some metronomic, motorik four to the floor beats and sweeping synth strings and effects. The old skool rave element was not overplayed by Arnalds during this set, he has his dance side project Kiasmos to express this side of his musical ability, but when he went for it, he went for it.

A curtain of green light screened the band as they smashed out a tune which would not have been out of place in a set by the Black Madonna, keeping still was not easy (it was a seated gig) but it was just possible. This was followed later in the set by a glacial ambient piece, the lights on stage became arctic blues, straight lines, and washes of blue surrounding Arnalds and band. This the subterranean, submarine electronica which built to a massive crescendo of bleeps, beats, loops, drums, piano and strings and proved that using real string instruments in dance music does not have to sink to the horror that is Clean Bandit.

As was to be expected Arnalds did play a piece from the Broadchurch soundtrack, elegiac, suffused with sadness and forboding, the audience loved it but at no point did they give the impression that they just wanted to hear the familiar. New songs such as Unfold and Nyepi were acclaimed as enthusiastically as 3055 from his first album and Lag Fyrir Ommu (Song For Grandma). The latter was introduced by Arnalds as being a tribute to his Grandmother who, when he was at his most punk, insisted that he listen to Chopin too.

The influence of Chopin is clear in much of Arnalds work, in his initially sparse yet evocative and intensely emotional compositions but he elevates his work far and beyond that of a Chopin fan by, magpie-like, using technology, exploring different musical genres and by writing and performing from the heart.  The concert was a triumph of talent, art and artistry and the audience left happy, emotionally wrung out but happy to have been there.