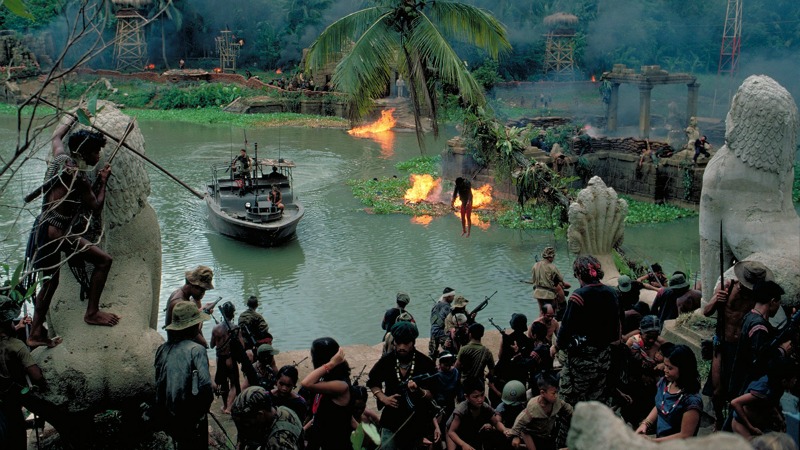 What defines a truly great film score? Whilst arguments continue to rage about the merits of relatively discreet film music versus a full-blown orchestral ruckus, there’s no denying the format’s inherent adaptability. A score’s very DNA is determined by the genre of the movie it accompanies, so it’s little wonder they run the gamut from chilling horror to thunderous action, heartbreaking romanticism to otherworldy science-fiction.

Led by Pamela Bell, the recently formed Bristol Symphony Orchestra did a superb job of honouring the versatility and passion of some of our finest film composers during their St. George’s performance. Beginning with Eric Coates’ always-rousing Dam Busters March (as it turns out, not specifically composed for the classic British war movie but picked up by its producers), in which snares, horns and strings went full-bore, the audience was enraptured and the musicians kept fully in step by the sprightly conducting of William Goodchild.

The highlights came thick and fast, a rousing reminder of the importance of music in heightening our visceral response to our favourite films. In particular solo violinist Roger Huckle’s exquisite rendering of John Williams’ devastating Schindler’s List theme cut through the air like a knife through butter, as, appropriately enough, did the force of the entire string and bass section in Bernard Herrmann’s fabulously chilling Psycho suite.

But this was an evening in which all aspects of the ensemble were kept in play, from the massed trumpets and trombones of Elmer Bernstein’s spectacularly rousing The Magnificent Seven (embellished with most of the players wearing sombreros) to the jaunty woodwind sea shanty of Jaws, refreshingly throwing light on one of that iconic score’s most overlooked facets. Even so it was the more understated, emotive material that stood out, from Huckle’s heart-rending take on Andrea Morricone’s Cinema Paradiso love theme to the haunting, cathartic piano solo of Thomas Newman’s Road to Perdition, a piece brimming with powerful currents of melancholy and regret.

The presence of Beethoven’s Allegretto from his 7th Symphony (heard at the climax of The King’s Speech) and Wagner’s Ride of the Valkyries (from Apocalypse Now) also inadvertently threw up a question: is film music destined to remain in the shadow of its more celebrated classical counterparts? On the basis of the Bristol Symphony’s engaged and enthusiastic playing, it’s time to put that rather snooty attitude to bed: the level of dramatic intuition and narrative skill exhibited in all of the pieces showcase film composers as the Beethovens of our day.