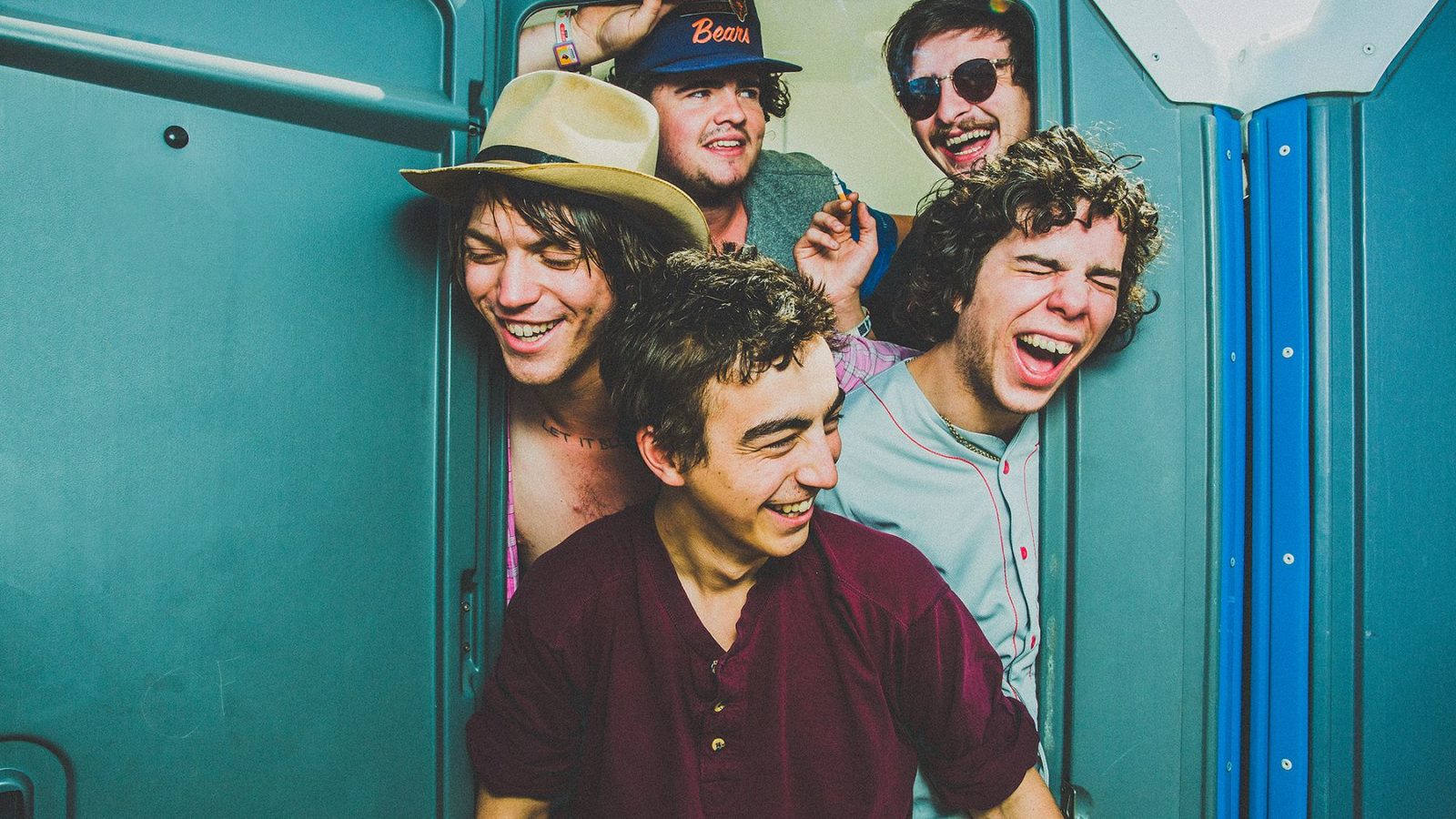 With Thekla safely moored back at the Mud Dock for the foreseeable future, Twin Peaks are set to drop in from across the pond as part of their UK tour. The Chicago collective have evolved from their grungy garage-rock beginnings, by installing a mind-set that is centred on embracing change and overcoming their limitations.

Twin Peaks have been embarking on a European tour to promote their latest album Lookout Low, with Paris and Amsterdam last on their long list of cities. This release seeks to move onto pastures new and remodel their songwriting from the past exploratory methods used in the Down In Heaven LP and then the Sweet ’17 Singles collective.

The new album is being tipped as their strongest album to date, as each member of the band has brought their creative strategies and songwriting specialties to the forefront. However, it is unlikely that you will experience old-school Twin Peaks at their Thekla show having previously used their music as catalyst for grungy rifts, sweaty rowdiness and crowd-surfing extravaganza.

Twin Peaks will be supported on the cargo ship by their Chicagoan compatriots Deeper. Describing themselves as a ‘stark shimmering portrait of a modern American experience’, they are an established voice within the dance-electronica scene. The trio have become Twin Peaks’ preferred support act following successfully supporting them at venues across Chicago, including the infamous indie bar The Empty Bottle.