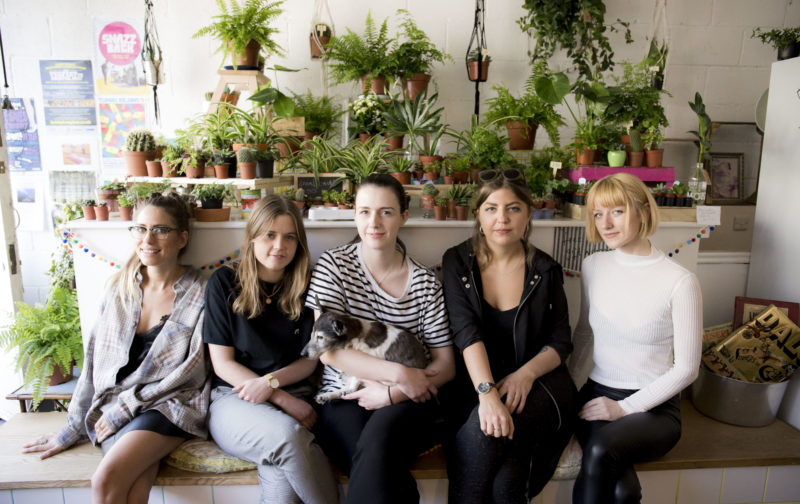 “So, Boys Club came about in a more unexpected way than I’d foreseen…” When newbie DJ Amii Little put forward a pitch to showcase female Bristol talent at Silver Hayes’ Silent Disco – a Glastonbury Festival mainstay – she didn’t realise she’d have to cover an eight-hour set. Luckily, she was fresh from a series of DJ workshops, feeling inspiration from London-based collective Rhythm Sister – and she knew just who to ask to help her out. 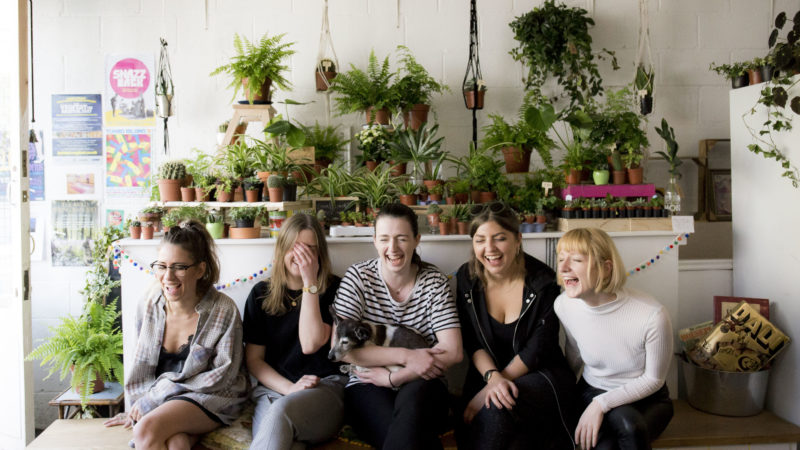 Aware that not many DJs get to play Glastonbury so early in their career, Amii is still in disbelief over her lucky break. “I thought, ‘I’ve just got to go for it,’” she recalls. Determined to make it work, Amii contacted her network of mixing mates and founded a brand new DJ collective who were more than keen to help her out with her Glastonbury gig. With a sly wink towards the macho reputation of the electronic music scene and the fact that this new collective was all-female, she called it Boys Club. “At times it can feel like a bit of a boys’ club on some lineups,” she says, “so we decided to start our own!”

Each of the five members of the collective has a distinct sound. Little (aka Amii) is into techno, acid and trance, Beth* likes grime instrumentals, Bill’s more about disco, Ellie loves ambient and old school, and TuTu keeps it super eclectic with her vast collection of singles. They’re already working hard together, both on and off the decks. “Everyone really putting so much into it,” Amii says. “There’s this big sense of respect and gratitude between all of us. It’s so funny how polite we are! We hover over our records when we play together like, “Can I put one on?” 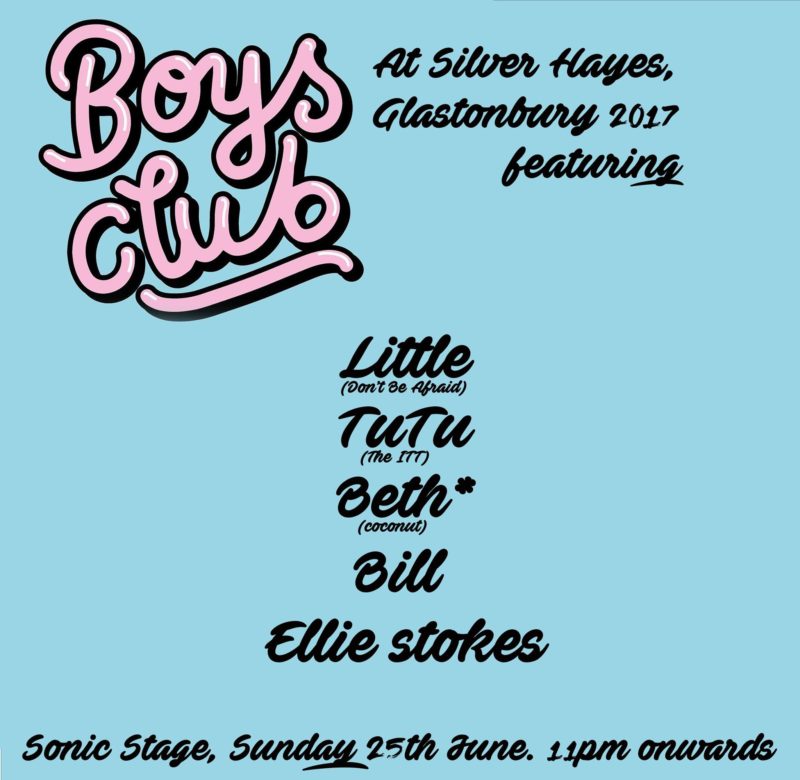 All five members of the collective have taken part in Bristol Women in Music Mix Nights – an informal six-week course where women can learn to DJ from local legends like Daisy Moon, Em Williams and Danielle Doobay. Amii reckons these workshops are where she found the confidence she needed to get out and play live. “It’s having the confidence and space to learn in and be able to talk openly. I couldn’t do that before. Even after working in clubs I would still hold my tongue about my opinion on music. But during the course, I realised that I had to be vocal.”

As well as finding her voice, Amii has found a strong network of selectors to work alongside. With radio shows, gigs and nights all lined up for the future, we can’t wait to see where the Boys Club opens next.

All pictures by Beth Sheldrick