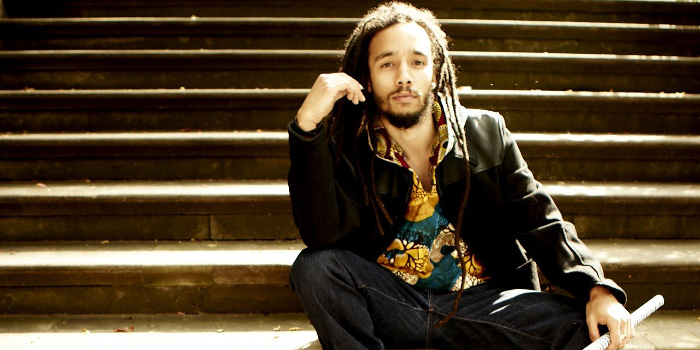 There are certain albums by particular artists that truly stand the test of time and will always be a classic and that’s definitely the case with Man Like I by Natty & The Rebel Ship.

Like with many seminal tunes, Natty fans can remember the emotions that were evoked when they first heard hits from this debut album such as Bedroom Eyes and July.

Now that he’s bringing his 10th anniversary tour to Bristol in November, people will be able to hear the entire record in a live setting for the first time ever.

His 22-date UK tour includes a stop at Bristol’s Trinity on November 22 and there will hopefully be a vinyl signing session happening in the city on the day of the gig.

Natty and his band have been busy remixing old classics and coming up with new tracks for a limited edition double-vinyl called Man Like I and I…X that was recently released via Bob Marley’s well respected Tuff Gong label.

It features a re-mastered version of the Man Like I album plus new recordings of favourite tracks that include some of Natty’s close friends like Seun Kuti, Benjamin Zephaniah, Maverick Sabre and El Fari & Ramzi (from Palestinian band 47soul).

The album also features an acoustic version of Bedroom Eyes and a selection of brand new tracks, including one Natty recorded with Sly & Robbie.

Speaking to Bristol24/7, Natty said: “Music is inspired by true stories, it is about putting emotions on paper. You have to have somehow felt that emotion and the stuff that I write is all about real life experiences, even if I don’t go into the actual details.”

Natty (born Alexander Akiloe Philip Modiano) added: “My dad didn’t want his children growing up with bad music taste, we had a vinyl player and there was just real good music taste in the house. I was raised with the foundation of proper melodies, beats and rhythms and if you play those to any child, they will like it.

“But if you leave the TV on and MTV decides what your child listens to, then it might be a different story. My parents didn’t know that I was going to be this much into music but they made sure that my level of taste was high! Saying that – me and my brother both heard the same stuff but he now wants to listen to all types of popular culture acts that I wouldn’t even touch!”

When you chat to Natty – his chilled out, humble and yet intelligent personality clearly comes across and his excitement for his forthcoming tour is evident: “We have been enjoying bringing back some of the songs and during these shows, I will be playing our hit Stoned On You live for the first time ever.” 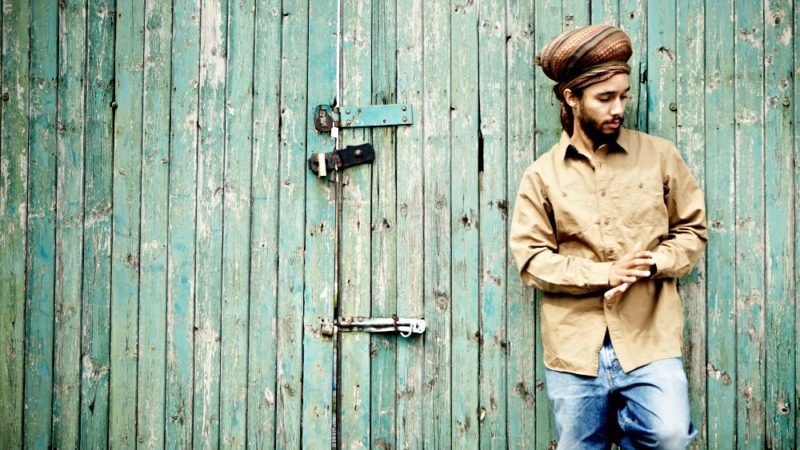 Natty has performed all over the world

Since he started his musical career over a decade ago, Natty has toured worldwide to places like India, north and south America, the Caribbean, Africa and Europe and he has some favourite places that he’s performed at: “I have finally narrowed down the most memorable places that I have done a gig at as I used to not know the answer to that question.

“Japan is the most different place because it’s like another planet; even if you don’t like it – you will always remember it. We had a great time there and I enjoyed it because of the complete difference in culture. My second favourite place was Sudan as at the time we went there it was under Sharia law, just before it became north and south Sudan. It was quite hard to get into that country because of all the tension.”

So after this tour, what’s in store for 2019? Natty and his band have a loyal fan base and his followers are eager to continue to be entertained by his sound.

He said: “I’ve already got a new album written so new music is on the horizon. I also want to resuscitate a live music event we have called Vibes and Pressure, which I was doing in London for about five years but the venue had to close down so we are looking at turning it into more of a travelling event. I might even take it to Europe. I also have a few gigs coming up in Europe.

“I just want to keep the message and the vibrations high, the people require it to be high so we make sure the levels are that way! We keep touching people in the right way so that people can relate and also feel their own vibrations rising high. Music is healing – so I aim to bring more healing, more music and more up-fullness for 2019.”

For tickets and more about about Natty’s gig at Trinity on November 22, visit www.3ca.org.uk/whats-on/2018/natty