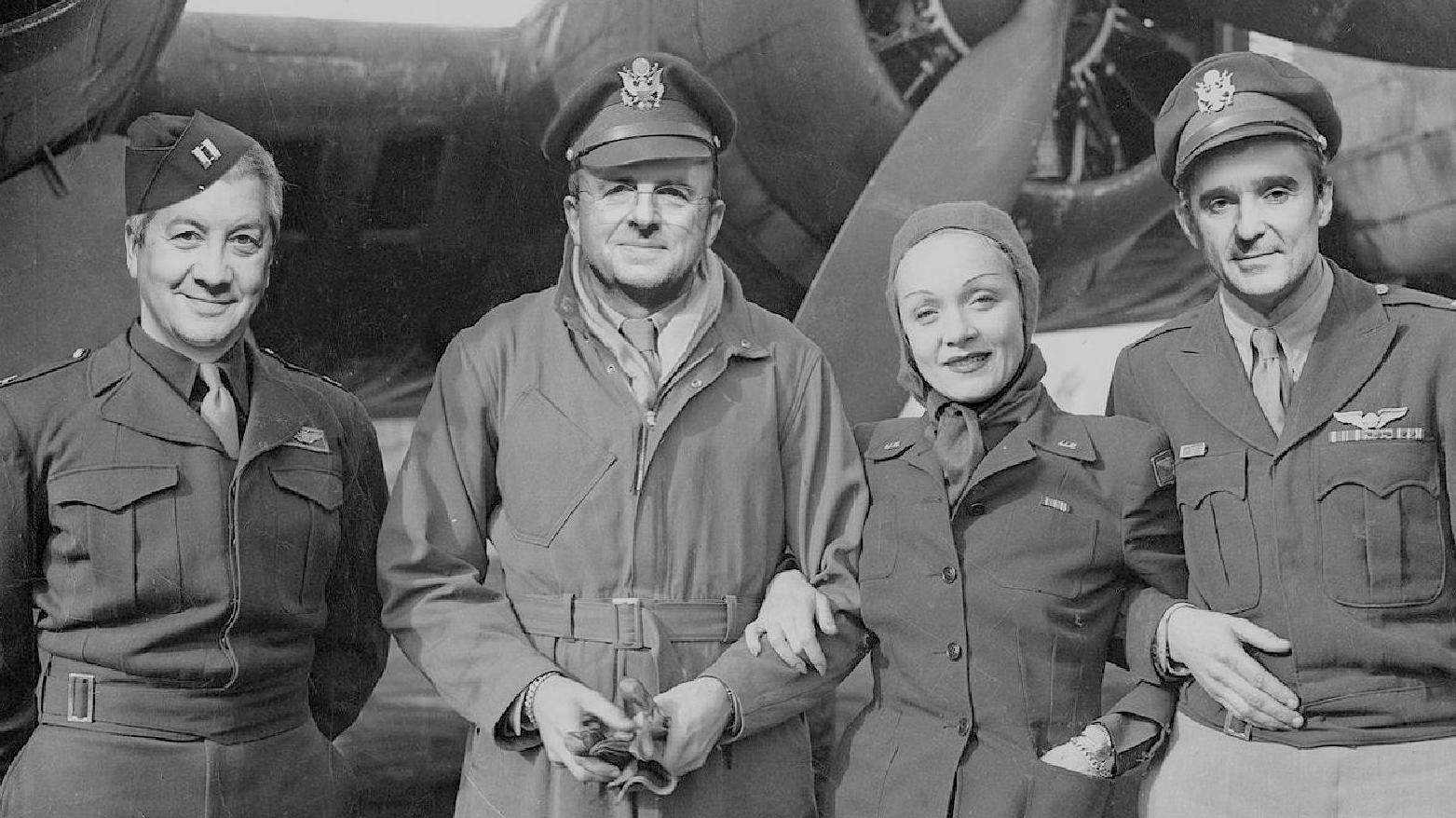 Plus Indigo Kid Dan Messore gets a Duski makeover and drummer Andrew Bain brings us Embodied Hope (just when we really need it!).

Teaming up with French pianist Guillaume de Chassy and drummer Cristophe Marguet Letters to Marlene (St George’s Thursday 24) sees Bristol’s favourite jazz exile Andy Sheppard celebrating the legacy of Marlene Dietrich. Group compositions and improvisations are peppered with archive sound samples of the lady herself and others. This trio’s earlier Shakespeare-themed show (and album) was a great success so it will be interesting to see how this fits together.

Andrew Bain’s 2017 album Embodied Hope was a fine set of careful compositions that reflected his melodic ear as a transatlantic composer as well as his dextrous talents with the sticks. He revisits the music with the Andrew Bain Embodied Hope Quartet (Fringe Wednesday 23), a revised line-up now featuring Sam Crockatt’s sax, Rebecca Nash on piano and Riaan Vosloo playing bass.

It’ll be Riaan’s second outing of the week having led his own Riaan Vosloo’s Uphill Game over to The Bell on Monday (21). That’s another quality quartet featuring Get The Blessing’s Judge/McMurchie brass section and Matt Brown drumming.

Indigo Kid guitarist Dan Messore brings his own perspective to whatever he plays, often a light touch abstraction that floats through the music around him. Wales-based quartet Duski (Leftbank, Friday 25) is another showcase, this time taking inspiration from the moody noir of David Lynch’s films. The band also features Greg Sterling’s equally responsive tenor sax with Aidan Thorne on bass and Mark O’Connor drumming.

Future Inn has a soulful jazz vocal offering this week in the shape of ISQ Requiem for the Faithful (Thursday 24). Singer Irene Serra takes material that could have come from more conventional R’n’B or soul contexts and imbues it with a highly musical freedom that locates it firmly as jazz.

Well if anyone kicked off the new wave of brass band music, welding New Orleans second line to hip-hop chops and beats it was probably ‘riot jazz’ outfit Youngblood Brass Band (Fleece, Thursday 24). More than a decade after busting out of a Wisconsin high school band they’re still wrestling well-known soul, rock and dance tunes into their trademark pumped up sound.

For jazz brass with a bit more dignity (but a whole lot of funk, too) check out Sarah Morrow (Bebop Club, Friday 25), formerly trombonist with Ray Charles’ touring band in the 90s and later part of David Murray’s Octet. She last played Bristol as musical director for Dr John at the Colston Hall and she’ll be appearing with Andy Nowak on piano, bass player Al Swainger and Welsh drummer Paul Smith.

And, finally, neo-classical composer (and enigmatic man of mystery) Lambert will be making a masked appearance at the Colston Hall Foyer (Tuesday 22). His insistent piano music has echoes of classic minimalism as well as electronic dance music.