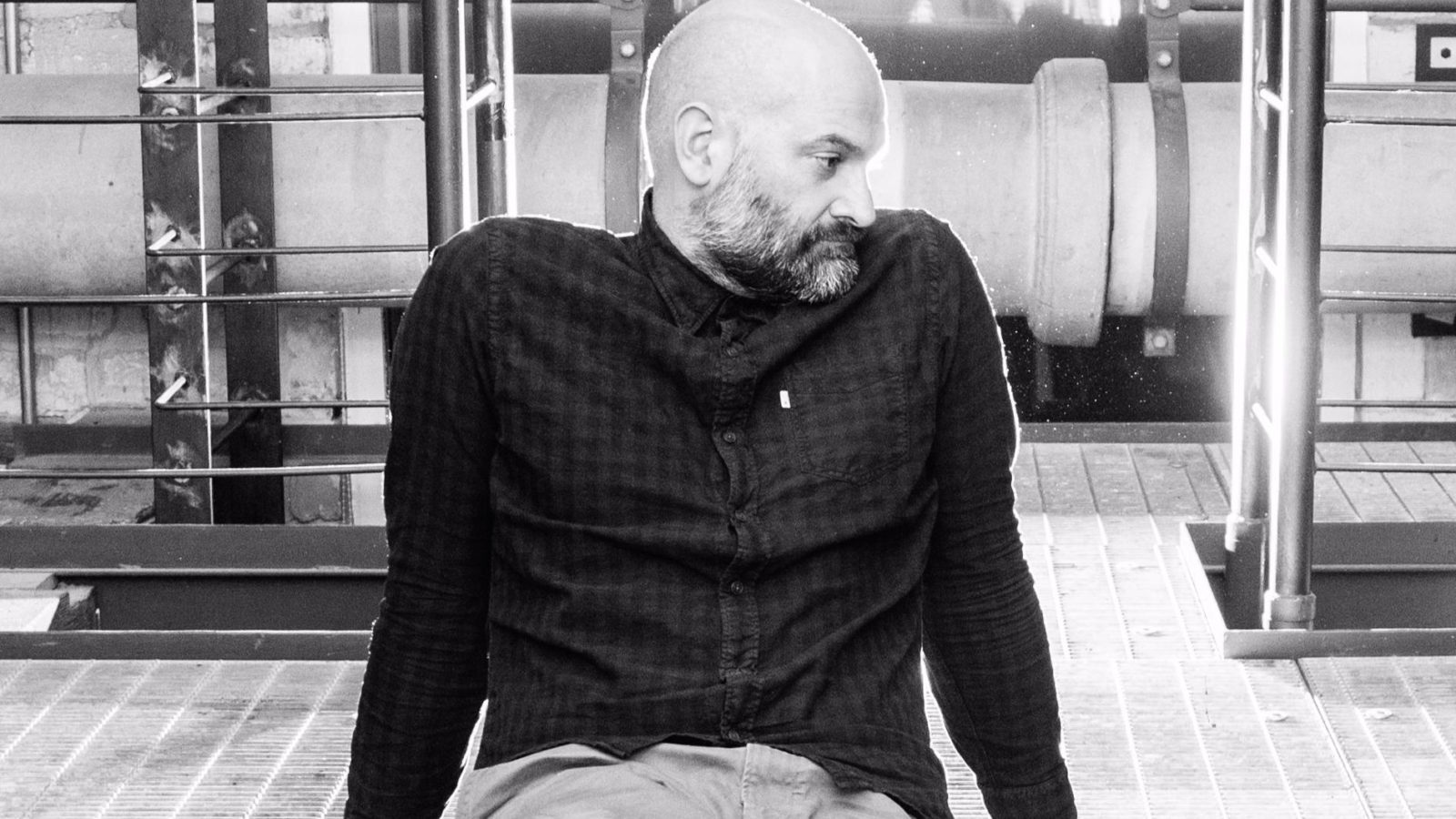 With live music on furlough it’s a good time to discover great recordings, so we asked some of the city’s top jazzers to share the music that inspires them.

Being New Zealand-raised (though UK born) Greg Cordez can number woolsheds among his early performing venues. Arriving in the UK, however, he first caught the ear in the excellent Latin-Jazz project Sirius B before moving into wider modern jazz circles. Spells in Madrid, New York and Nashville broadened his musical range even further, and his Greg Cordez Quintet has been a showcase for the post-rock influences in his playing and composition styles. Interestingly he has recently chosen to record his stuff in New York, with albums Last Things Last (2016) and Magnolia (2021) featuring some of the great players from that scene.

Greg is also a founder member of the alt-jazz-rock band Sefrial, a very popular session player and a busy BIMM teacher so you will see him all over the place. Nearly as ubiquitous, however, is his particularly fine double bass which was hand made by Frome-based luthier Martin Penning and is frequently borrowed by visiting international superstars, including Greg’s hero Reid Anderson.

Can I say thank you for being asked to contribute, but also, this is hard! It made me go out for a long walk, think and listen before answering these questions.

The immediate answer to this would the Sunday at the Village Vanguard recordings by the Bill Evans Trio. I remember the album closer Jade Visions leaving a particularly strong impression on me. I’d been listening to Miles Davis, John Coltrane and the known greats prior, but there was something in the elasticity, stark nature and vulnerability that I heard on this album that really drew me into it. There, to my ears at least, is so much heartbreak and reticence in Evans’ playing, right down to chord voicings. The totemic Paul Motion developing his concept and his beautiful playing on brushes. Also, hearing Scott LaFaro play bass in that manner was an eye and ear opening experience for me. And with what was to happen immediately after making it a special and poignant recording. (Scott LaFaro was killed in a car crash shortly after the recording date).

Although I very much enjoy listening to and playing standard repertoire, it wasn’t pulling me in that direction, and I didn’t (don’t) feel convincing when I play in that style. Fortunately, I heard the music of Chris Lightcap and it instantly resonated with me. His writing has this incredible asymmetry and overlapping quality which fascinates me. If you listen to the horn melodies and where the enter and exit, it’s very peculiar but Chris creates this wonderful internal logic. I’ve talked with him a lot about this and have been trying to absorb this into my own writing, so far with little success. The band is incredible too. Tony Malaby and Chris Cheek form a perfect twin-tenor frontline and create this huge and wide sound. Gerald Cleaver has such a deep feel along with the invention, and Craig Taborn is an absolute beacon for me in terms of creativity, adventure and expression. This tune will always get me smiling and punching the air whenever I listen.

Giant The Bad Plus

Any musician will struggle getting this down to one! For me, it would have to be the great Reid Anderson (bass player in piano trio The Bad Plus). I am deeply indebted to him in terms of inspiration and guidance for playing and composing. Reid studied some heavy classical repertoire at the Curtis Institute, but played in garage bands with Dave King in early days, and you can hear Charlie Haden and Jimmy Garrison in his playing too. His sound, time feel, open ears, and total commitment mark him out as special for me. He is also an incredible composer.

So very hard to choose just one tune, but one that demonstrates his incredible writing and compositional approach to the instrument would be Giant from the album Prog.

The Space Between The Fish and the Moon Yazz Ahmed

I definitely don’t have a finger on the pulse of what’s going on, but would suspect people like Tigran Hamasyan, Oz Noy, Yazz Ahmed, Kris Davis, Ches Smith, Tim Berne are cooking stuff up.

As (Nostalgia 77 and Dakhla Brass bass player) Dr Riaan Vosloo does now live in Bristol, I’ll nominate this banger. Have been hearing it a lot over the past few months.

Absolutely, here are just a few of my favourites.

Beyond the Missouri Sky Pat Metheny and Charlie Haden

Never Stop The Bad Plus

No Room for Squares Hank Mobley

Change of the Century Ornette Coleman