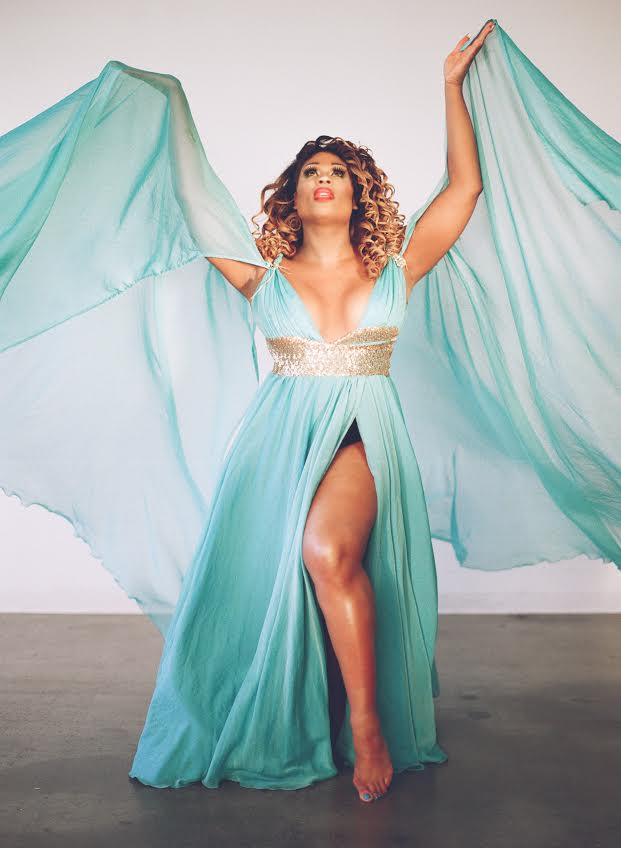 Promoting the work of women in cinema, increasing awareness of female issues and raising money for good causes, the Bristol Feminist Film Club (BFFC) is a new group that aims to do good in the world, all whilst watching great movies.

Jessica Makins, 34, is the founder of BFFC, and she spoke about how the group came about: “It was an accident!”

For her birthday, she organised a film night at 20th Century Flicks, and invited all her friends. She wanted everyone to suggest a film and came up with three rules that each movie had to pass. Any film that was suggested had to pass the Bechdel Test, have a strong female lead and tell a story or focus on issues affecting women.

Mulholland Drive, directed by David Lynch, was chosen the be shown. Jessica recalls that “It caused stir and debate, so many of my friends thought that it just served the male gaze. It caused discussion. I had to do it again.”

With so many of Jessica’s friends excited about creating a film club with a feminist twist, and with so many suggestions left over from her birthday celebration, she decided to turn the idea into a monthly event.

Horts Pub lent space each month for the club to hold a screening and has room for up to 30 people “with more people squeezed in on the floor!” Jessica says, “There’s room for growth.”

The first official screening for the club took place this month and raised money for Bristol-based charity One25, and each event raises money for a charity focussing on gender equality and supporting women in need. The next screening is on 5 March, showing The Day I Became A Woman, and is raising funds for the Iranian and Kurdish Women’s Rights Organisation. The film is directed by Marzieh Meshkini, from Iran. Jessica is passionate about showing films from around the globe and across genres. Spirited Away, a Japanese anime, is one of the films BFFC is showing over the next few months. 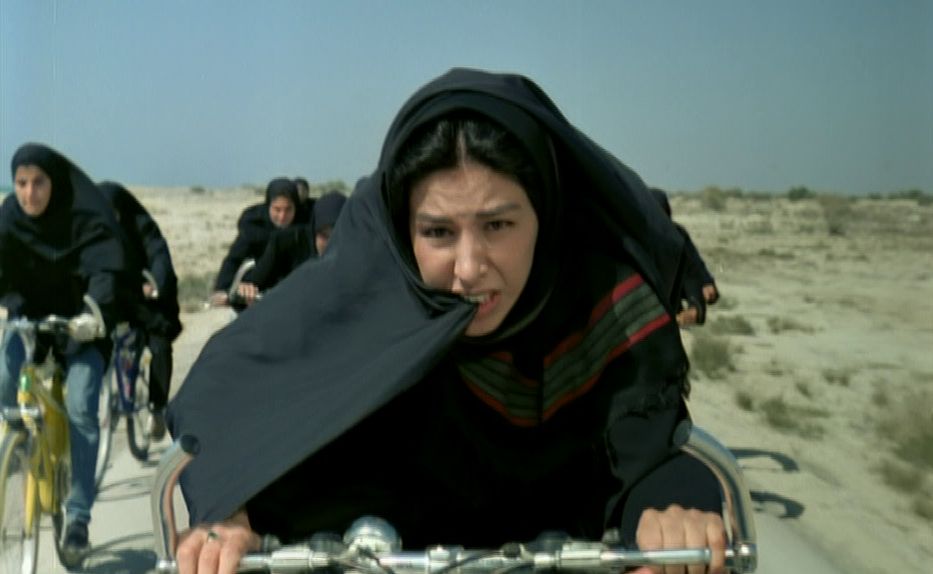 When asked why she wanted to create a film club focussed on feminism and women, Jessica said “I think a lot about positive discrimination. I do it with music, I deliberately listen to female bands. I believe in feminism because I believe in gender equality.

“There’s a misconception about what feminist film is and what feminism in general is. It doesn’t have to be a punky, activist, angry thing. You can believe in feminism without it being scary.”

She highlights the discussion that films always start and the importance of quieter activism. “Everyone likes talking about film and it’s a softer way to bring about change. It’s an incredible thing to do, it’s easy and you can eat pizza with your friends at the same time.”

Despite growing equality, there’s still disparity between the genders, and film is an objective way to see it clearly. The focus of the recent BAFTAs was on the beautiful clothing worn by women, but Jessica is quick to point out that not a single female director was nominated. Change is still needed.

What’s next for the film club? Jessica answers immediately: “I want more men to come! I mean, I asked someone at work to share an email around about it, but she only sent it to female staff. Someone else said he wasn’t into feminist film, but his wife was.

“There’s a misconception. I want everyone to feel welcome. Feminism is for everyone.”