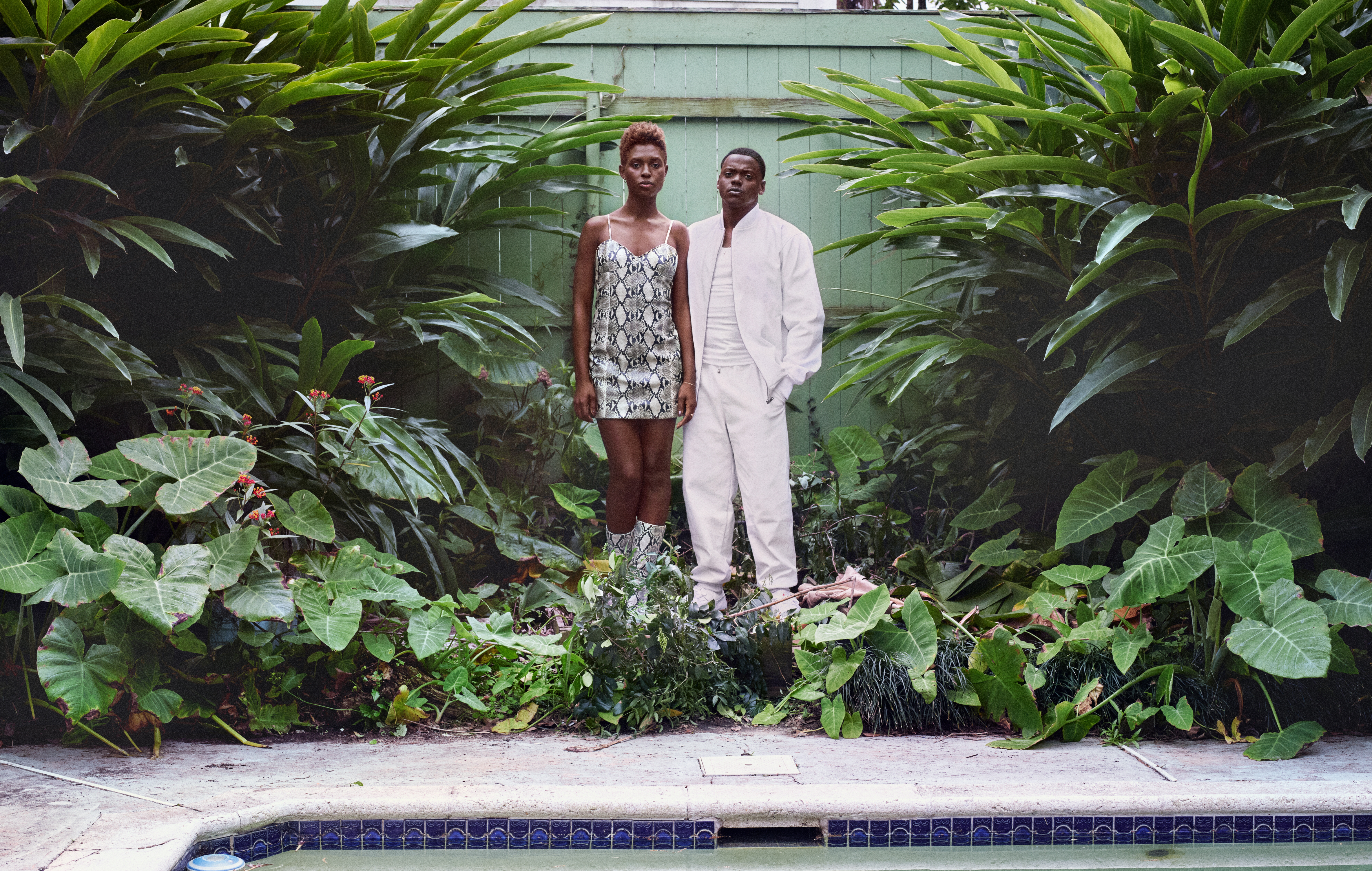 Two mismatched black strangers meet on a Tinder date in an Ohio diner. It’s clearly going nowhere. Queen (Turner-Smith) is a stressed, statuesque attorney in need of company after the state executed her client. Slim (Kaluuya) is a slobby, eager-to-please teetotal Christian Costco worker. She’s way out of his league. So why did she swipe right? “I felt sorry for you,” she tells him crushingly. Still holding out the forlorn hope of a legover, he offers her a lift home, having prepared a smoochy mixtape for this very purpose. Then they’re pulled over by a surly, aggressive, gun-toting white cop, and react in totally different ways. This is clearly a regular occurrence for Slim, who plays the submissive and polite card. But feisty Queen is in take-no-shit mood, asserting her rights loudly. Everything spins out of control. Result: one dead cop. Slim’s keen that they should hand themselves in and explain what happened. “You’re a black man who killed a cop and took his gun,” Queen reminds him tartly, suggesting that they flee and keep running until they come up with a better idea.

All this happens before the opening credits in pop video director Melina Matsoukas’s feature debut. Before long, another character describes the duo as “the black Bonnie and Clyde”. In its basic plot mechanics, the film springs no surprises as it conforms closely to the ‘outlaw couple on the lam’ template established by everything from Badlands to Thelma and Louise – all the way to that very familiar ending. But it does exploit its Black Lives Matter USP effectively as the bickering couple embark on a road trip through racially divided America. The cop’s dashcam footage swiftly becomes a viral hit with 100,000 views, leading supporters to project folk hero status on reluctant Queen and Slim as they assist the duo to elude the law. Importantly, however, this adulation is not universal. “You gave them a licence to kill us,” objects a mechanic. The fervour is also shown to have tragic consequences when an impressionable boy arms himself.

Matsoukas concentrates on her protagonists, with few cutaways to their pursuers. Along the way, the inevitable romance develops and Queen’s surprising background is revealed when they seek temporary refuge with her uncle Earl (a great Bokeem Woodbine) – a military veteran who lives with a harem of scantily clad hotties. Making up for the occasionally clunky and episodic storytelling, which even contrives a scene that creates a self-consciously iconic outlaw image, are a brace of fine central performances by British actors. Daniel Kaluuya builds on his Oscar-nominated Get Out performance in another relatable, nuanced African-American everyman role, while Jodie Turner-Smith is on career-making form, despite being dressed more like a model than an outlaw for much of the film.

A quick final note to filmmakers: any chance of a moratorium on those ‘lyrical’ scenes where characters speed down highways hanging out of car windows or sunroofs, usually involving sunsets and/or euphoric pop music? They’re everywhere these days, from American Honey to Waves, in what is fast becoming modern American cinema’s most annoying cliché.