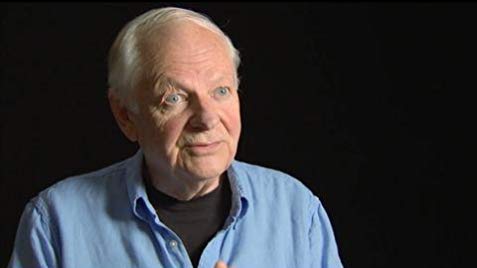 Richard Williams, who has died at the age of 86, was Bristol’s other Oscar winning animator.

Williams was best known for the ground-breaking Who Framed Roger Rabbit, directed by Robert Zemeckis, for which he won two Oscars in 1988. An innovative critical and commercial hit combining live action and animation, the film was credited with kickstarting Disney’s late-’80s animation renaissance. But Williams was famously disdainful of the Disney bureaucracy and insisted on doing all the animation in the UK. This was a massive, big-budget project, employing 320 people to produce some two million drawings. When I asked him about it back in 2008, he said he’d never felt daunted by the undertaking: “Like anything, it was a lot of hard work and the problem always is time. I used to go to the door and yell: ‘Draw faster!'”

An urban legend arose back in the 1990s, suggesting that the animators sneaked shameful naked rabbit imagery into the film. Specifically, it was alleged that saucy Jessica “I’m not bad, I’m just drawn that way” Rabbit ‘did a Sharon Stone’ in a few frames. It was said that this only became visible when Who Framed Roger Rabbit was released on LaserDisc and punters with, ahem, unusual interests were able to enjoy the scene frame-by-frame. “I actually did repair work on the scene in question and there was nothing rude when it left my desk!” Williams told me. “If anything was added, it had to be when it went to video or LaserDisc.” 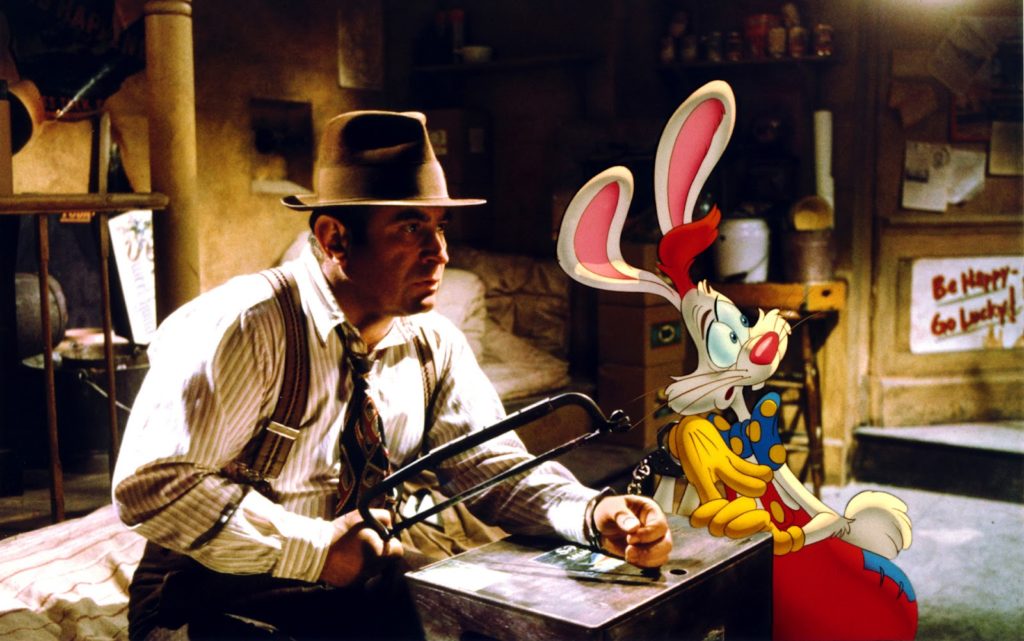 Bob Hoskins and Roger in ‘Who Framed Roger Rabbit’

He already had a bulging trophy cabinet, having previously won an Oscar for his 1971 short film A Christmas Carol, with Alastair Sim as the voice of Scrooge. He also created the animated title sequences for What’s New, Pussycat?, the original Casino Royale and two of the later Pink Panther movies.

Born in Canada, Williams relocated to London in 1955. After living rurally for 15 years, he finally moved to Bristol because he needed to be somewhere with film facilities. “Plus our son and daughter wanted to live in a city and we couldn’t think of a better place than Bristol.” 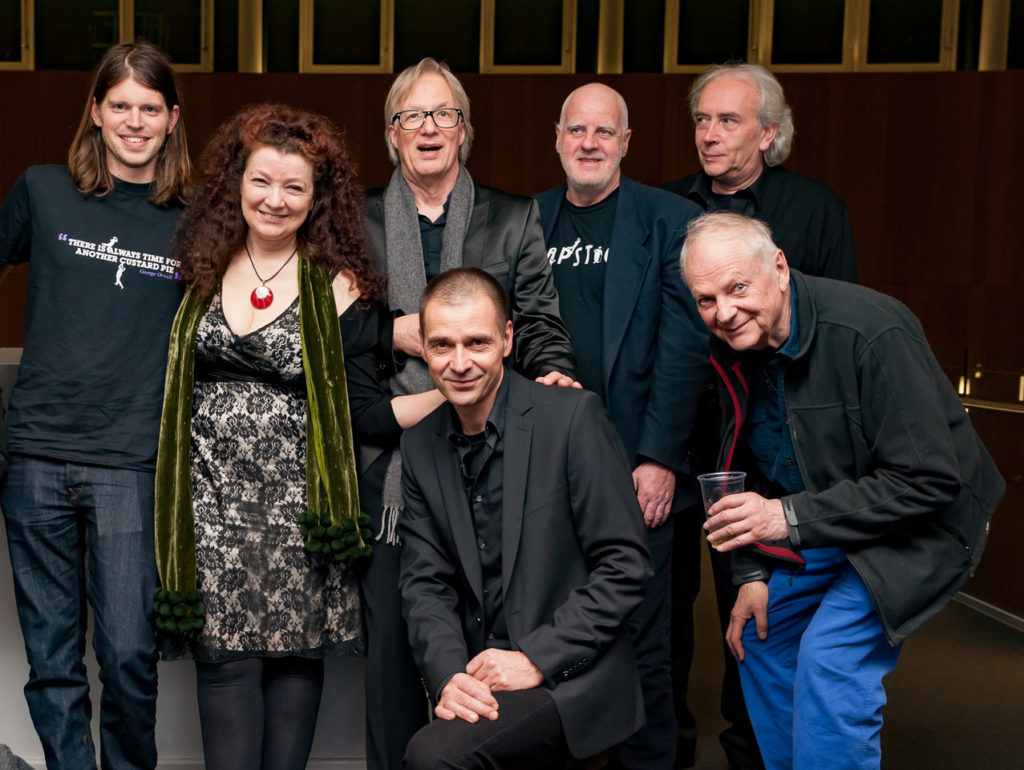 Richard Williams (far right, in the blue trousers) with the Slapstick Gala musicians in 2018

He was a popular figure on the local film festival scene, taking part in both Encounters and Slapstick. A Slapstick gala regular, he appeared most recently in 2018, indulging his passion for jazz by playing the cornet with the European Silent Screen Virtuosi. 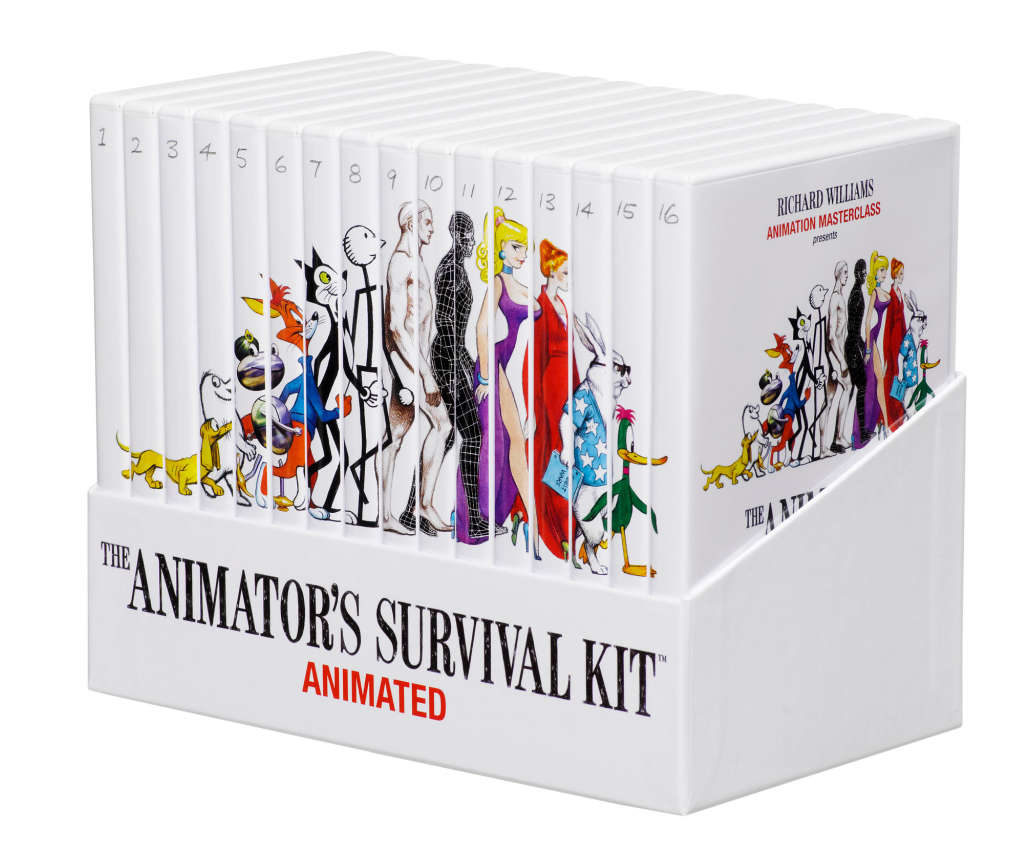 At Encounters, Williams showcased the other great project of his later years. The Animator’s Survival Kit – Animated is a comprehensive 16 DVD educational box set. “The goal was to use the medium to teach the medium; to make the principles of animation available so that people could learn the whole thing in a much shorter space of time than I was able to – it took me many years – and to preserve the knowledge of the masters,” he said. “There’s never been anything like it. I wish I had had something like this when I was learning and re-learning.”

Williams never stopped working – or innovating – as he embarked on new projects with his fourth wife and creative partner Imogen Sutton. The Aardman team were huge fans, and he found a home from home at the house of Wallace and Gromit. “We had given Dick some office space at Aardman for the last few years where he was working on a beautiful hand drawn film based on the Greek myth Lysistrata,” says Aardman’s co-founder David Sproxton. “It was great having him in the studio, full of enthusiasm for what we were doing. He loved chatting to our people and encouraging them in their art and in turn he himself was still learning. His excitement at cracking some tricky scene was infectious and he said a number of times that he felt he was doing his best work now he was in his 80s! Dick was always a joy to be with, inspiring and keen to pass on his knowledge to the next generation. We are going to miss him greatly.”

That film, which turned out to be his final work, was Prologue. He animated the six-minute short alone over several years, finally completing it in time to be screened at the 2015 Encounters festival. Its wordless story describes an incident in the Spartan-Athenian wars of 2400 years ago, during which a little girl witnesses a battle to the death between warriors.

Of the film’s painstaking genesis, Williams said: “I’ve gone back to 1900 and drawn everything on one sheet of paper. Then it’s polished with state of the art technology. It has taken over 6,000 complex animated life drawings to create this film.”

“We have just witnessed animation history,” declared Aardman’s other co-founder Peter Lord after Prologue‘s premiere. “Nobody else alive could have created hand-drawn animation of this intensity and quality.” It went on to be nominated in the Best Animated Short Film category at both the BAFTAs and the Oscars in 2016.