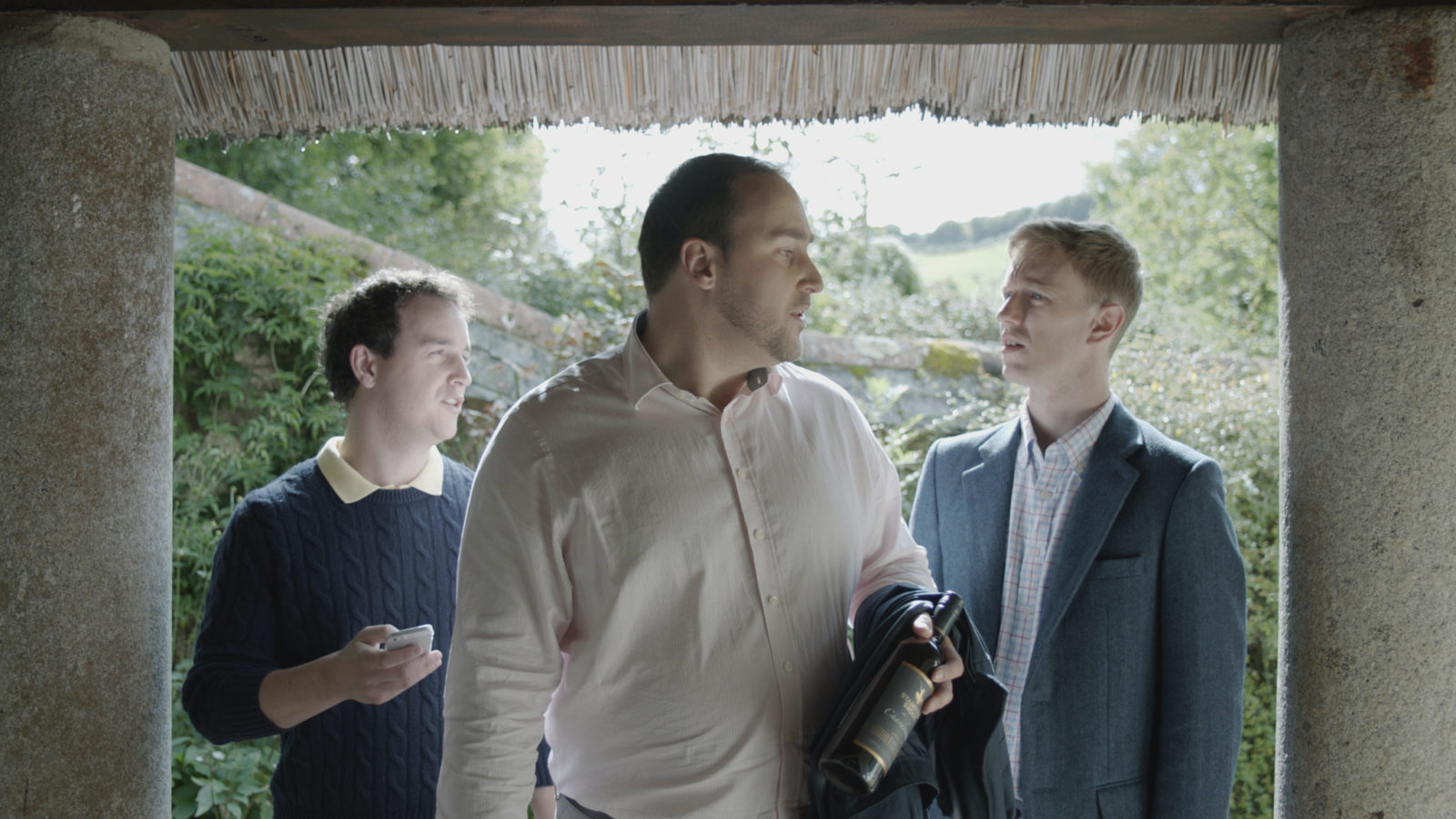 “The idea for the film came from a question – what would fairytale characters be dealing with if they lived today? As we developed the backstory for each character, their individual experiences began to cover more and more aspects and difficulties of young adult life. Fairytales were designed as warnings and lessons – isn’t it time they were updated?”

A collaborative venture supported by such Bristol institutions as the Jam Jar, Films@59 and the Arnolfini, House of Bricks is an ambitious three-part story exploring sexual violence from different perspectives. It follows 12 friends who meet at Wolf’s recently inherited house in rural Devon for the final party of the summer.

“It was intended to start a discussion about the social pressures and gender-based violence so normalised within our society,” Hannah tells us. “On-screen depictions of these acts are often sexualised or focussed on revenge rather than opening a space for constructive conversations about the reasons these issues are so prevalent. How can we challenge an issue that is so deeply embedded in our culture if we don’t change the stories we tell the next generation?” 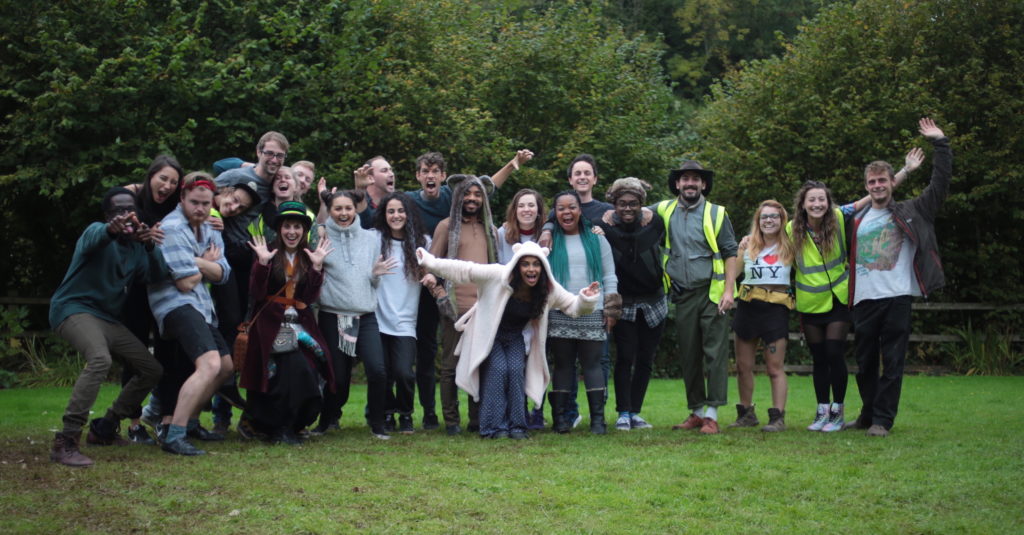 The House of Bricks team

Impressively, House of Bricks eschews the familiar wobblecam approach of low-budget films, its high production values permitting Hannah, her DoP Nick Gaven and sound designer Joshua Holloway to give each of the film’s three acts a distinctive look and feel, shifting the audience’s relationship with the characters and events as the story progresses.