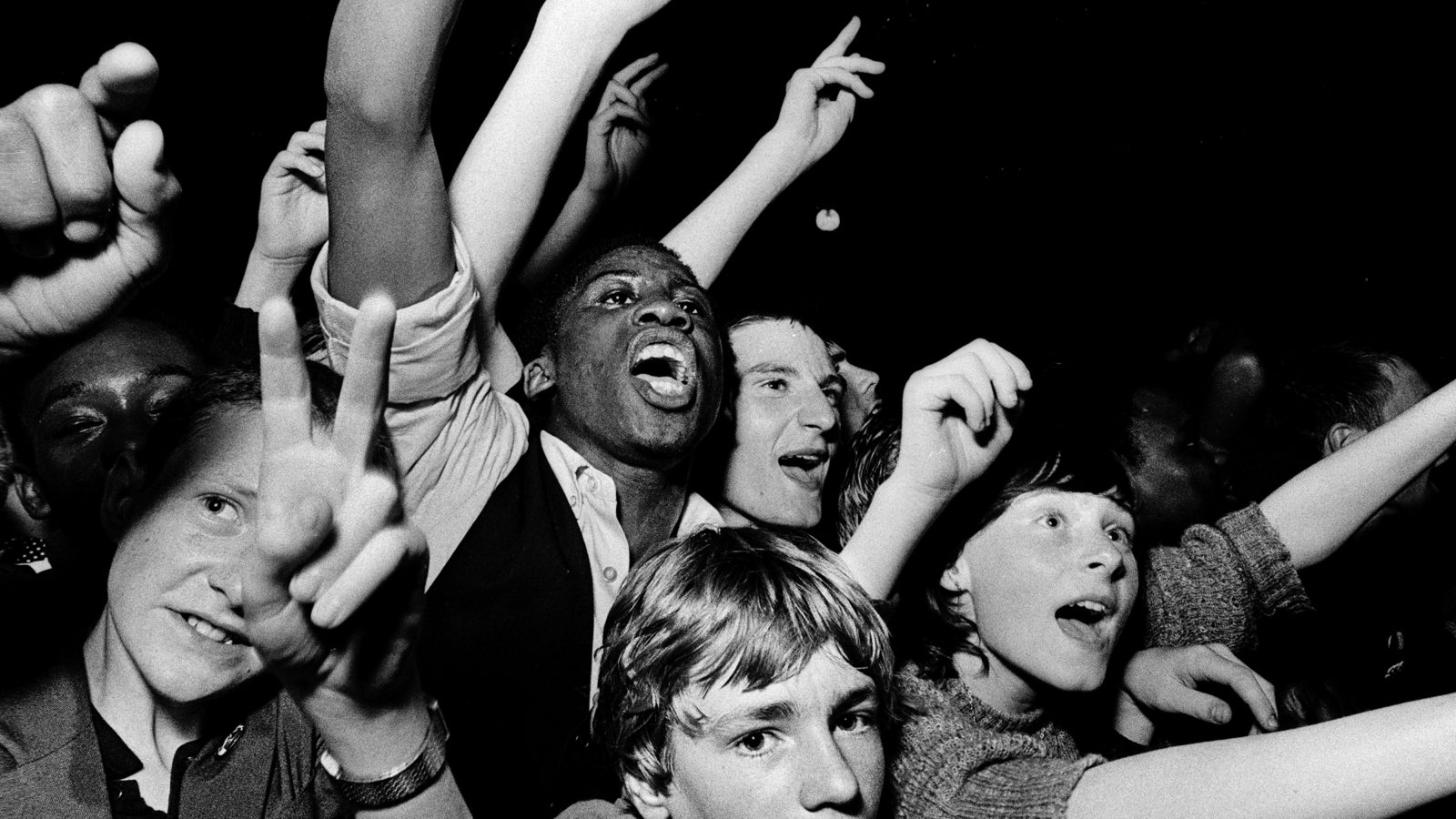 All film industry eyes will be on Cheltenham from June 8-14, as the Cheltenham International Film Festival (CIFF) becomes the first event of its kind to move its entire programme online. In what could become a template for other festivals, the organisers are using a dedicated streaming platform set up in partnership with New Zealand-based Shift72, which has already created virtual cinema events and film festivals in other countries.

The advantage for punters round these parts, of course, is that it’s no longer necessary to travel to Cheltenham to enjoy festival screenings. And you can choose when to watch the film(s) of your choice. Prices to view start at £4.49 (early bird), with purchasers having up to 48 hours to watch their selections. Tickets for most films remain available to buy for up to seven days from the first date of streaming.

This year’s highlights include Lost Transmissions starring festival patron Simon Pegg, who will join the event via video link for a post-screening Q&A. Katharine O’Brien’s feature debut as director casts Pegg as a renowned record producer who succumbs to delusions after coming off his medication for schizophrenia. 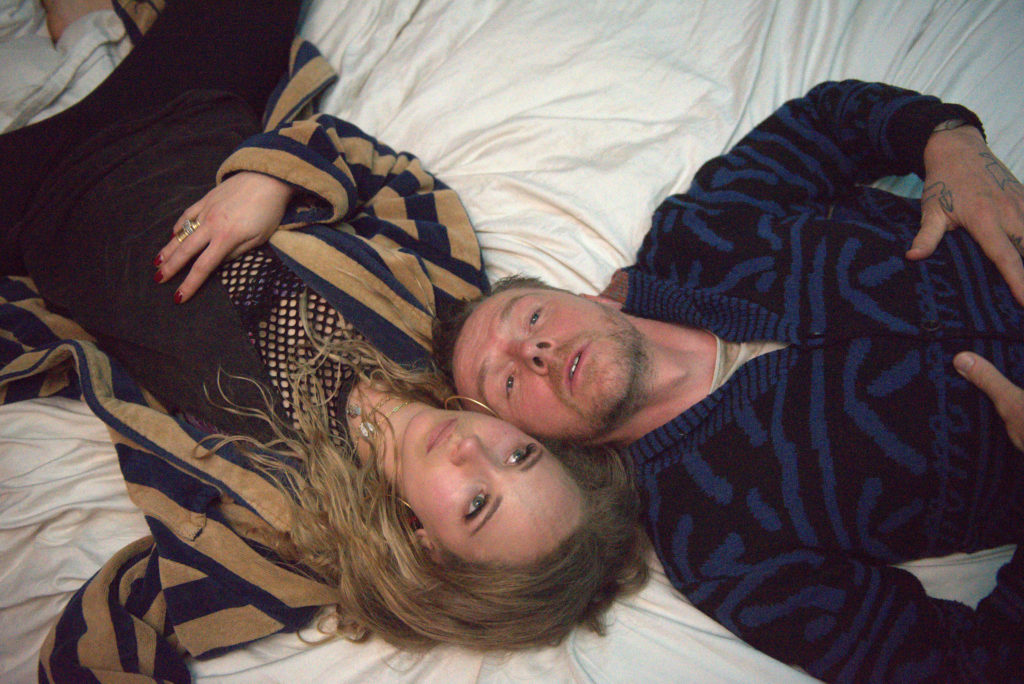 Juno Temple plays a shy young songwriter who rallies her friends to have him committed to a psychiatric hospital. The mental health theme might be a modish one, but you may be relieved to learn that “the film tells its story without engaging with foolish clichés about creativity and madness”, according to the Hollywood Reporter‘s positive review.

Still with music, the festival also offers the first local opportunity to see young British director Rubika Shah’s award-winning expansion of her acclaimed 2017 short film White Riot, which explores the origins of the 1970s Rock Against Racism movement. Decidedly lo-fi in its approach, this timely documentary reveals how a bunch of mostly white East London hippies formed the organisation in 1976 to fight back against the rampant right-wing extremism of the late seventies. “Our job,” says founder Red Saunders, “was to peel away the Union Jack to reveal the swastika.” White Riot charts the growth of Rock Against Racism, climaxing with the Carnival Against the Nazis in London’s Victoria Park, where acts such as The Clash, Steel Pulse and the Tom Robinson Band played to an audience of 100,000 people. 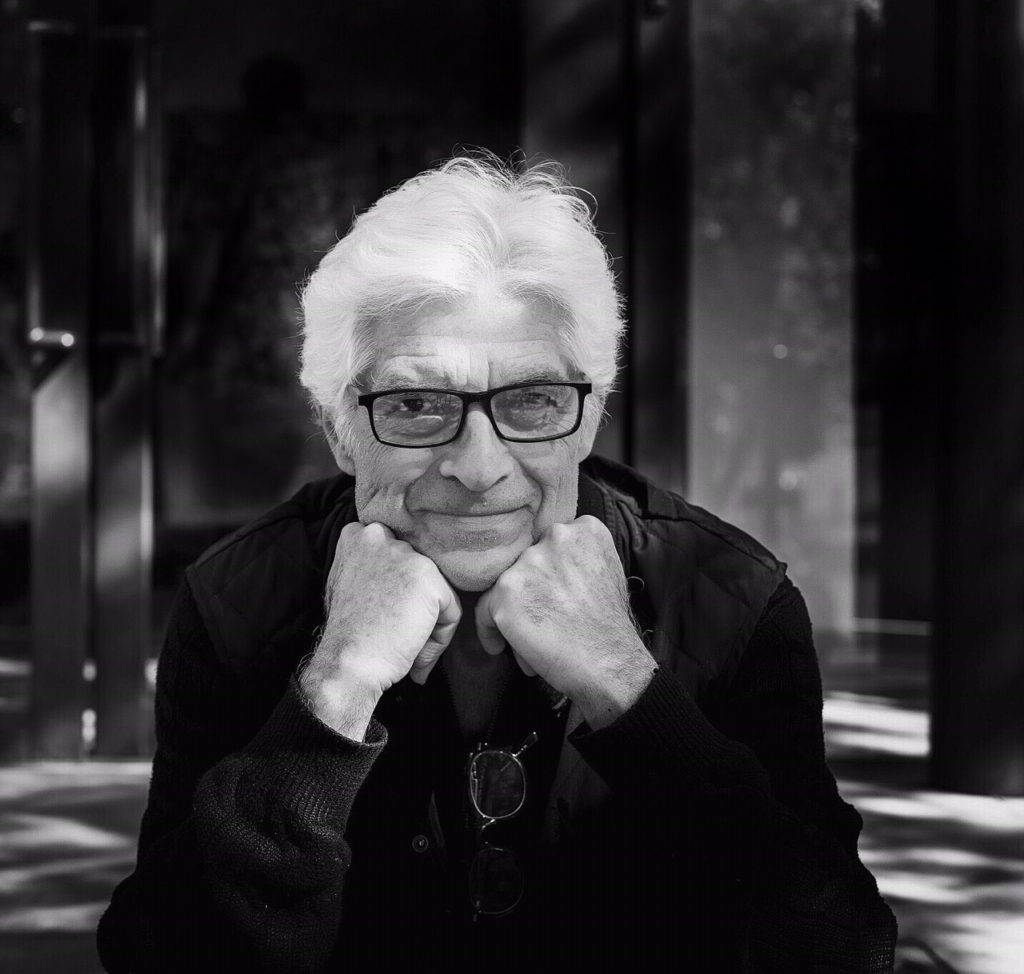 “Mounting our film festival online is not where we thought we would be back at the beginning of March,” says festival director Leslie Montgomery Sheldon. “But it was either this or accept that lockdown meant cancelling everything we’d planned.  And while moving online has not been without its challenges, it is an opportunity to take our festival to people who rarely, if ever, have the opportunity to attend a film festival and to experiment with the future possibilities of running film festivals which are both ‘live’ and virtual.” 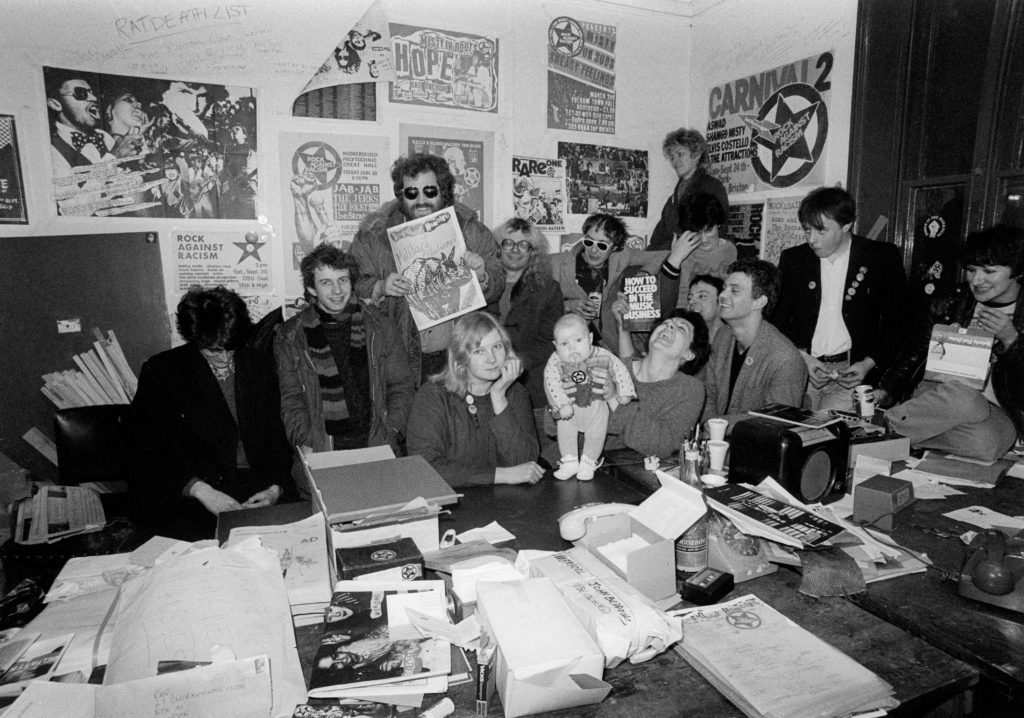 Tiffany Holmes of the Watershed-based Film Hub South West underlines the importance of this pioneering venture: “We have been impressed and excited by CIFF’s determination and hard work in pivoting the Festival online in response to the current crisis. These are challenging times with much uncertainty for the exhibition sector so we are particularly interested to see how the festival goes and what lessons can be learned and shared with other South West film festivals.”

Go here for the full programme and details of how to stream the films.

Main image from White Riot by Syd Shelton. All other images supplied by CIFF.