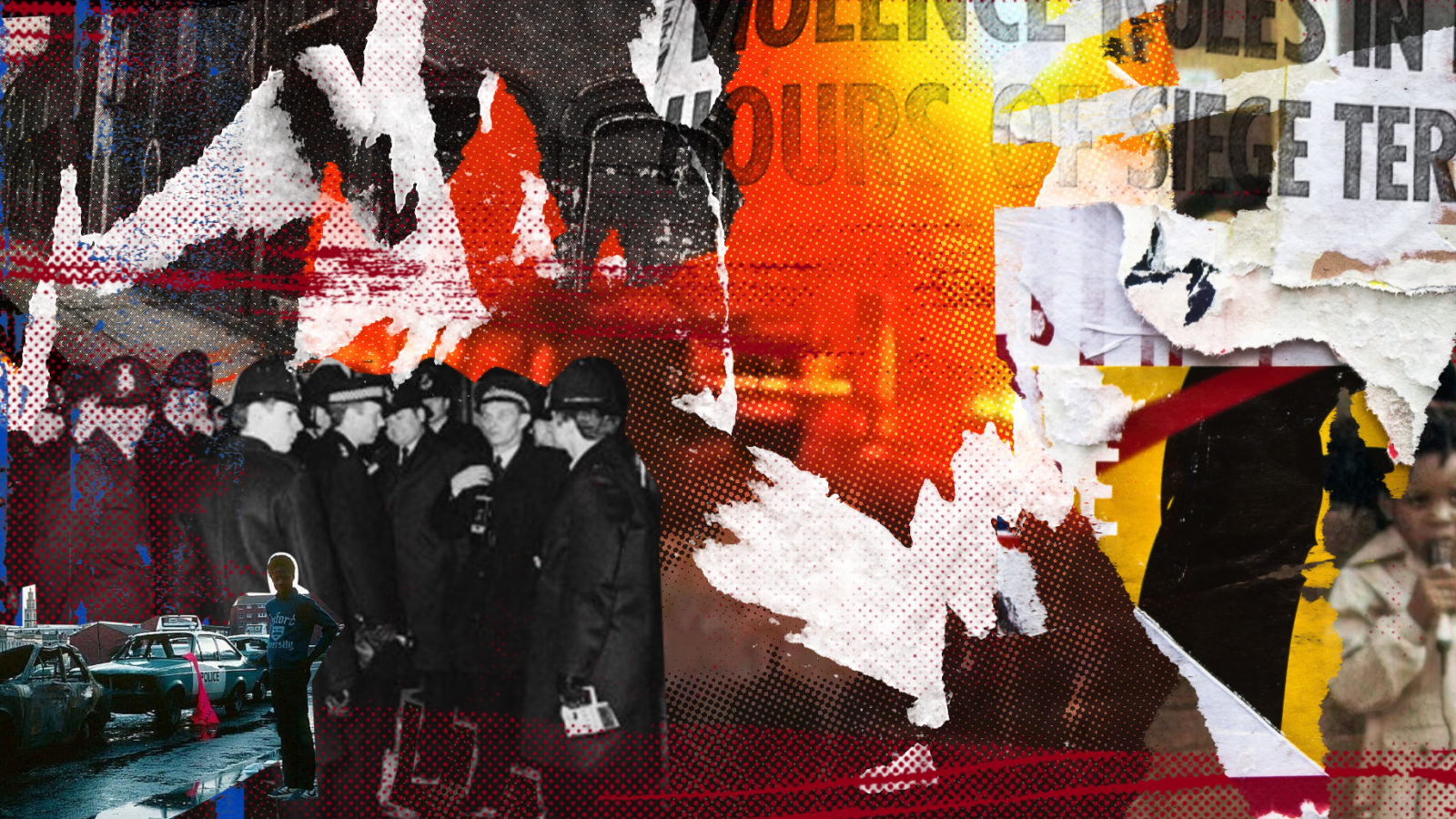 A pivotal moment in Bristol’s history has been documented in a commemorative film.

Released exactly 40 years after a night of clashes in St Paul’s made headlines around the nation, Uprising 2020 reflects on the events of April 2, with specially-shot material and first-hand perspectives of those who were there to witness it.

It was on a Wednesday night that police raided Black and White Cafe on Grosvenor road, sparking a major insurrection that spread through the heart of inner-city Bristol.

The riots in St Paul’s took place against a backdrop of racial tension, poverty and prejudice that plagued many cities in the UK. They acted as a catalyst for change, leading to the beginnings of a dialogue between communities and authorities.

This short film will be released Thursday 2nd April on https://t.co/hsGPmGJY3X

Uprising 2020 has been created by CARGO, a collective of poets, artists and filmmakers.

CARGO is an independent heritage initiative led by leading Black British Creatives, with Massive Attack, and is supported by a number of organisations, including the University of Bristol and UNESCO City of Film.

Poet Lawrence Hoo is one of the driving forces behind the project, which will also see the launch of a new immersive multimedia installation that tells an alternative, empowering narrative of the African diaspora and Bristol – the shared history and legacy covering the last 500 years up to the present day.

Uprising 2020 will be available to view for free via the CARGO website from Wednesday, April 2. 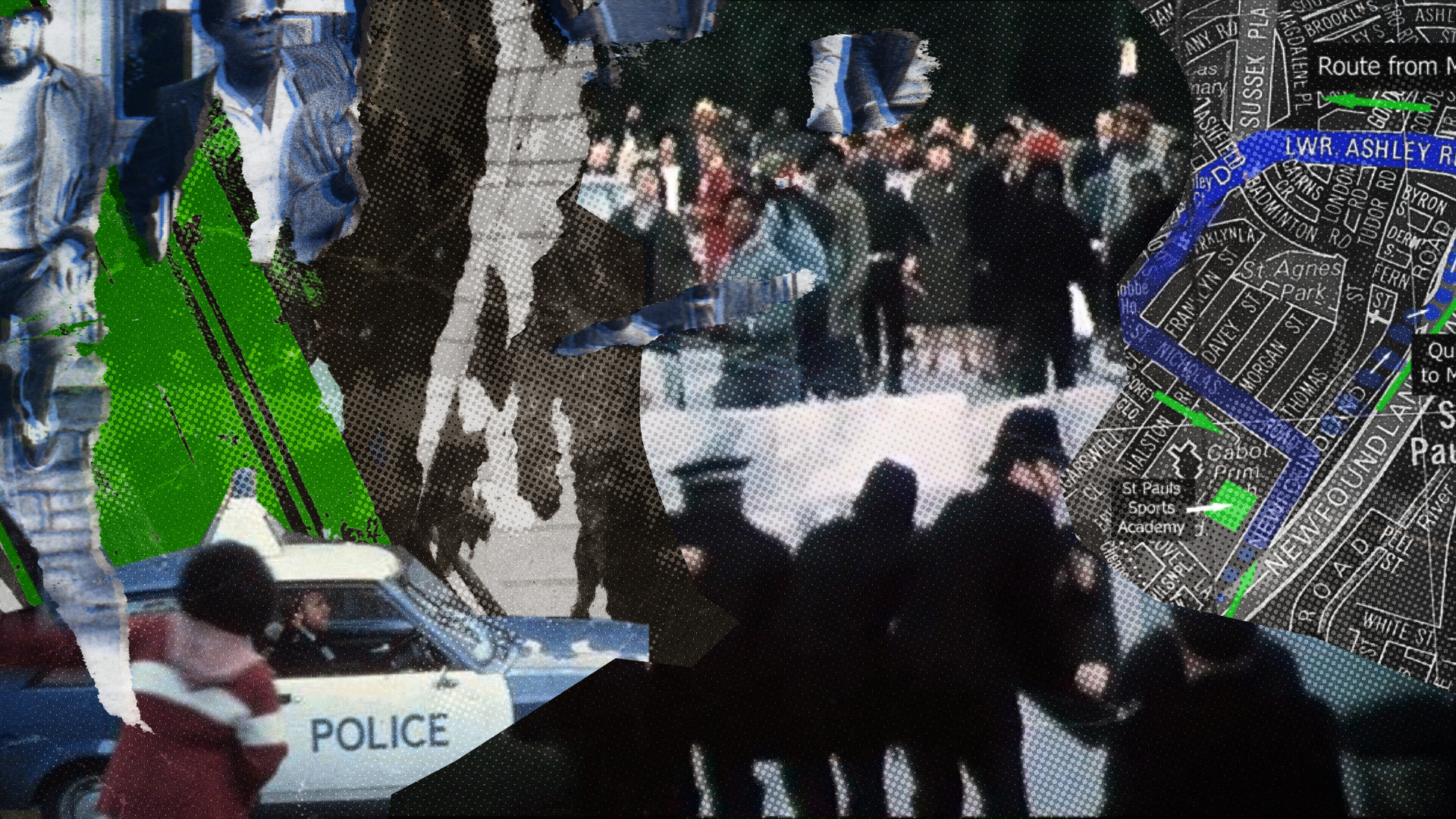