The memory of events that unfolded in St Paul’s on April 2 1980, and all that preceded them, is still raw for Lawrence Hoo 40 years on.

The poet was only 11 when the uprising started but says he had already had enough adverse experience of the police to last a lifetime.

“It felt for a moment like they were feeling how they made us feel every single moment of our lives. Every child living under suspicion, that makes you lose your innocence straight away,” he tells Bristol24/7.

It was around 3.30pm on a Wednesday when police stormed the Black and White café on Grosvenor Road for suspected drugs and licensing infringements.

Against a backdrop of increasing tension between the police and St Paul’s community, things quickly escalated. A group of people formed outside the now-demolished café on Grosvenor Road and as police reinforcements arrived with dogs, violent clashes broke out that lasted into the night.

The café’s proprietor Bertram Wilkes was arrested in the raid. His wife, Gladys, stated that the police over-reacted, according to a Runnymede Trust bulletin from May 1980. 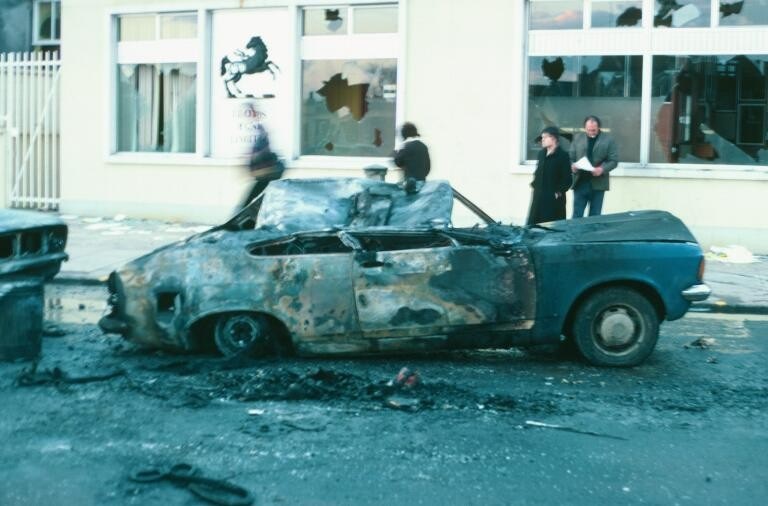 Burned out car in the aftermath of the St Paul’s riot, 3 April 1980 (c) David Kirkpatrick, courtesy of M Shed

Bricks, bottles and pieces of wood were thrown, several police cars were damaged, and one was set alight as the uprising spread on to Ashley Road. By 6.15pm, some 100 police with riot shields took to the street but officers were outnumbered.

Arriving to a scene of chaos, chief constable Brian Weigh eventually gave the order for police to withdraw. They returned later with reinforcements. By this time, accounts estimate the crowd had grown to around 2,000 people.

Lloyds Bank on Grosvenor Road was set on fire, as well as a post office and police cars, and several business premises were damaged or looted. Accounts of how many were injured in the rioting differ. The Runnymede bulletin puts the number at 33 – 21 police officers, three firefighters and nine civilians. 21 people were arrested. 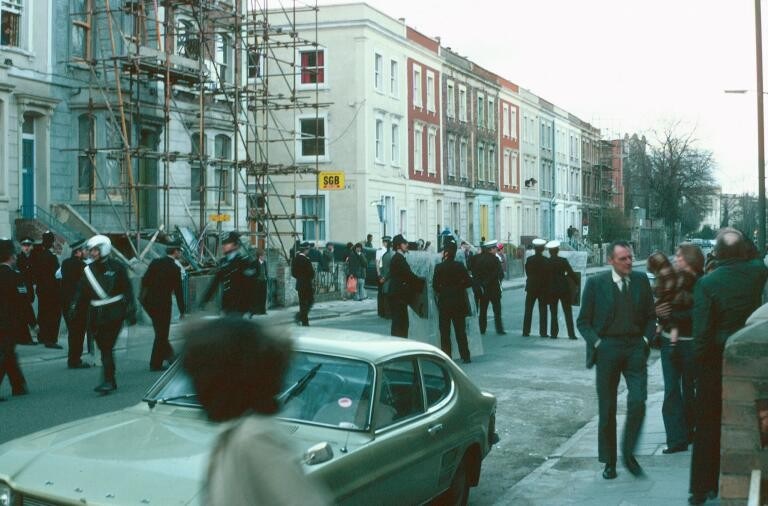 The riots are seen as an important chapter in Bristol’s history (c) David Kirkpatrick, courtesy of M Shed

The clashes made headline news around the UK, with many newspapers talking of “mobs of angry youths” going on the rampage. “RIOT MOB STONE POLICE” shouts the front page of the Daily Mail the next day. The article describes “mobs of black youths” roaming the streets of what the paper described as a “riot-torn immigrant area of Bristol”.

“I’ve never recognised my community from the way it’s shown on the news,” says one business owner who has worked and lived in St Paul’s since the 70s and prefers not to be named.

Speaking to Bristol24/7 four decades after the 1980 uprising, she says she has witnessed many changes in the neighbourhood over the years, but memories of the tensions leading up to the riots – and how St Paul’s has been portrayed in a negative light by the press – remain strong.

Civil rights campaigner Paul Stephenson is said to have described the riots as “a wake-up call for this country” as young black people made it clear they were not prepared to be treated as second-class citizens any longer. 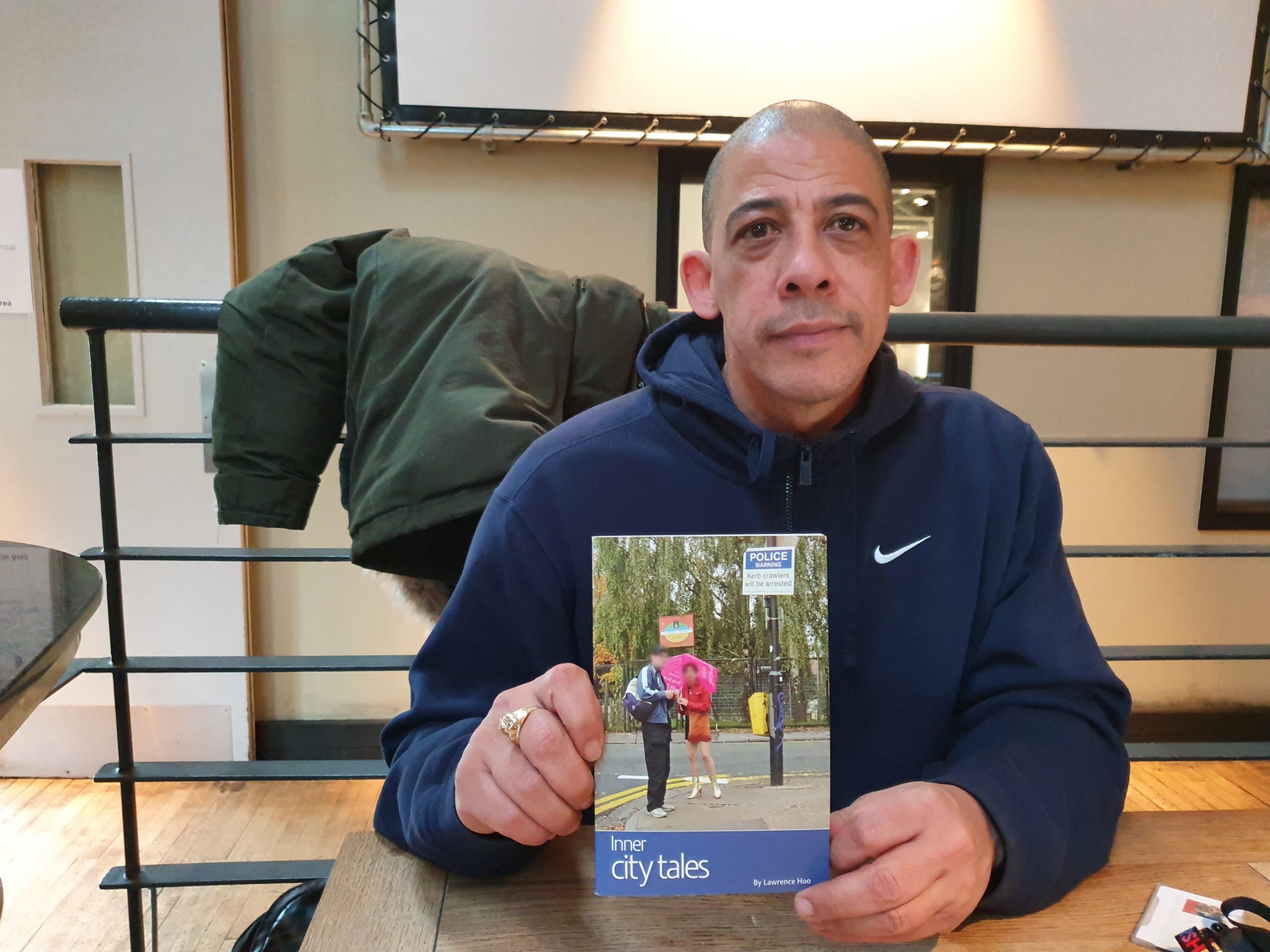 Looking back, Hoo reflects on the environment that brought tensions between police and young people of St Paul’s to a head. He says by the age of 11, he had already been targeted and stopped by officers in the street several times.

“I remember, when I was about eight, my mum having her face slashed and we were sitting waiting for the police to come,” he tells Bristol24/7. “They came the next day, but they had no care or concern about what happened. I knew then they did not care about us.”

He recalls that in the immediate aftermath of the riot, police just stopped going into certain areas of the neighbourhood.

Inequality, social injustice and prejudice all had a part to play in the build up to the uprising, which sparked copycat riots in Southmead, a predominantly white, working-class area of north Bristol at the time.

Following the riots, 16 people were committed for trial at Bristol Magistrates’ Court for riotous assembly. Magistrates decided there was no case to answer four of the accused, Colin Pope, James Walsh, Errol Haddad and Trevor Edwards.

Speaking for Pope in court in November 1980, Len Woodley said: “The thousands of pounds which have been spent to bring this prosecution would be better spent in rectifying the inane conditions and social injustices that exist in St Paul’s,” the Evening Post reported on November 3 1980.

Rapier called the hearing a farce, saying the 16 put on trial were being used as “scapegoats for your system’s nasty tricks”, said the Evening Post report. 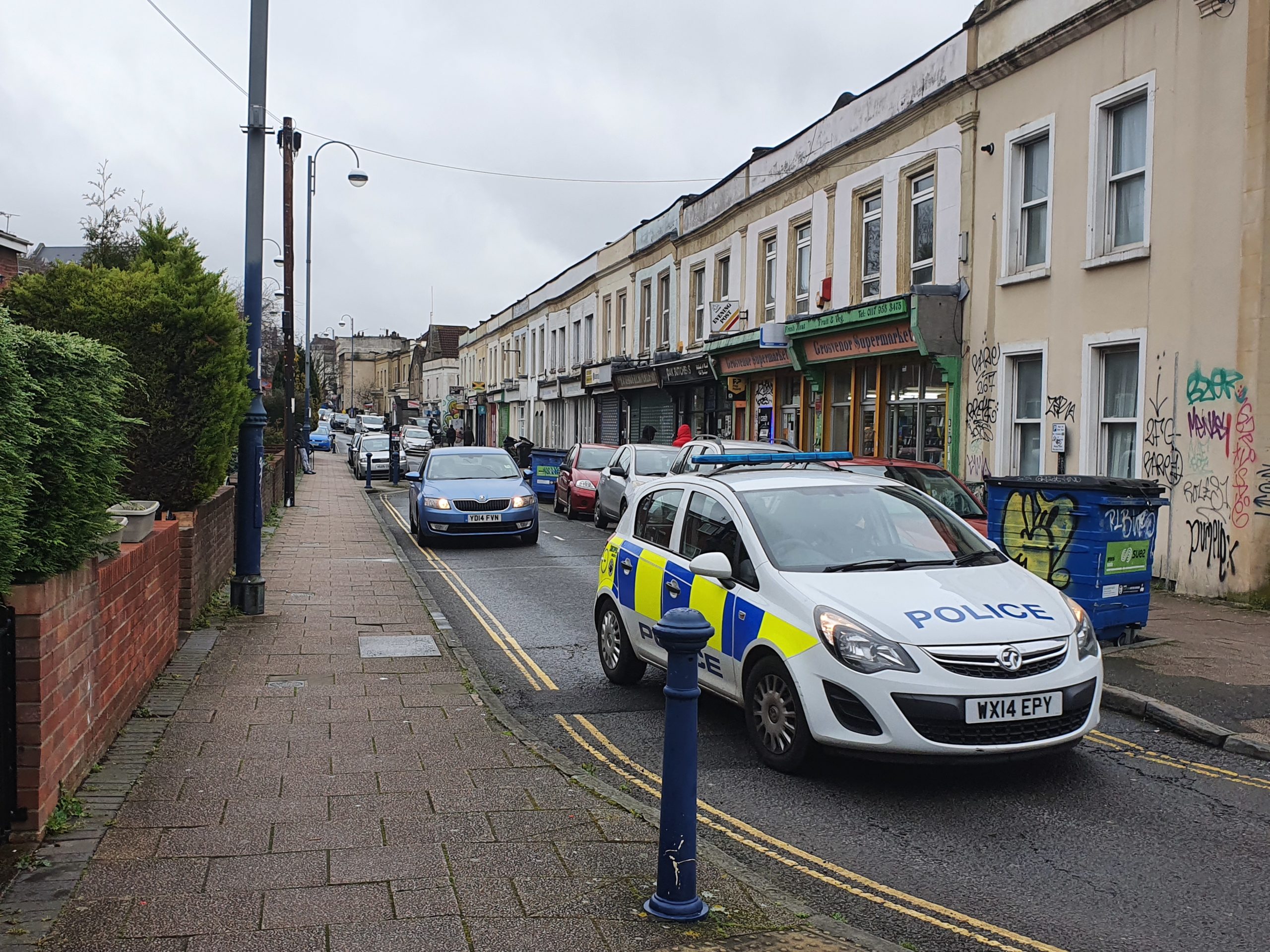 The Black and White Café eventually closed in the summer of 2004 and was demolished to make way for housing on the site.

Hoo believes it was too easy for too long for authorities to keep all the city’s troubles in one community, isolated from the rest of the population.

“I believe the huge shift to clean it up was they suddenly decided they wanted to,” he says. “Coming up to the 40th anniversary, all I can think of is all the people I have lost and the talented young people who are no longer here because of the environment they were allowed to grow up in by the city.”

He adds that as long as black people are disproportionally targeted by police, as evidenced in the Lammy Review, things have not changed anywhere near enough.

As a result of the 1980 disturbances, the authorities and government began to pay attention to issues of racial tension, poor housing and alienation of black youth, but their response still fell short.

Politicians under Thatcher’s government at the time refused to hold a full public enquiry into the riots despite strong demands by some members of the community.

An open investigation could have prevented similar widespread violence that took place in London, Birmingham, Manchester, Leeds and Liverpool the following year, according to research published by the University of Exeter in 2017. The report found this left community concerns unaddressed and lessons went unheeded. 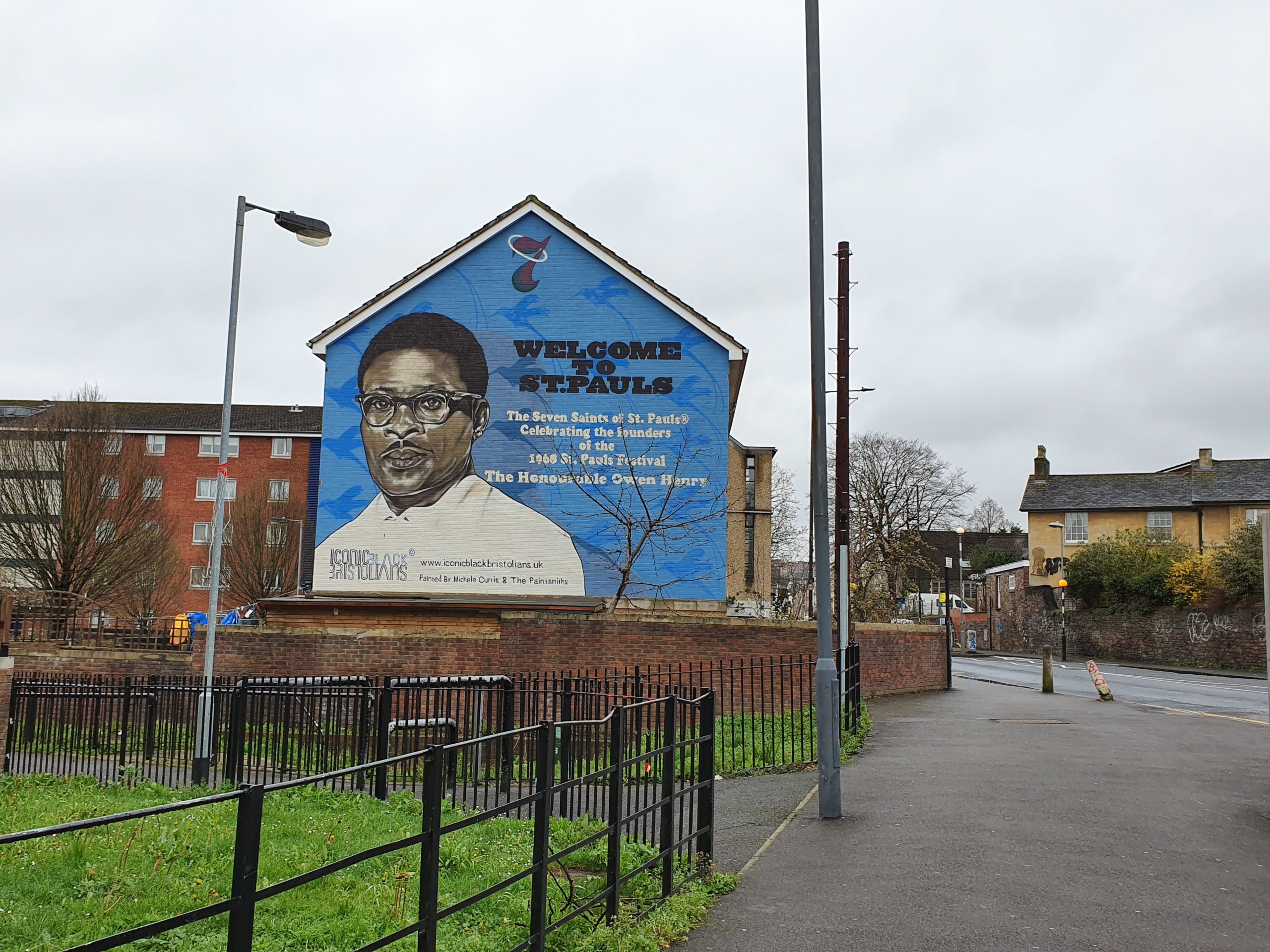