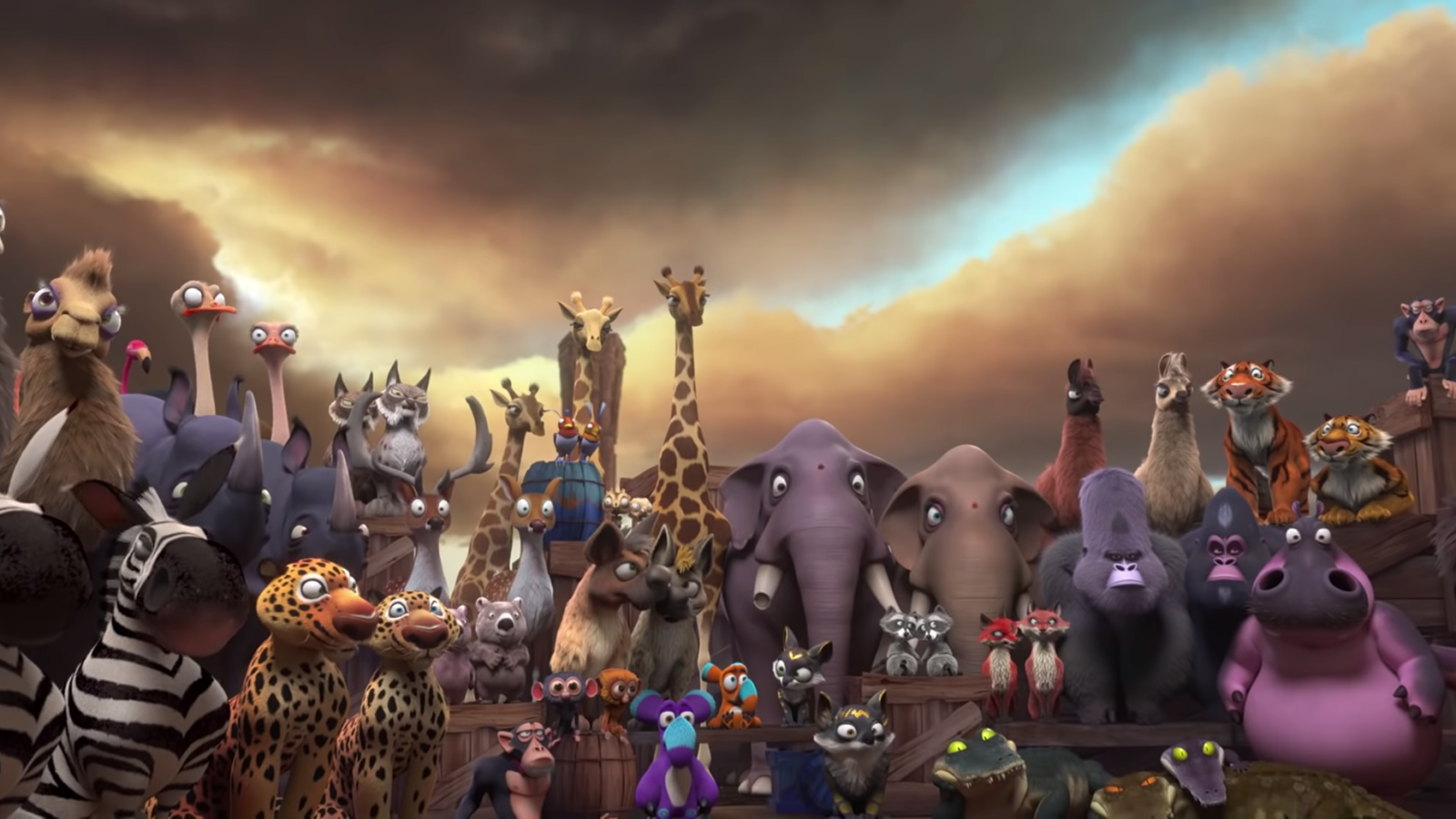 It’s all change at the top, as Tenet is finally deposed after eight weeks by a bunch of talking animals, the latest Liam Neeson vengeance flick and a new iteration of an old family favourite. Two By Two Overboard!, Honest Thief and The Secret Garden are just three of six new entries in this week’s top ten, as the last of those pre-lockdown 2020 releases finally exit the chart. Indeed, the Halloween reissue of Hocus Pocus is the only old movie to survive the purge. This splurge of new releases has also given the cinemagoing habit a boost. Takings for the top five films were up by 40%. Yes, OK, so that’s from a very low base, but all cinemas in Wales have now closed and new restrictions are in force in much of the north, which means the industry is proving more difficult to kill off than some commentators have supposed.