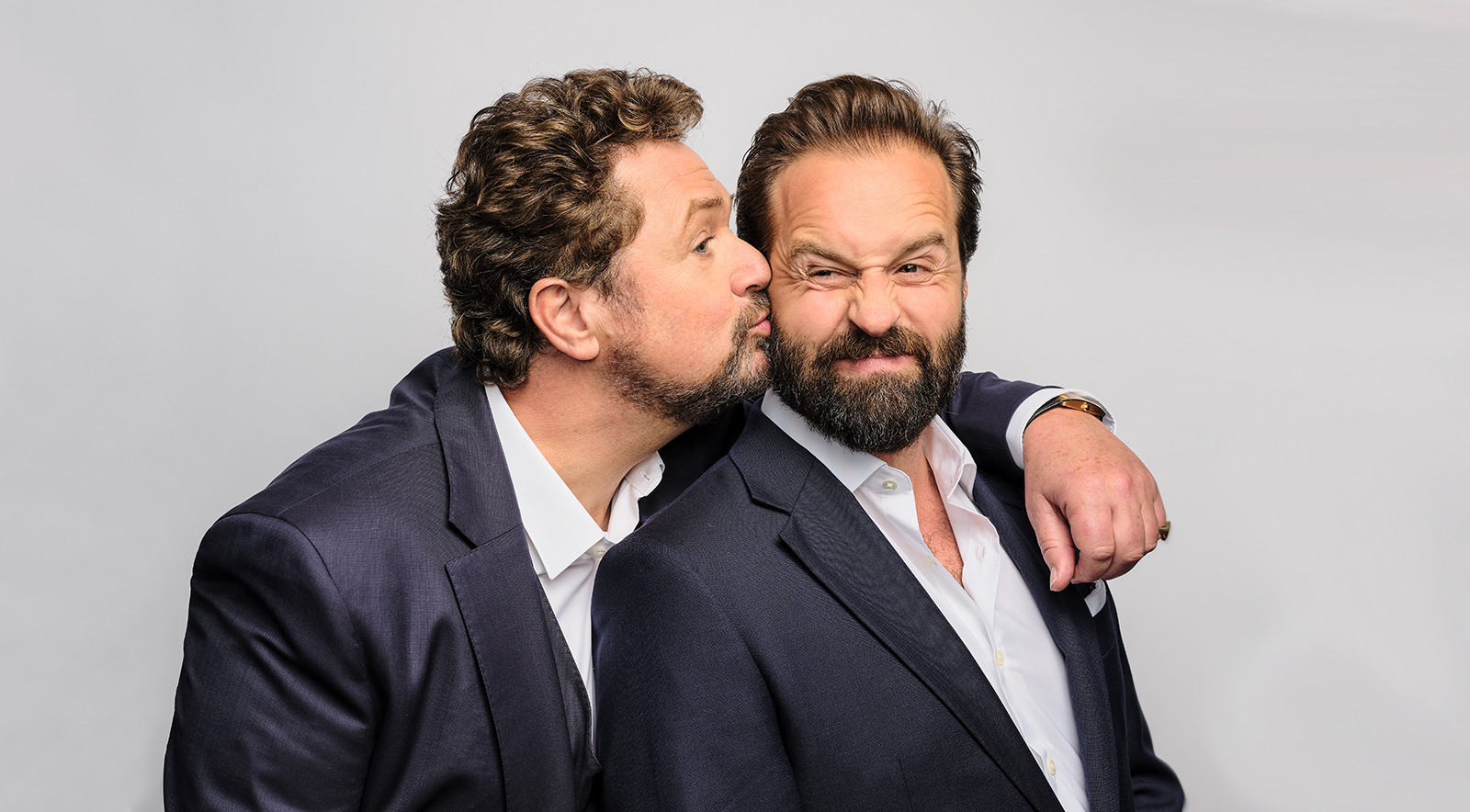 The tentative box office recovery suffered yet another blow at the weekend when takings for the top five films fells by nearly 40%. Multiple factors seem to be at play here. After eight weeks at number one, becoming the third-biggest hit of the year behind 1917 and Sonic the Hedgehog, Tenet is running out of steam and distributors are declining to release anything with wide enough appeal to take its place. The Cineworld chain has closed all its cinemas, the Odeons and some Vues are now shut for part of the week, and all cinemas across Ireland are now closed again. As if that wasn’t bad enough, trade journal Screen Daily reports anecdotal evidence that takings are suffering because of public confusion over the rules for different alert ‘tiers’. [Note: all cinemas round these parts remain open as usual, with the exception of the Cube, Odeon and Cineworld.] Misery aside, warbling duo Ball & Boe did well to secure second place with their concert film, while Saint Maud enjoyed a strong second week on release. The only other new film to make the chart was I Am Greta, which struggled to reach a pitiful £30,000 in eighth place. By contrast, David Attenborough’s enviro-doc A Life on Our Planet took more than half-a-million quid a couple of weeks ago, albeit with a much wider release.