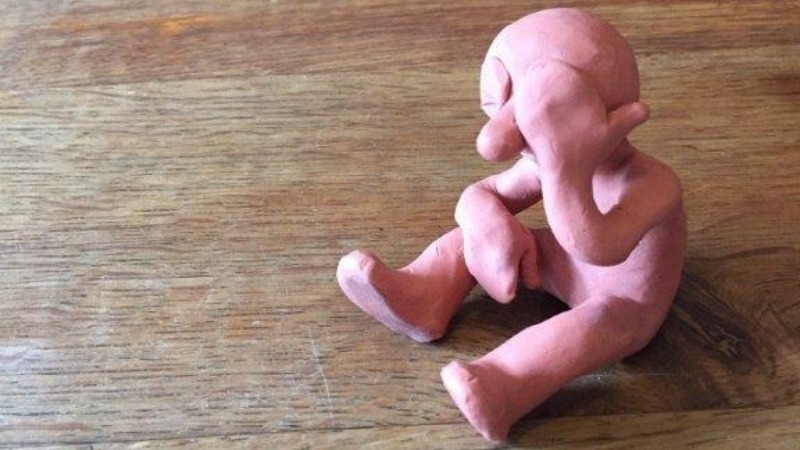 In the wake of the Brexit vote, Aardman co-founder Peter Lord summed up the feelings of many when he tweeted a picture of a despairing Morph with the word “Ohhhh…….!!!!!” Aardman is partnered with French company StudioCanal, which financed and distributed the Shaun the Sheep movie and is doing the same for Nick Park’s upcoming feature, Early Man.

Meanwhile, Bristol’s annual Slapstick festival has broken with convention and released advance information on its programme for January 2017. While the silent and classic comedy fest has primarily championed American silent comedians, it also boasts a burgeoning Slapstick International strand. Next January, this will be expanded to incorporate Silent Comedy Europe: an extensive celebration of diversity and creativity from the best directors of the silent era, including early work from Mauritz Stiller, Carl Dreyer and Ernst Lubitsch.

“Slapstick isn’t and has never been just about custard pies and slipping on banana skins – although we all love that too,” says Slapstick director Chris Daniels. “But more than ever, we need to celebrate the rich diversity and creativity of early silent cinema and comedy across Europe. These are not laugh out loud visual comedies but are sophisticated, insightful and humorous films from the best directors from early cinema. We work closely with Italian, German and French partners and will continue to develop and strengthen these relationships.”

The full programme has yet to be revealed. But it will include films from Denmark, Sweden, France, Germany, Spain and the UK, including Master of the House, (Carl Dreyer, Denmark,1925), Thomas Graal’s Best Child (Mauritz Stiller, Sweden, 1918) and Au Bonheur Des Dames (Julien Duvivier, France, 1930).

Master of the House

The Watershed, which hosts many of Slapstick’s screenings, has posted a message on its news page announcing “Watershed is open – EVERYONE is welcome”. This highlights the films from around the world that are currently screening at the media centre, from Japan’s When Marnie Was There to Colombia’s Embrace of the Serpent. It goes on to state: “Watershed’s purpose is to promote diversity and WORLD cultures. We celebrate this diversity of cultures at home and abroad, building engagement and understanding to create a more open and collaborative city. This mission is more important now than at any point since Watershed was created 34 years ago. We connect the local with the global and it is vital that we invest our collective energies in promoting welcome and hospitality for all.”