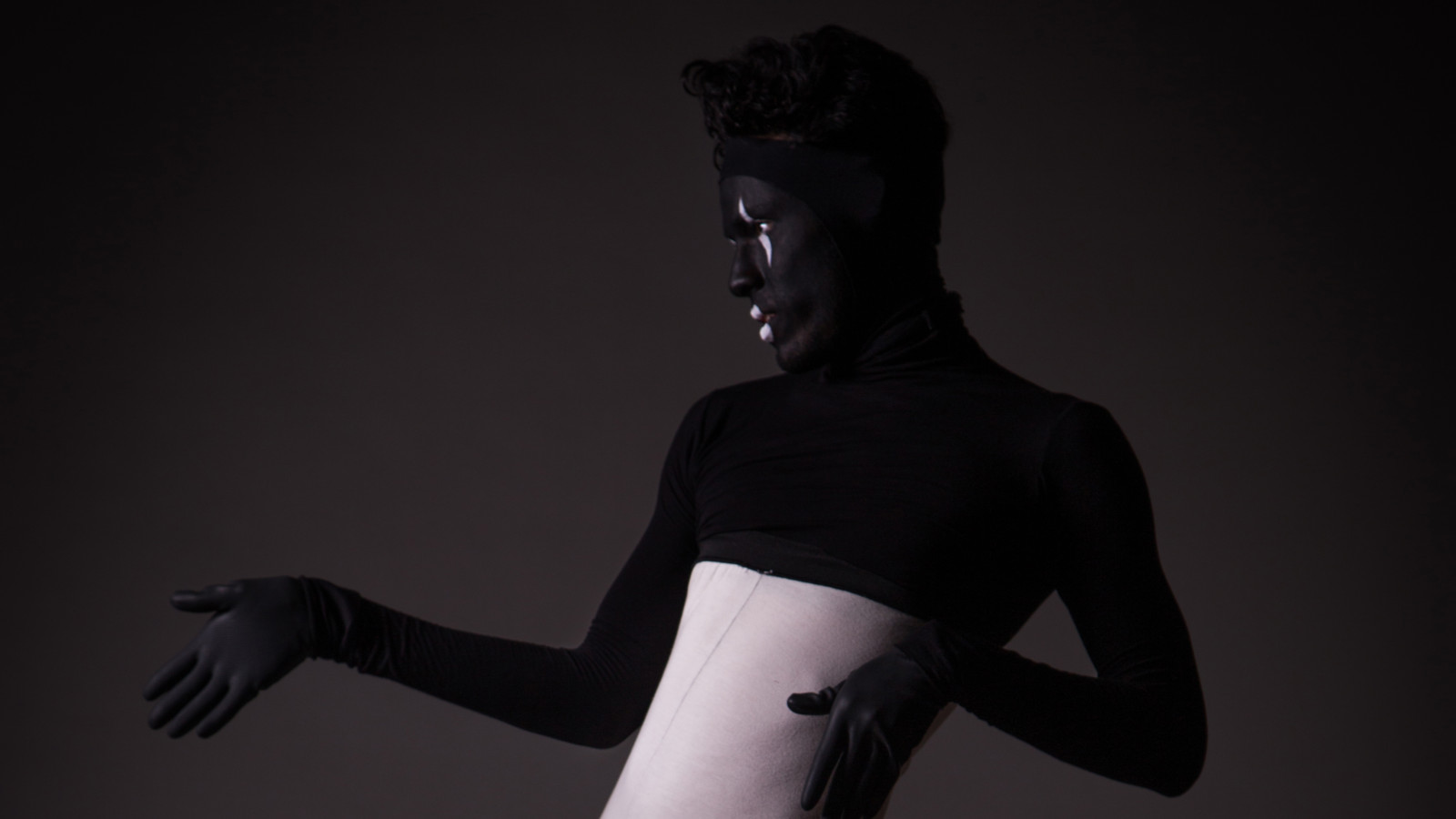 Lea Anderson MBE is a legend in the dance world, and we owe Impermanence Dance Theatre quite a bit for asking their dance hero to bring her work to Impermanence Presents… at Bristol Old Vic, riding on the coat tails of her last Bristol show, Fat Blokes. Lea Anderson’s Laberinto will begin it’s UK tour in Bristol on January 16, bringing Peru’s first professional contemporary dance company to the UK.

Having never previously visited South America, Lea Anderson has recently worked on three projects there. A self-styled dance historian and professor of misconstruction, Lea was first asked by the British Council to create a piece of work on Peruvian and Pre-Incan dance forms. After two weeks working solidly on that project in Peru, Lea felt that she never really saw the country, so applied for a travel scholarship to go back. This scholarship was won thanks to the sponsorship of Fernando Castro, the Director of Dance at Lima’s Catholic University of Peru (PUCP). Whilst you’re here, Castro suggested, why not collaborate on a piece of work?

Castro’s initiative was to start a contemporary dance company in Peru, largely to stop his graduates leaving the country to look for work. Castro fundraised and founded his dream.

Lea explained the choreographic process to Bristol 24/7. “Normally you create visual story boards, present these to dancers and reconstruct the frames. With Laberinto I just showed the dancers the imagery I had found. It was exciting to work with Peruvian dancers – they animated my work”.

“Traditional dance is not real at all”, Lea continues. “It is all constructed. That’s why I became a professor of misconstruction. Louis XIV changed ballet; one choreographer chose to lose the arms in traditional Irish dance. When working cross culturally, it enables you to open up a vision. This is not just my work.”

Laberinto is performed by four dancers – 3 from Peru and one from Ecuador. All from PUCP but from very different backgrounds and making work in their own right. “Bristol is their first British performance – they are so excited” Lea tells us. “It’s funny to me that it’s coming to Britain, I wonder what it will look like?”

Laberinto is very theatrical, all performed in black and white. The style is influenced by the 2D patterned imagery Lea found, especially Peruvian Pre-Incan textiles and images depicting hallucinogenic ceremonies appeasing the agricultural gods. “The journey is ostensibly to the underworld, with four mysterious creatures taking you there, but it could be to anywhere” Lea tells us. “I added ancient Greek imagery as well as Betty Boop and Cab Calloway to broaden the journey – he’s an amazing dancer!”