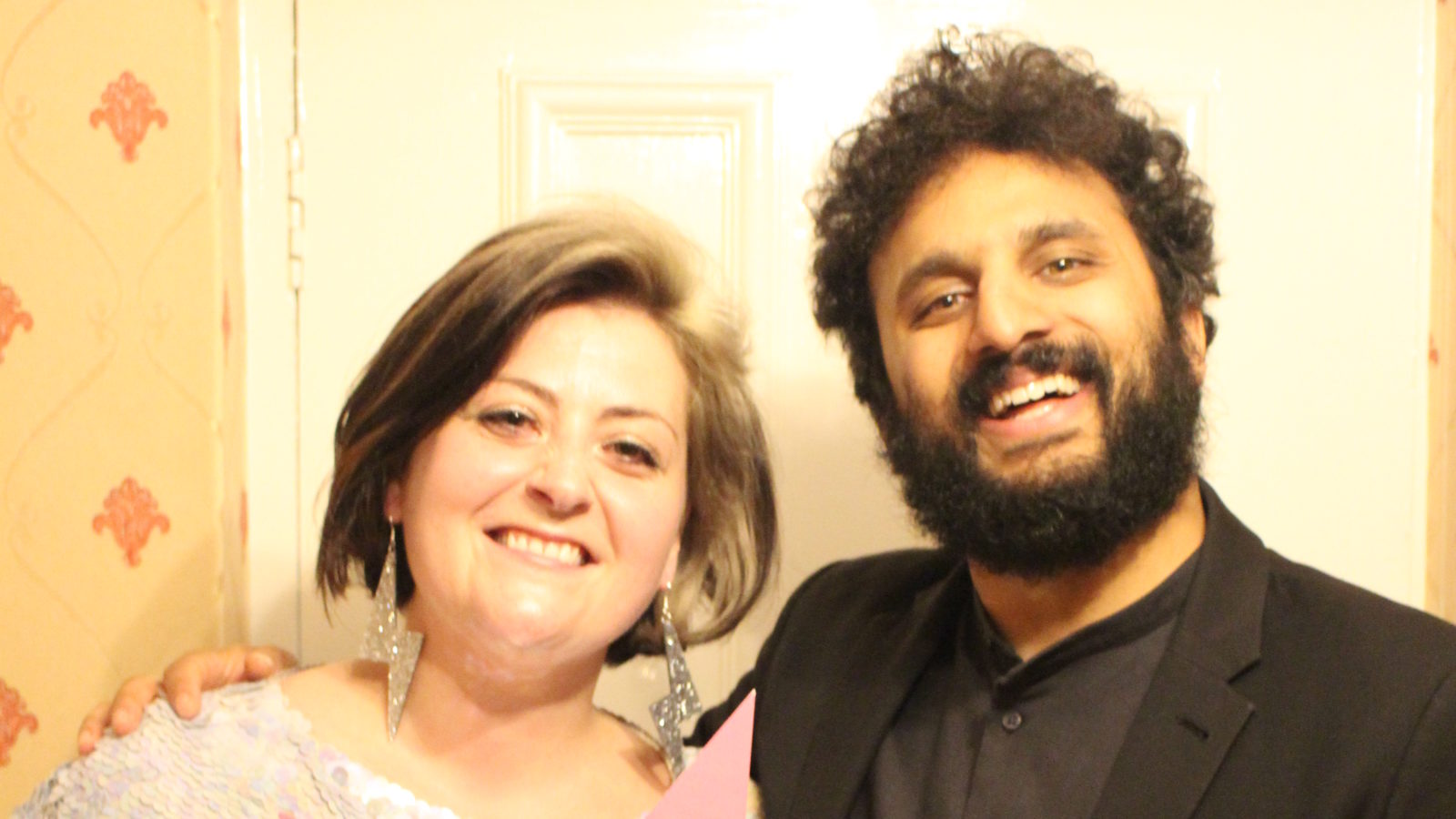 Nish Kumar headlined a unique evening of comedy at the Hippodrome that raised money for Above & Beyond, the charity that raises funds for Bristol’s city centre hospitals.

The laughs came thick and fast, with one particular highlight a specially-penned song about the NHS by Gavin Osborn. 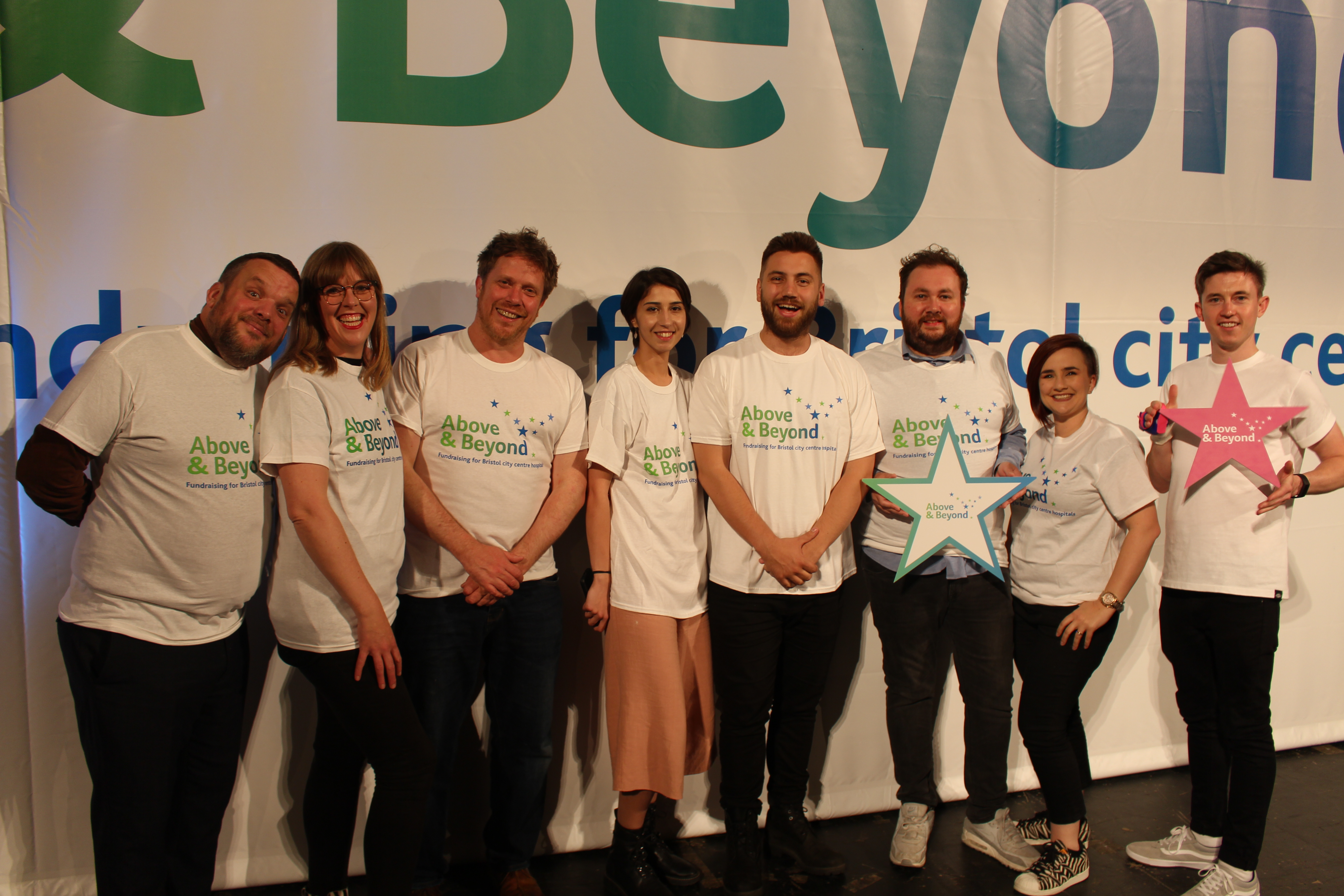 A short set from Kumar, best known for presenting The Mash Report on BBC Two, was unsurprisingly politically-charged, including his dislike of Sajid Javid and how he would not be surprised if Jacob Rees-Mogg turns out to be a fictional Sacha Baron Cohen character.

At the beginning of the evening, Olver recommended an Australian tourist near the front row to visit Hartcliffe during his time in the city, “a lovely market town south of Bristol”.

He also gently teased a 12-year-old schoolboy called Jo throughout the evening, which saw the comedians performing sets of no more than 10 minutes.

Performing with a broken hand, Jake Lambert kicked things off talking about acoustic toothbrushes and non-sexy showers with your partner.

Priya Hall compared her mum to Voldemort; with all the Cathys, Janets and Susans in his office, Jeremy Flynn said it was like “an admin Mambo Number 5”; while Laura Lexx wonderfully contrasted the advantages boys get from playing football to girls playing netball.

The theme of the evening was succinctly summarised by Kiri Pritchard-McLean: “Let’s keep fighting so the fucking cunts don’t take the NHS away from us.”

Read more: Comedians to take over some of Bristol’s smallest eateries