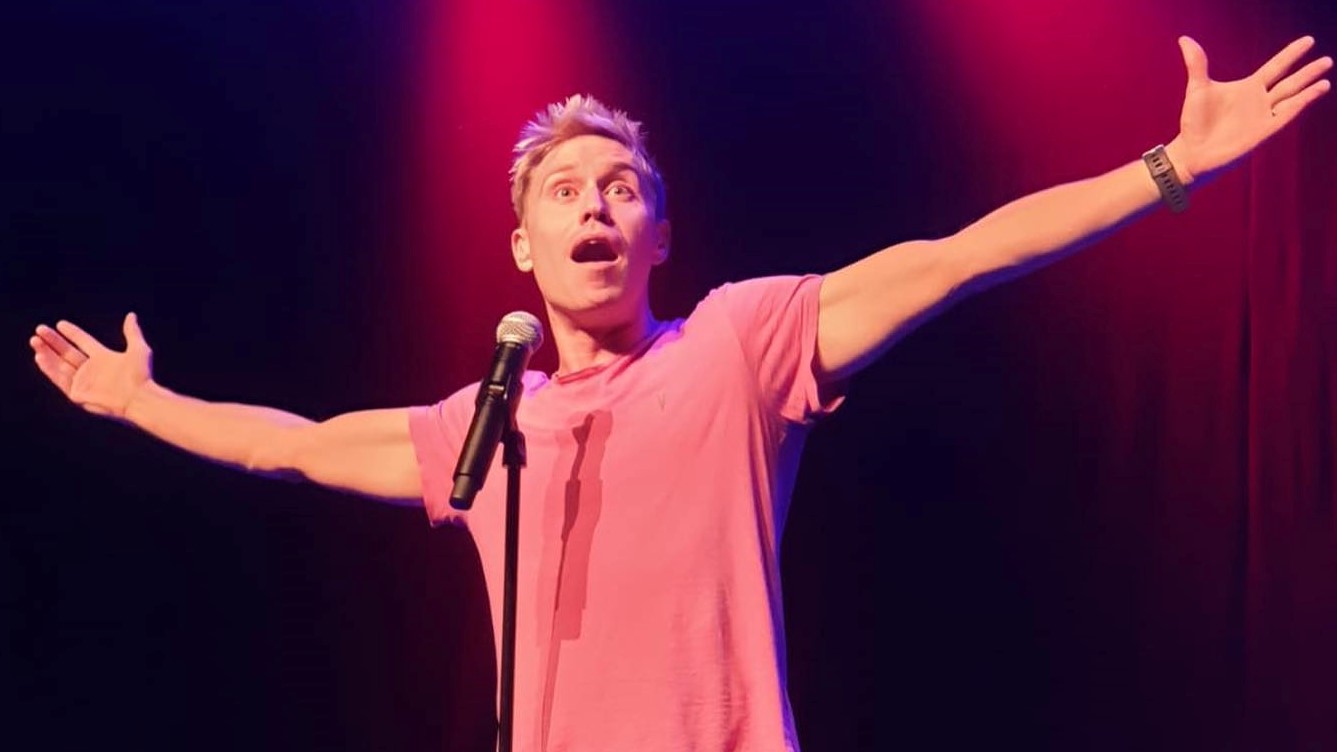 One of the biggest names in UK comedy is returning to a Bristol beer garden to play to an audience sat on picnic tables.

The work-in-progress stand-up is being billed as ‘Russell Howard & Friends’ so expect some of his comedy colleagues. Tickets cost £50 for a table of up to six people. 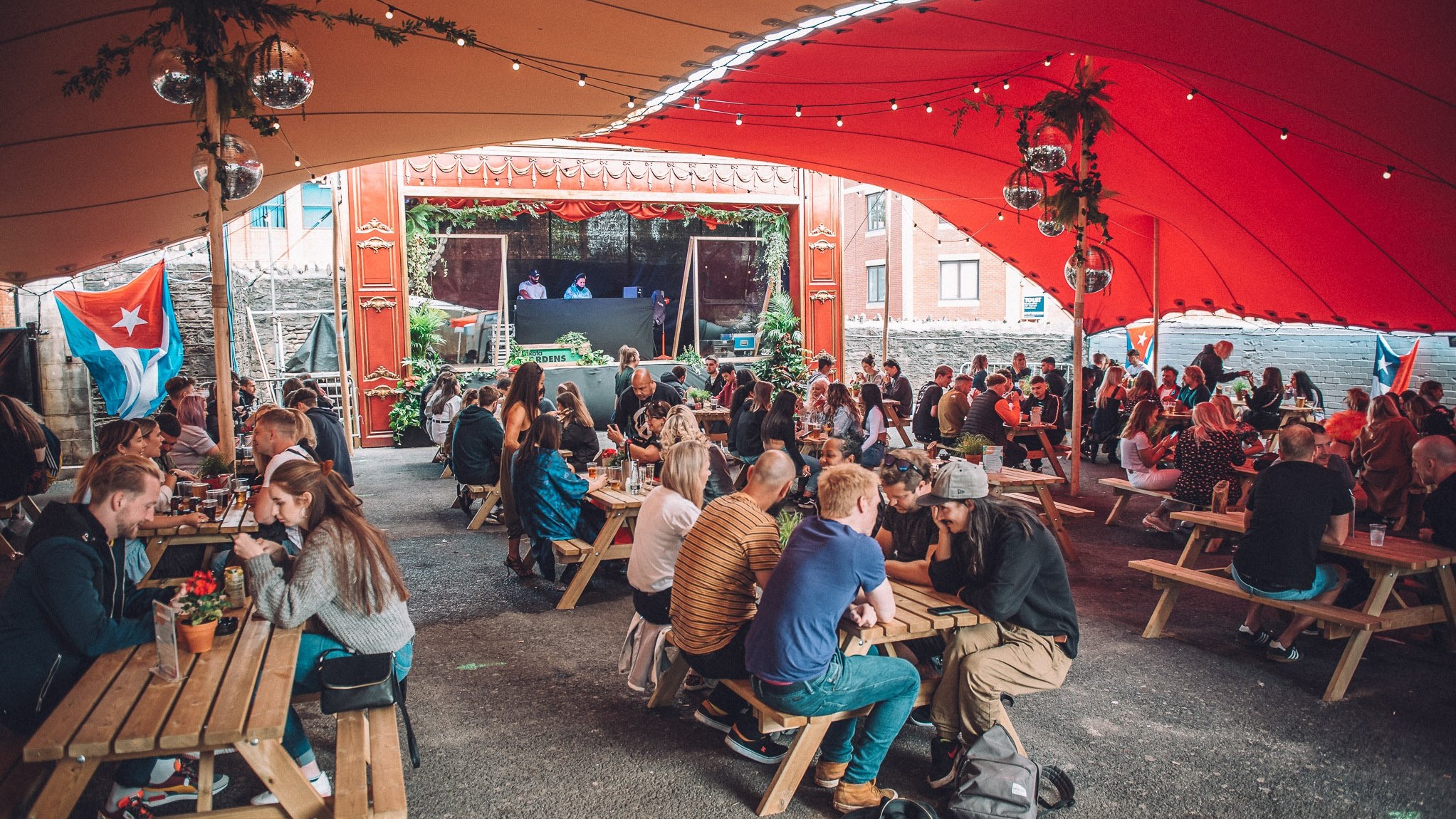 The 40-year-old cut his comedy teeth in Bristol, at a time where he lived in a house with fellow stand-ups John Robins, Jon Richardson and Mark Olver.

Howard was currently meant to be on a world tour, with rescheduled dates for 2021 taking place in countries including Australia, the USA and Finland.

He has seven performances at the Bristol Hippodrome taking place next year from July 5 to 10.