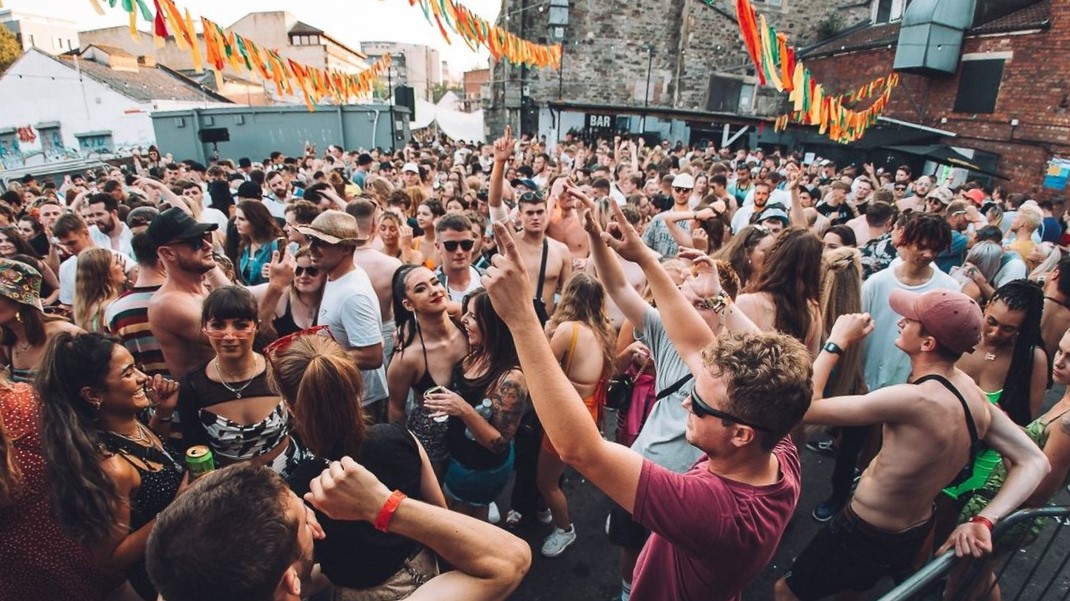 One of Bristol’s best comedy nights will be in a new location this summer.

Comedy Box, usually held at the Hen & Chicken and North Street, is heading outside to a courtyard that is set to be a very popular place as the city emerges from lockdown.

The Lakota courtyard has already been announced to be home to Pizza Bianchi from the team behind Pasta Loco.

For four consecutive Tuesday evenings in July, the courtyard in St Paul’s will also play host to comedy from acts including Mark Olver, Stuart Goldsmith and Fern Brady.

“The Comedy Box is delighted to be working with Bristol’s Lakota to bring some of the best live comedy from the UK comedy circuit for a summer series of outdoor gigs,” the Comedy Box tweeted.

Tables at the comedy shows in the Lakota courtyard cost from £50 for a maximum of six people.