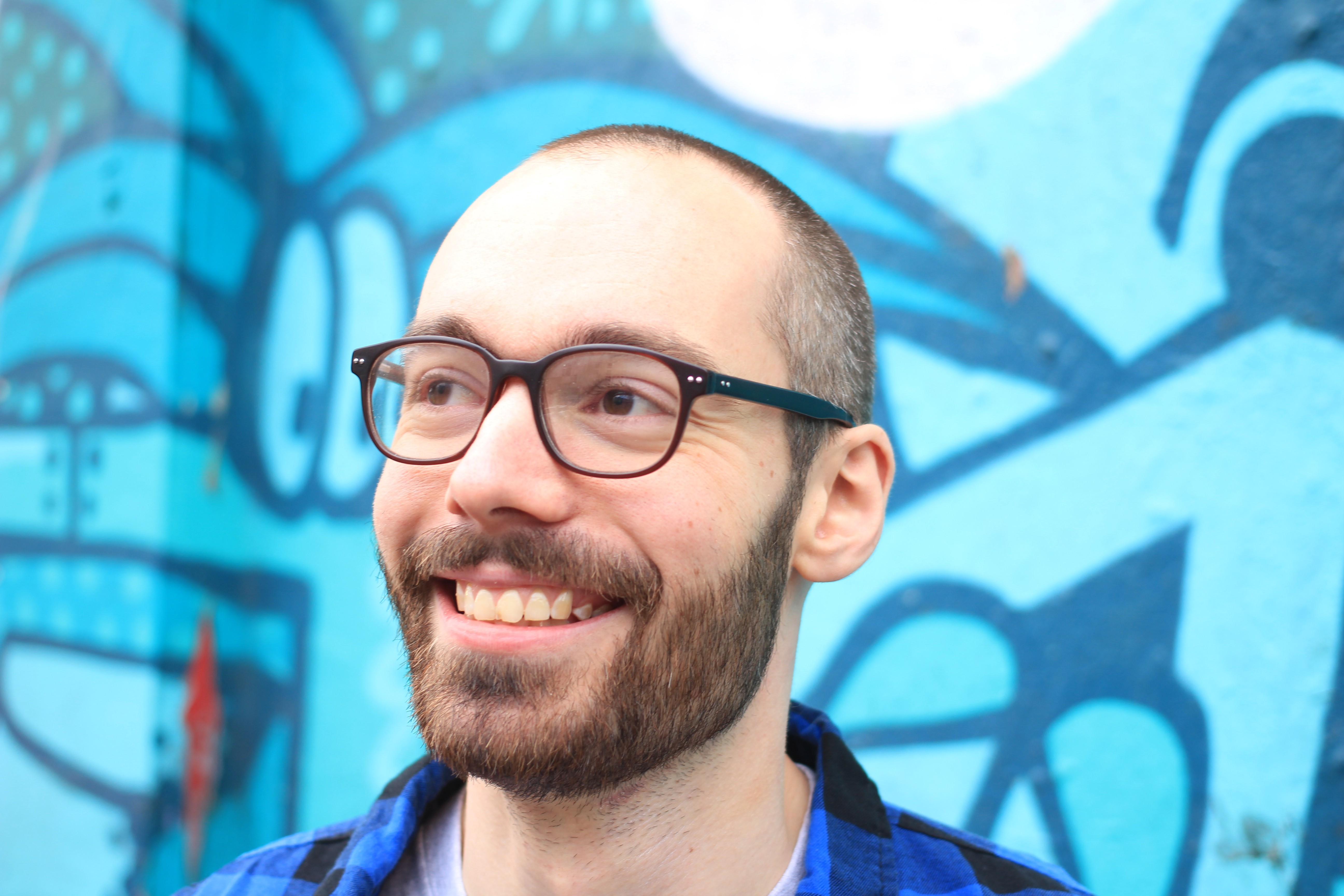 Bristol comic Martin Pilgrim is back from a successful run at the Edinburgh Fringe with his latest show I Write Jokes Not Tragedies, and on Saturday, September 7 he and fellow Bristol stand-up Becky Brunning perform (and film) their 2019 Fringe shows at the Bristol Improv Theatre. Here are some reflections from Martin.

September is my favourite time of year in comedy. The comedy year is similar to the school year except, instead of starting the term by showing everyone your new pencil case, you go to your local open mic and try to outdo each other with horror stories from the Edinburgh Fringe.

This year’s Fringe was an especially tough one. I should know what to expect by now, but the harshness of it still takes me by surprise. The number of shows had grown exponentially while the number of audience members seemed to have levelled off. Out of my 25 shows, I had to cancel five and perform a further ten to five people or less. If you were to print off a list of my daily ticket sales from the first week, that list could easily be mistaken for binary code.

My room was hot and smelled of soup and the desk fans I brought in to rectify the situation provided a kind of soothing white noise, meaning that at least one person fell asleep in every show. Some days it felt less like a comedy performance and more like an adult creche.

I shouldn’t complain though. Having the free time and disposable income necessary to spend a month doing art in the direction of nobody in particular is a fortunate position to be in.

It’s also important to remember that Edinburgh isn’t about getting rich and famous; it’s about getting better. It’s a boot camp for comedians where you can cram a year’s worth of stage time into a month. It’s the comedy equivalent of one of those intensive driving courses. Comedians come back in the best shape of their lives (comedically, not physically. We’ve all been living on Irn Bru and batter for a month.) 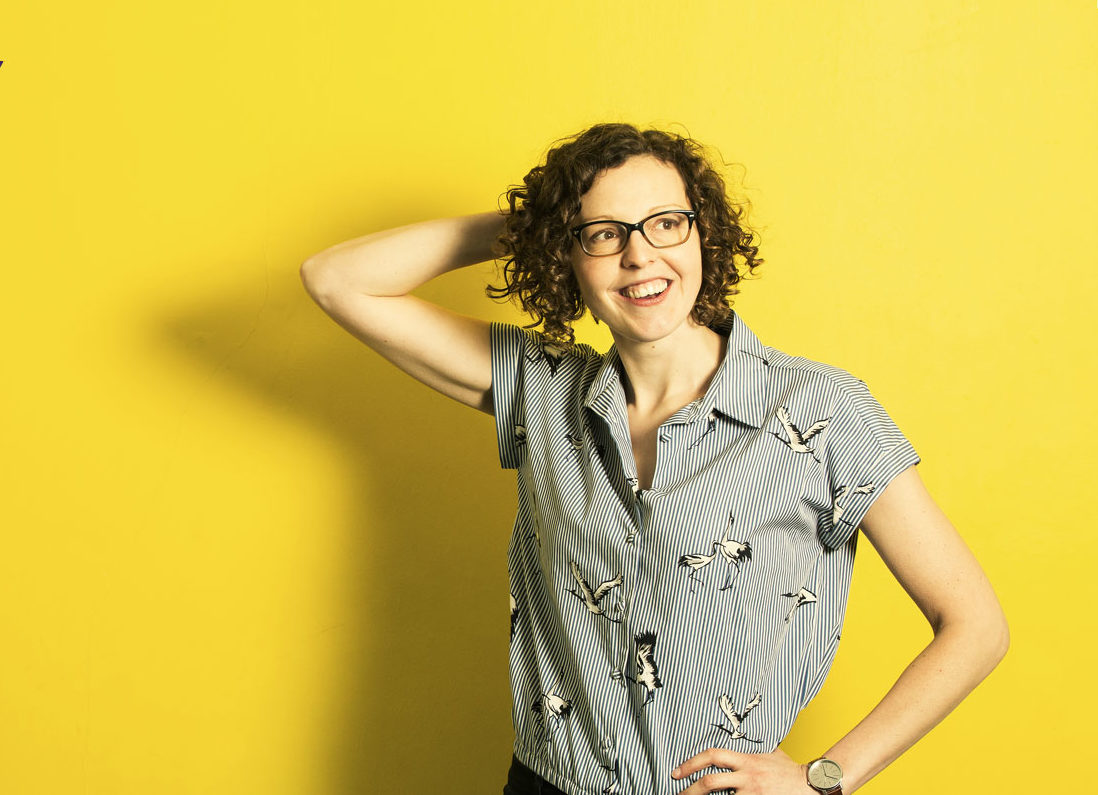 This state of heightened competence is extremely fleeting and so it is common for comedians to take advantage by filming their shows immediately upon returning from the Fringe. On Saturday I am doing just that, along with my friend, neighbour and, most importantly, world-class comedian Becky Brunning. I have seen her show Bloom many times over the last year, and it is absolutely brilliant. I asked her to describe it:

“It’s a blistering attempt at turning the weirdness of my life, and the absurd options I now face as part of a same-sex couple contemplating having a family, into bankable, relatable comedy. If you’ve (n)ever wondered why sperm banks don’t have branches (nobody would want to touch the free pens), then, err, come along. I love Bristol audiences and am proper excited to be committing it to digital comedy history in a great venue just a stone’s throw from Jason Donervan.”

I’m proud of my own show as well. It marks something of a new direction for me. I’ve tried to get rid of the self-pity and replace it with piles and piles of jokes. I’ve done absolutely no research into this, but I believe that my show had one of the highest gag rates at the Fringe this year (‘gags’ as in jokes, not just people reacting adversely to the smell of soup.)

Both of our shows were included in WhatCulture’s list of Edinburgh Hidden Gems and you can see them on Saturday for a fiver. Those are some cheap gems!