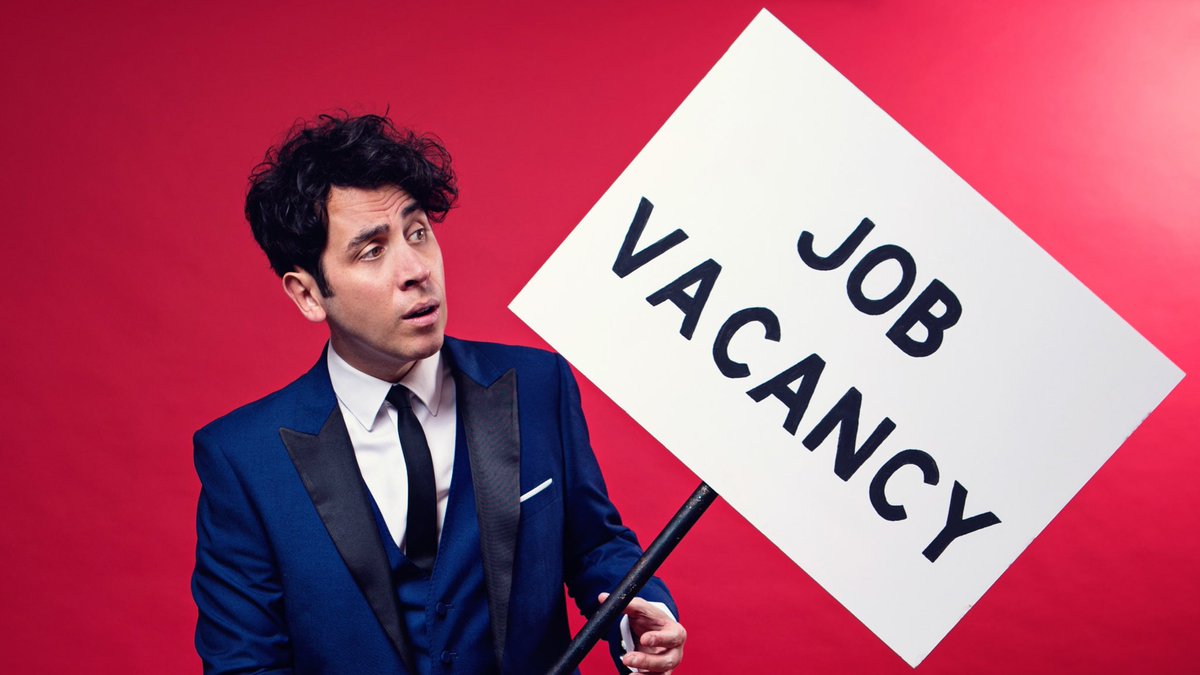 This spring award-winning magician/comedian Pete Firman returns with a magic show like you’ve never seen before.

Every night Pete will be joined by a different special guest who has no previous conjuring experience. Together they will perform jaw-dropping magic without any rehearsal.

We thought we’d quiz Pete a little more on this bold (reckless?) new performance format, which he brings to Bristol’s Redgrave Theatre on March 29.

Well, Pete. Will this be the first time you have had other people (non-magicians) on the stage with you?
Not at all! My shows have always had plenty of audience participation, it’s the parts I enjoy the most because you never know what you’re going to get.

However, in this instance my mystery double-act partner is intricately involved in the show, rather than just helping out with a single trick. We are performing all the tricks together, it’s 50/50, they lead the show just as much as me. They get to triumph in performing magic themselves – and, if anything goes wrong, I can blame them!

How are you planning for it to go as smoothly as possible? Or might it not, and that be part of the fun?
You’re right, if things get a little bumpy that is all part of the fun. The show debuted at Edinburgh Fringe last year and over the course of 26 nights we had VERY different shows!

The idea is that I have a different mystery guest at every performance, they turn up at the venue and genuinely don’t know what they’ll be doing. I introduce them and throw them straight in at the deep end to perform some magic with me. Obviously I’ve written the show in such a way that they look great and like a master magician. Sometimes, when a trick works, they amaze themselves!

I think the audiences appreciate how my double-act partners enter into the spirit of the concept. They can see it’s very much in the moment and they’re watching their own unique version of the show, which will never be replicated.

What are the rewards and pitfalls of involving others in your stage show like this?
It’s great when the guests surprise themselves, either when a trick comes off or just the way they rise to the occasion. I really enjoy watching them grow in confidence as the show progresses. Some of them could probably get a show in Vegas by the time we get to the end! 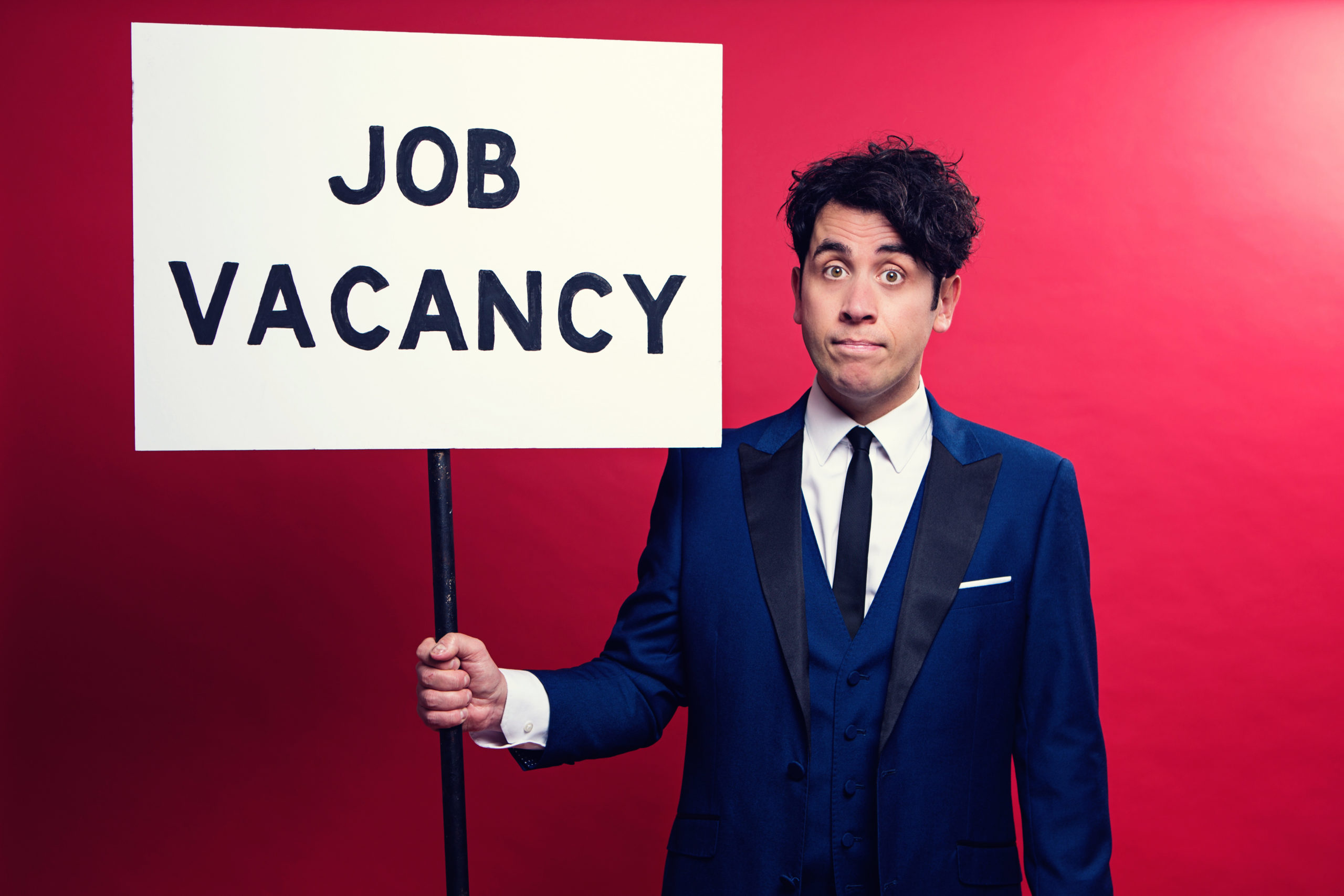 Pete Firman is joined each night on stage by a special guest with no magical experience. Pics: Karla Gowlett

Will some tricks work well, and some less well, for this kind of format?
Absolutely. You can’t expect someone to be able to do knuckle-busting sleight of hand without any rehearsal. I’ve written it in such a way that it creates the illusion of them performing illusion. Pretty meta, right?!

Magic and comedy: do the two forms go well together? Are you competing in quite a crowded field, or are there relatively few comic-magicians?
I think they’re a really good mix. Without wanting to get too academic on it, a joke and a trick have quite similar structures and both often rely on a little surprise at the end. You can also use humour to misdirect an audience: when people laugh they let their guard down and you can take advantage of that moment of relaxation.

Aside from all of that, magic is a bit ridiculous, so I think it’s important to not take it too seriously.

You’ve toured abroad… anywhere you seemed to go down particularly well?
Americans REALLY love magic. I’m not sure why that is, but they go for magic in a way Brits never have. They love the cheesy, spectacular, over-the-top magic too – and not even in an ironic way!

How did you get into performing magic?
I got a Fisher Price magic set for my eighth birthday. Over the following week I must have made my parents watch me do every single trick in the set, badly, at least five times. I really owe them for not telling me to stop messing about with daft tricks and go and play football.

Having said that, I might have been a world class striker and could be a multi-millionaire by now…

What advice would you give to someone wanting to start out in magic? Any books, props, techniques, practice routines, general life advice etc that you’d recommend?
There’s probably a new way to do it now, like a great YouTube channel, but what I did was go the library and get out all the magic books they had. Read as much as you can and learn a few tricks that appeal to you, then perform them for people.

And perform A LOT. There’s no point practising in front of a mirror incessantly. You need to do that at first to get the technique mastered, but magic is a performing art and you learn by performing it as often as you can. Don’t be annoying, but try and use any opportunity to show people a trick. It’s the only way to get good.