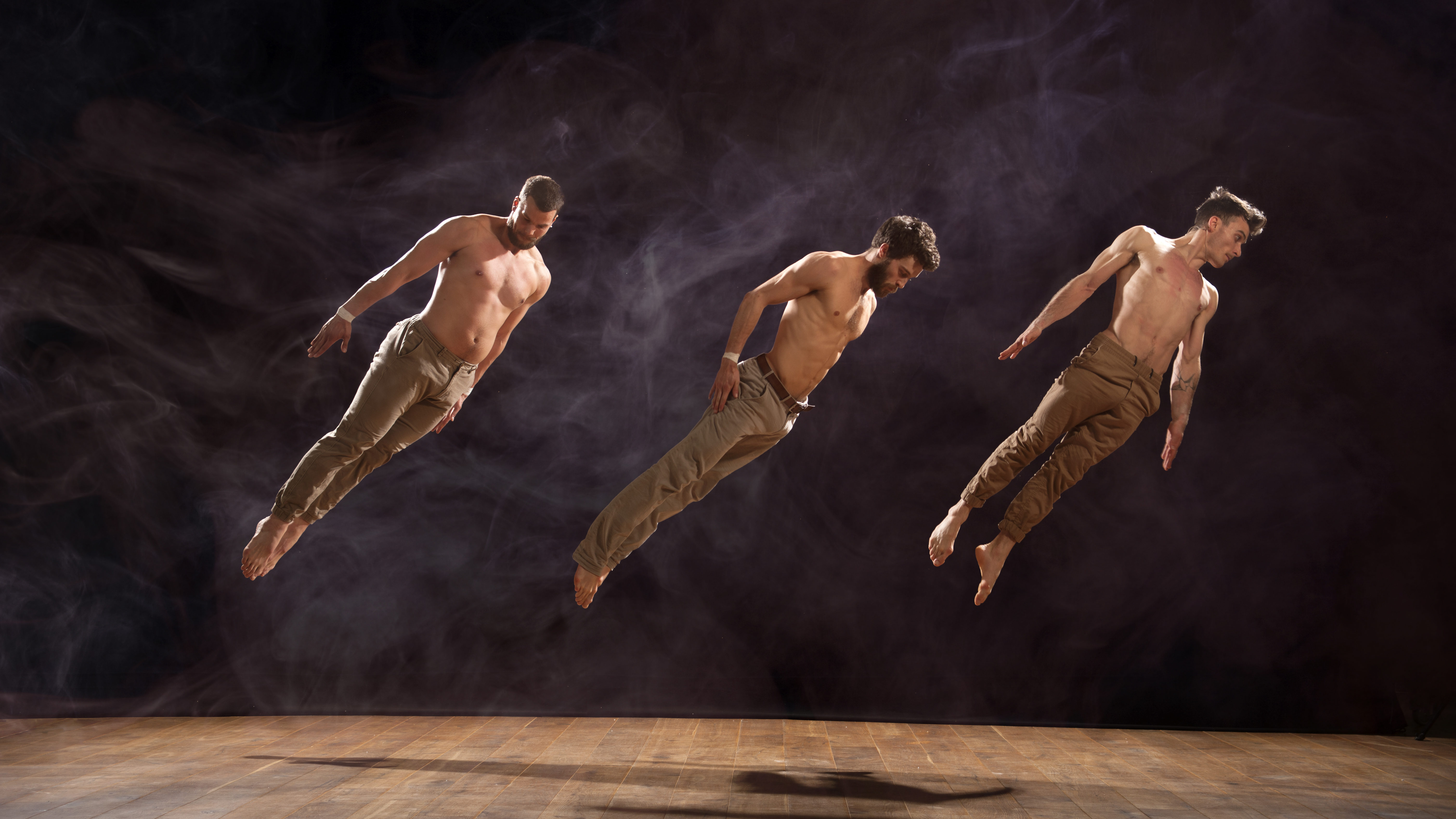 Circus City, the UK’s biggest festival of contemporary circus, returns to Bristol from October 17 to November 2 with an ambitious, events-for-all, programme combining music, film, dance, and spoken word with an array of international circus skills.

Festival director Kate Hartoch says: “Circus City 2019 will offer shows from all over the globe, from suggestive satire for adults to interactive play for children, from social comment (with juggling) to activism, and from audacious aerial acrobatics to risky ropework.

As well as presenting a record amount of fresh and experimental work, Circus City 2019 will also introduce new venues, including Unit 15, a warehouse space in St Philips.

Here’s Kate to tell us more.

Great to see Circus City back. How does the 2019 version resemble / differ from its predecessor in 2017?
We are very happy to be back! As well as some straight-up gorgeous circus, this year has more issue-based work than last festival – which, I think, shows a growing confidence among circus artists to make shows with something to say. 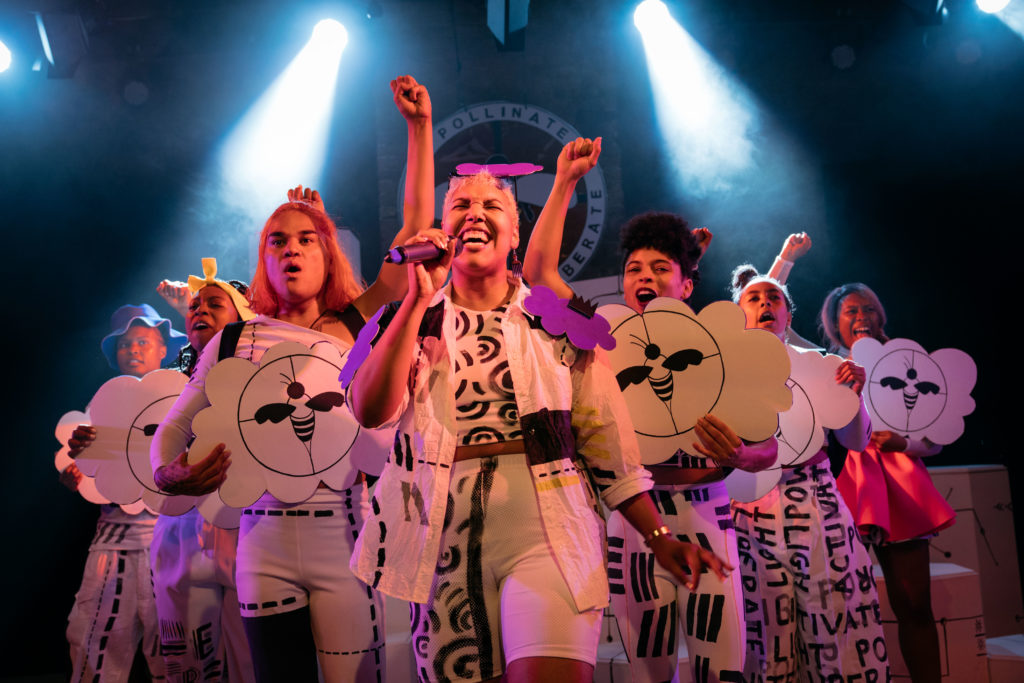 Femmes of Colour are among the visitors to this year’s Circus City. Pic: Helen Murray

We have a show from Australia inspired by an actor in the long-banned 1932 film Freaks, a troupe of Femmes of Colour sharing stories to do with race and mental health, an acrobatic exploration of gendered childhoods, aerial reflections on ageing and a juggled comment on British politics.

Can you pick out two or three shows you’re especially excited to welcome?
At Circomedia A Nos Fantômes (To Our Ghosts) is a cinematic piece of aerial theatre from the Belgium’s Company Menteuses. They use physical theatre and dark clowning to explore the ‘paralysis and potential’ of life which I love and can relate to!

We’re pleased to be introducing a new main venue, Unit 15, which will host Company Rafale’s Sanctuaire Sauvage, a brand new show that the European circus scene is raving about. It will combine acrobatics with a sensory soundscape inspired by the effect that losing your sight has on your other senses, particularly hearing. The company will be coming straight from a big-deal circus festival in France to share what they’ve been creating.

Also at Unit 15, we have the world premiere of a live music and aerial show, Ballantine Scale from the Finnish duo Jäntti&Venna. They will turn a warehouse into a big white tent and we’re invited to image that we’re by the sea at dusk. They’ve launched the show with a beautiful music video that you can see on our website.

What about some local acts who are featuring?
Once again we’re privileged to be able to work with the brilliant circus artists in the city. At Trinity we have the world premiere of Outside the Club, featuring some consummate juggling from the next generation of object manipulators. Robin Boon Dale has become a favourite at the Tobacco Factory, and he’s teamed up here with two fellow performers to create this comment on the UK political situation – which has only got more bonkers since they started making it!

Laura Murphy has been taking Europe by storm with her funny, hard-hitting piece Contra which is about the female body. We’ve been talking about and supporting this piece for a few years now and I can’t wait to bring it to the Arnolfini. 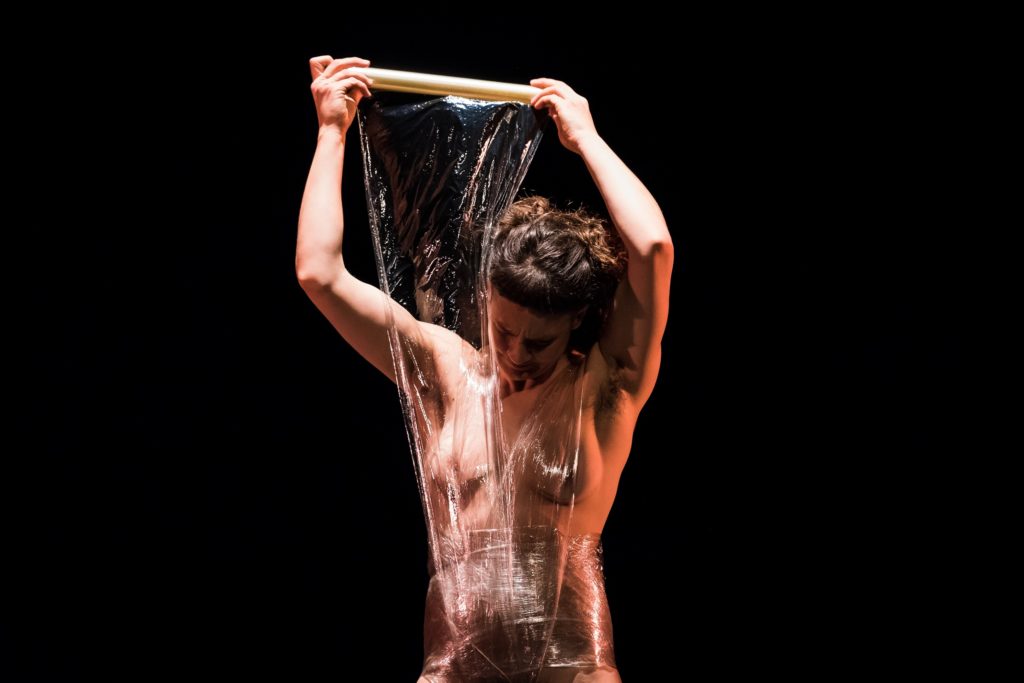 Bristol’s Laura Murphy brings her show ‘Contra’, an exploration of the female body, to Circus City

We have a perfectly formed show at Emerson’s Green Village Hall, called Plink and Boo. It’s a gentle, clever and engaging show for little ones about gendered childhoods – getting us to think about what we are doing when we assume that wheels are for boys and dresses are for girls.

Any themes and/or performance styles coming through especially strongly this year?
New work is a major player this year. Work we’ve supported to grow, work we’ve booked while in development, work we haven’t even seen yet (!), ideas that aren’t yet fully formed. It’s risky, but encouraging and supporting artists to try new ideas is part of what we love doing.

We love to talk to companies and artists early on in their journey and are involved with initiatives that help support new work. Circomedia’s VOLT is a night for work that is still in development so artists can share what they’re doing and gather feedback. 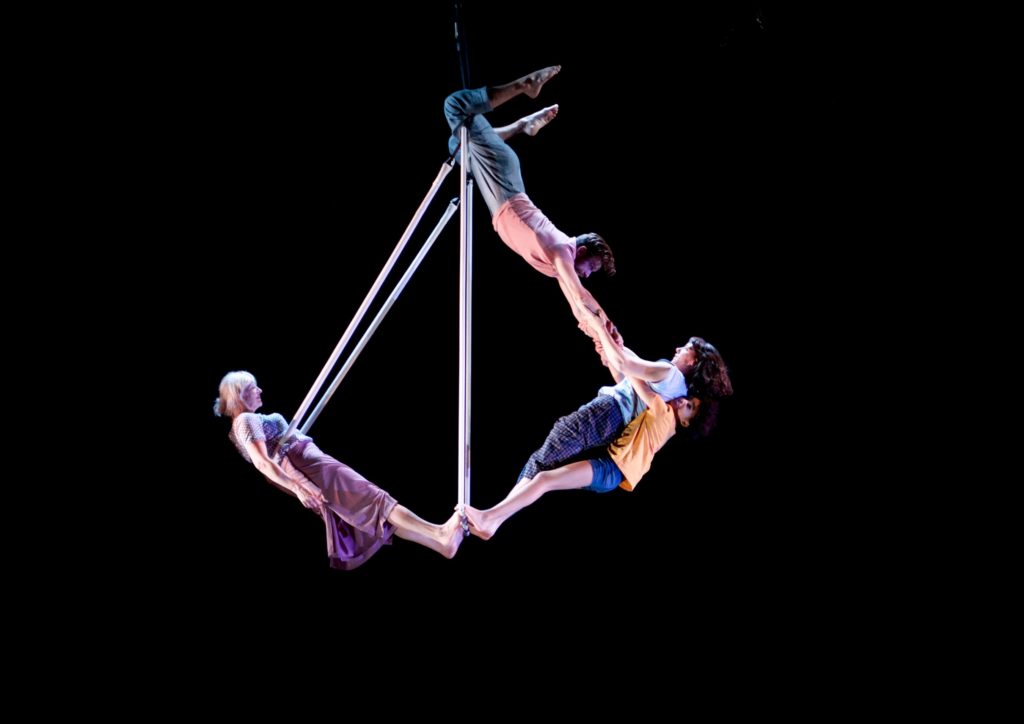 Tell us about Unit 15. Where, what, how did it come to your attention? What was it before, what range of events will it be hosting now?
Unit 15 is a warehouse in Lawrence Hill/ St Philips that The Invisible Circus have run since 2012. It’s primarily a creation and training space used by lots of local performers, where a range of local and national productions have been made.

We’ve used the Unit for a few shows in the past, but we decided to make it one of our main venues for 2019. It’s brilliant because we have shows that couldn’t really fit anywhere else and I’m excited about bringing people to somewhere they don’t know, away from the normal culture houses in the centre.

We’re running a series of workshops at Unit 15 too, mainly for semi-professional and professional artists. You can find more about that in the Industry Events section of our website. 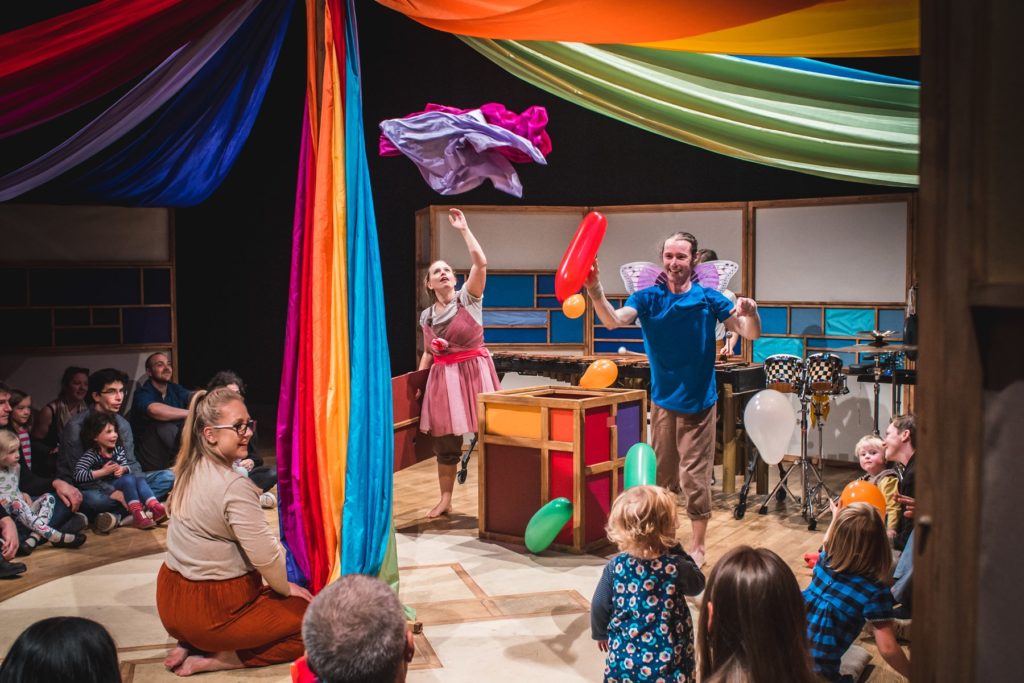 The festival is proudly European. Tell us about how important that is to you.
Both the traditional and contemporary circus worlds are very European, with artists travelling to work and train all over Europe and the world. We have some European funding and partners, and have recently joined an important European network for circus and street arts organisations. Sharing, co-development and cross-cultural approaches are inspiring, and so important to keeping the scene vibrant and connected.

Circus City are running a pay-it-forward crowdfunder so that people who wouldn’t normally be able to come to the festival can get a ticket. Find out more at www.fundsurfer.com/bristolcircus

Read more: Six events not to miss at Circus City