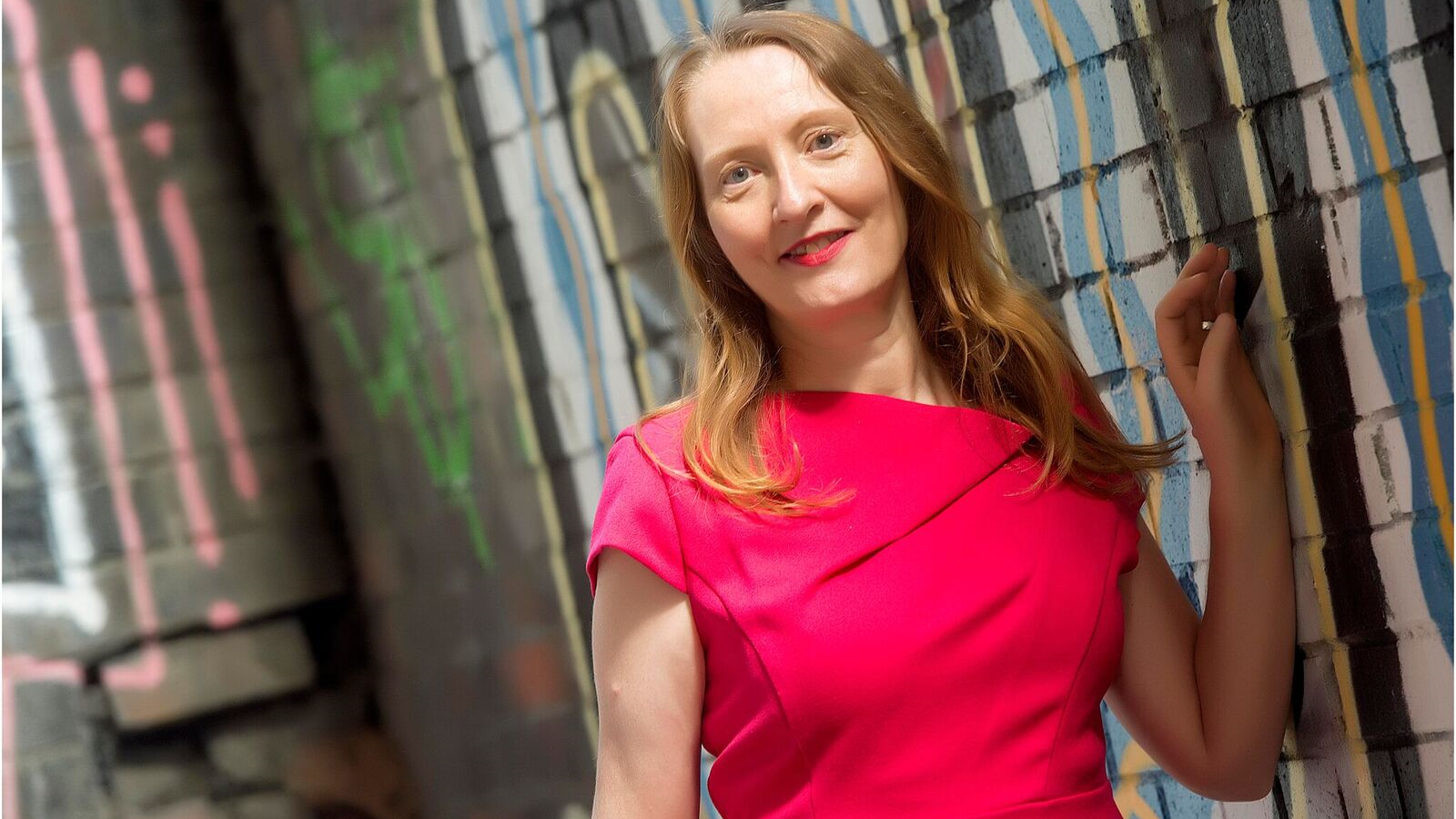 Described as a “well-penned and deep psychological drama” and given five stars by Readers’ Favourite, Bright Lies is a psychological thriller about a 15-year-old girl from Bristol.

Published ahead of the UN’s International Day for the Elimination of Violence against Women and White Ribbon Day on Wednesday, November 25, this chilling tale tells the story of domestic violence and the women who survive such ordeals.

Bright Lies by AA Abbott follows Emily, who flees Bristol and her paedophile stepfather to live in Birmingham.

She meets and falls for Jack, a fellow Bristolian and man whose life has been deeply affected by domestic violence, who doesn’t know she is 15. A romance begins between the two but Emily’s stepfather soon comes looking for her.

“I’m really lucky not to have been in an abusive relationship myself, but I felt it was an important subject to tackle,” says AA Abbott. “We need to have more conversations about domestic violence, particularly as the problem has worsened during the pandemic.

“The more we talk about it, the more likely we are to spot it and more victims will realise they have choices.” 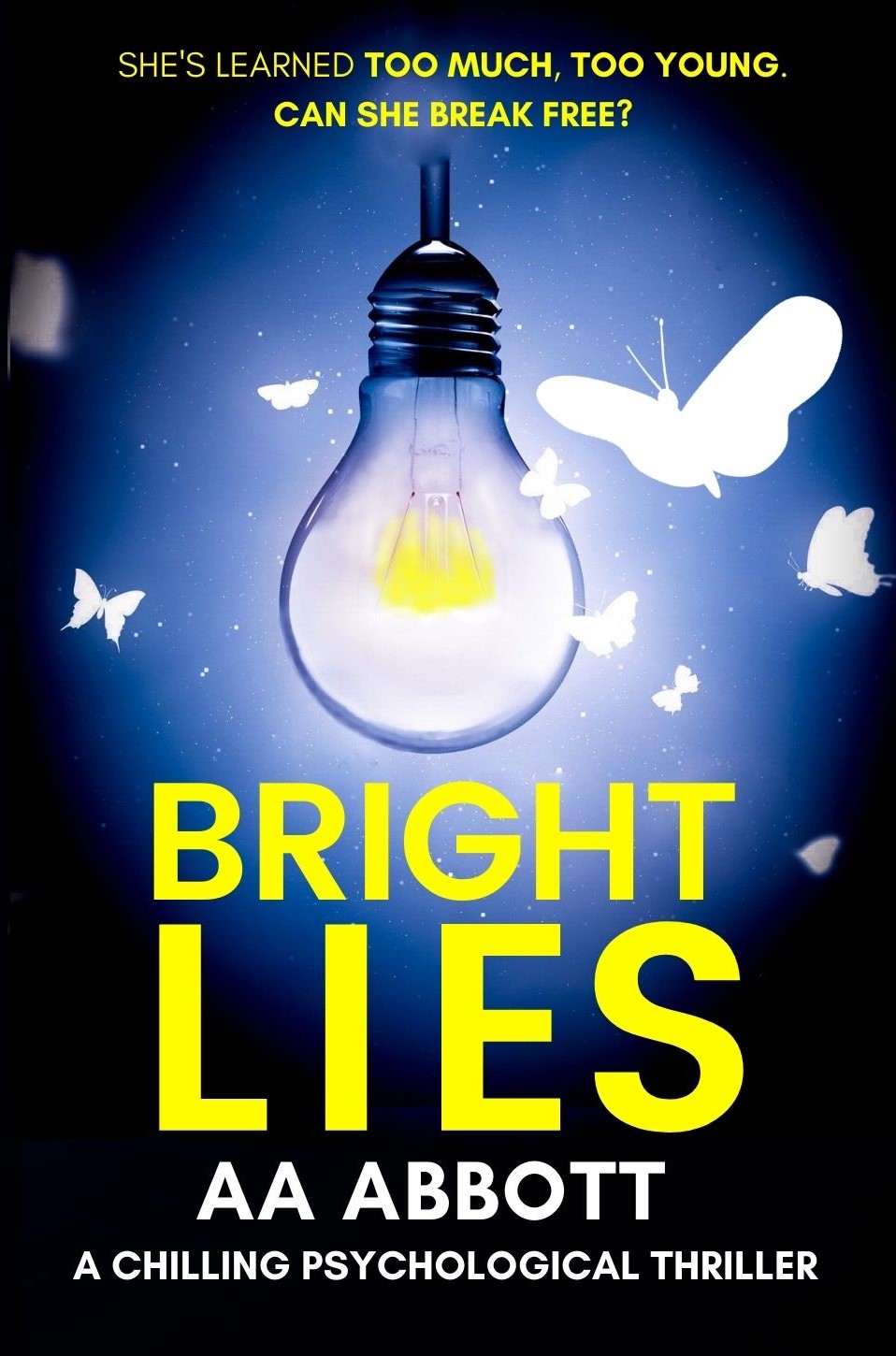 Figures show that, worldwide, one in three people assigned female at birth will experience physical and sexual violence during their lifetime, and that during the first few weeks of the UK’s first lockdown police received a call about domestic violence every 30 seconds

AA Abbott, who lives in Clifton and is well known for her Trail series, spent summer 2020 researching domestic violence, which included confidential conversations with abuse survivors, as well as help from a retired policewoman who has worked with child sexual abuse victims and penning the novel.

The plot of Bright Lies begins in the Bristol area before moving to Birmingham. Locations range from Sneyd Park to Bedminster to the Homes for Heroes council houses in Sea Mills. 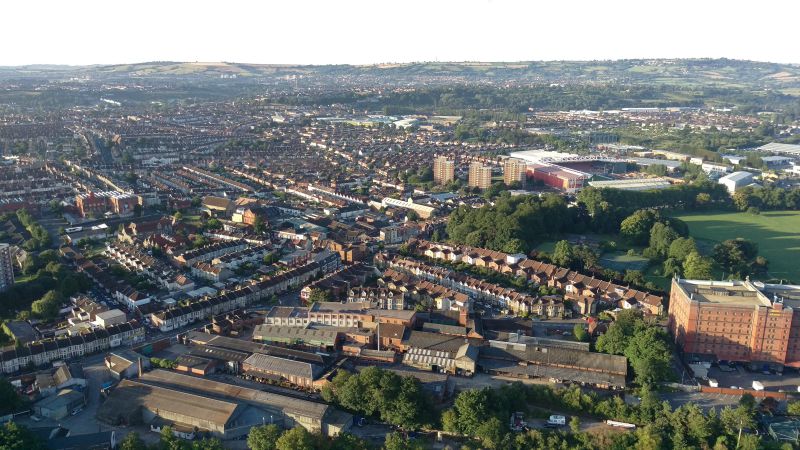 The book features many Bristol locations, including Bedminster. Photo: Bristol24/7

The author admits that she became so involved with her characters that she cried about their fate.

“I end up thinking about them a lot,” she says. “I’ve even cried over them because they had such a raw deal, although they’re fictional. They got under my skin.”