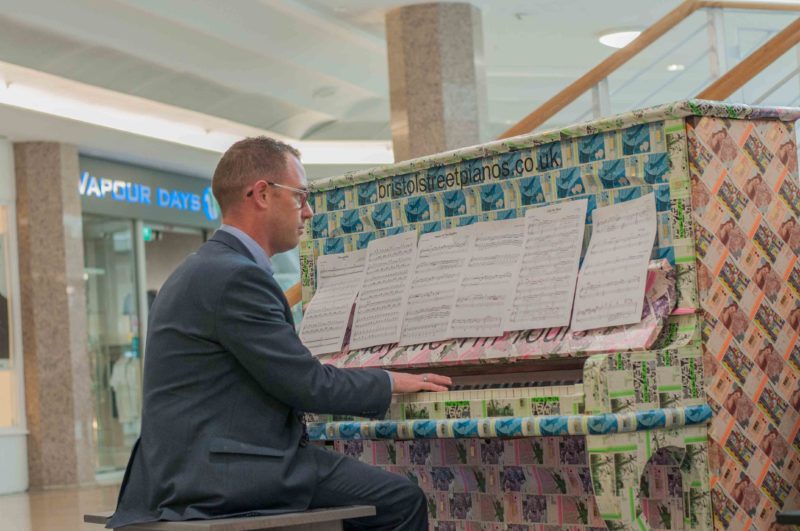 Ahead of the official launch of Bristol-based artist Luke Jerram’s Play Me, I’m Yours piano installation, ten of the 18 pianos that will pop up around Bristol over the coming month went on display in front of unsuspecting shoppers at The Galleries.

The pianos have all been painted, decorated and customised by local artists over the past months, since the project was confirmed to be coming to Bristol following a successful crowdfunding campaign.

“I’m amazed to see what they’ve produced,” Jerram said on seeing the finished pianos. “It’s a sort of expression of Bristol talent.”

Jerram’s project, in which decorative pianos are placed around the city, originated in Birmingham in 2008, and last visited Bristol eight years ago.

Since the project’s inception, Jerram and his team estimate that they have set up more than 1,700 pianos in 60 cities around the world, from Stockholm to Sydney. 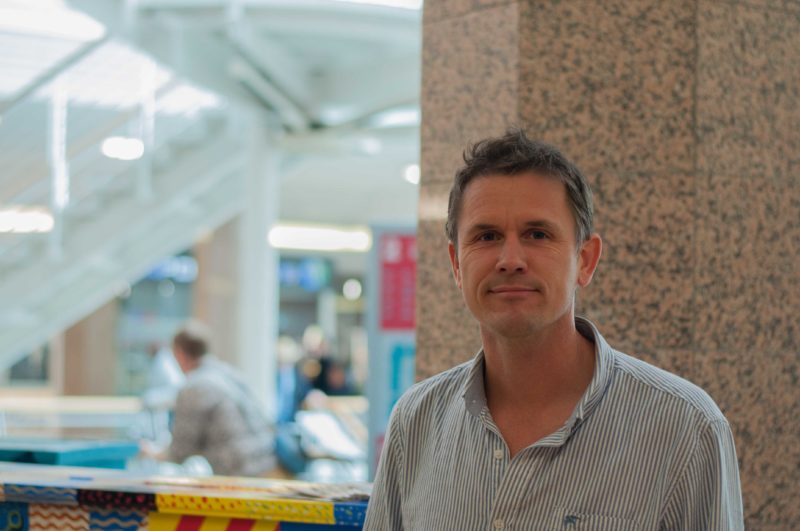 Luke Jerram – creator of Play Me I’m Yours

On Monday morning, The Fantasy Orchestra, a group of five pianists accompanied by a small string and brass section, took to the keys.

The group, conducted by a man in a rubber magpie mask, played Chopsticks, Prokofiev’s Dance of the Knights and finished with a moving rendition of David Bowie’s Life on Mars. 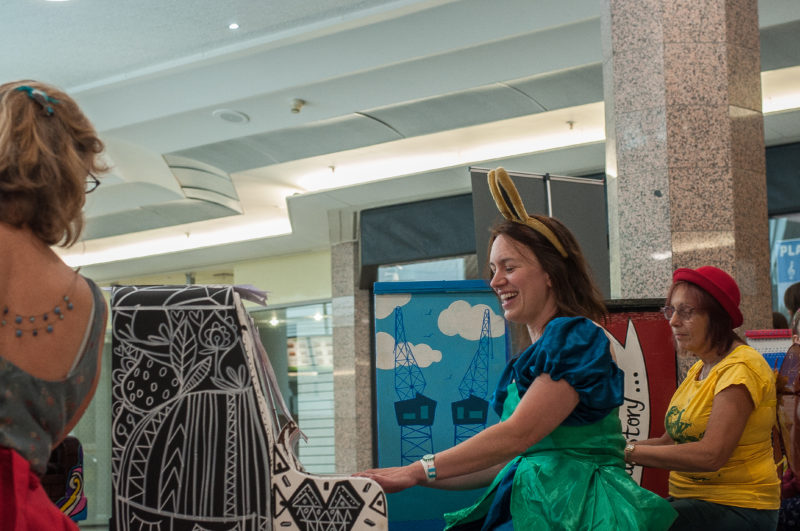 The Fantasy Orchestra play pianos in The Galleries

After touring with the project, Jerram says he is pleased to be returning home for his first British base for the project since 2015.

“I thought it would be a nice way to celebrate the tenth anniversary of this art project by bringing it back to Bristol,” he told Bristol24/7.

“If you can do something that’s of quality, that people enjoy, that captures people’s imaginations, then after a time your art form can become part of culture.” 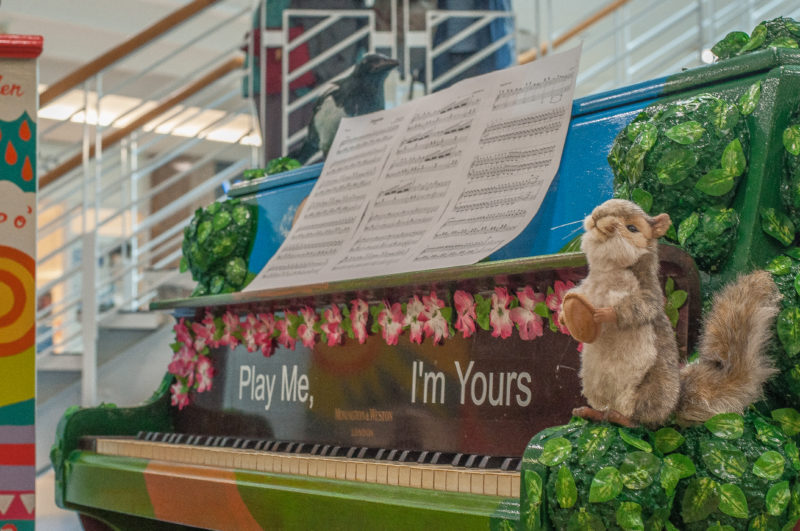 Play Me, I’m Yours will be in Bristol from August 17 to September 7 2017. Find the locations of each of the 18 pianos and more information at: www.streetpianos.com/bristol2017

Read more: Play Me, I’m Yours returns to Bristol