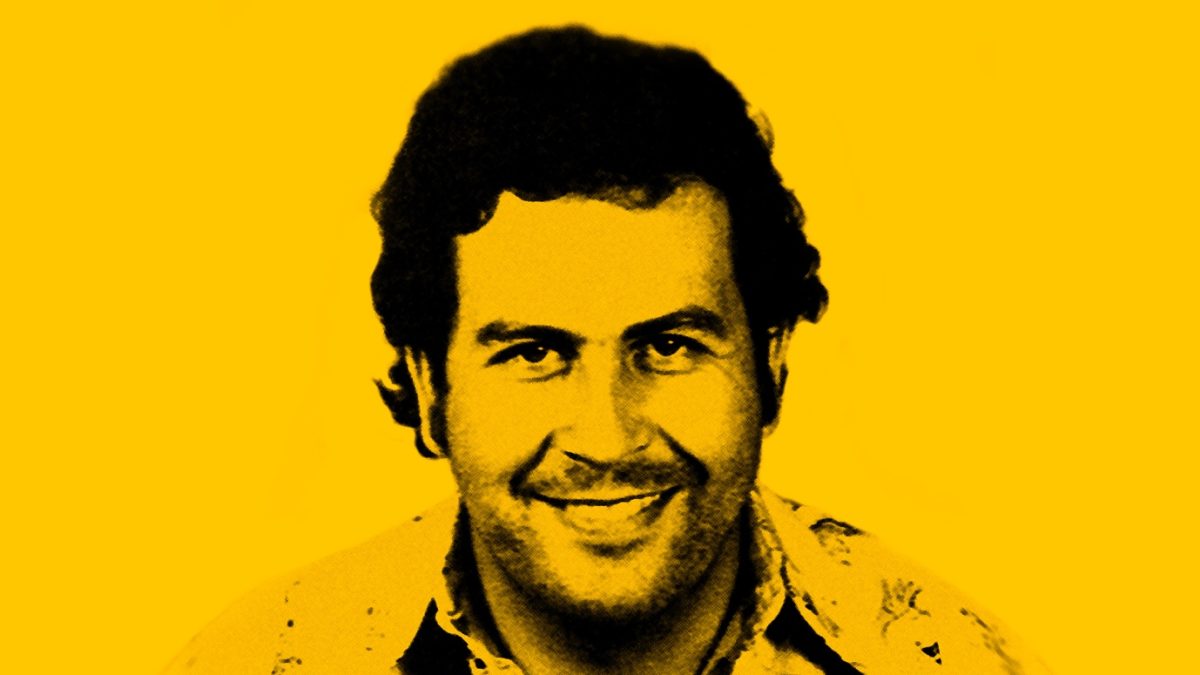 Founded in 2019, Noiser is a podcast company telling real life stories in an immersive and exciting way.

Located at Easton Business Centre, the company specialises in history and drama storytelling. The team have just released their first show, Real Narcos, with plans for more – telling the stories of some of history’s greatest detectives and looking at dictators such as Mao Zedong and Joseph Stalin.

“I wanted to make shows that have international appeal, using the talented writers, producers and researchers living in Bristol,” says Pascal. “What I love about podcasts is the creative freedom you have making them. Podcasts are a really liberating form to work in. You can take a show, an idea or a story in any direction.

“Starting the company, it felt like a really exciting time to be in audio production – especially in Bristol. As a Bristol resident, I knew that the city is bursting with creative talent.

“The media scene is well-established. Within that, Noiser is part of a growing podcast community,” Pascal adds.

“In addition to us, there are other podcast startups like Stabl and EighteenSixty (who worked with TEDxBristol in 2019) as well as local producers, freelancers and solo podcasters. Ultimately, the ambition is to grow Bristol as an audio hub.”

The company’s first series looks at narco-terrorists, and how they were caught. The team have interviewed government insiders and reporters to get inside the history of the war on drugs.

The rise and fall of Pablo Escobar, the Colombian kingpin, spans the first five episodes, looking at his early life and formative years.

“Lots of people have heard of Escobar, but he had some crazy and horrific accomplices across Latin America and the United States, and after he fell others stepped into the breach,” says Pascal.

“Our upcoming episodes show how remarkable individuals like Griselda Blanco could transcend their gender and social background to become figureheads in the drugs trade.”

To release this first series, and the planned Real Dictators and Lone Detective shows, Noiser has partnered with Megaphone, a leading podcast host based in the USA. The company is one of Megaphone’s first European partners.

“Podcasts are a relatively young area of media. There are no set rules on show length, genre or style. If there are rules, they’re being made up as we speak.”

Find out more at www.noiser.com