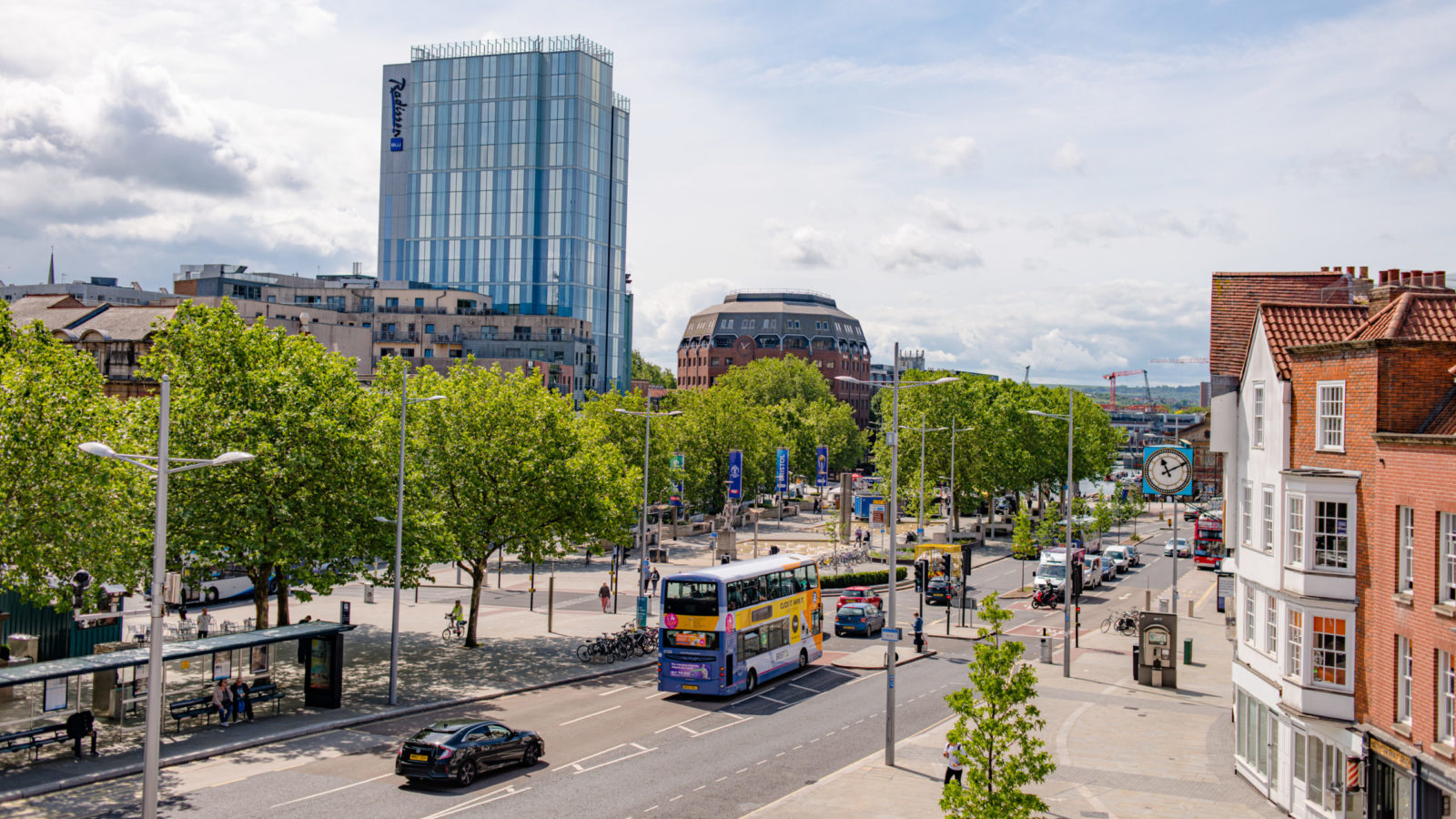 Warnings of mass closures and redundancies have been issued by business leaders who have launched a national campaign calling for urgent government support.

Bosses of Bristol’s business improvement districts (BIDs) are among those who have issued an “SOS” message amid fears the spiralling energy costs will prove more detrimental to the economy than the pandemic.

They warn the current crisis could cause “irreversible damage” to the high street and are calling on the new prime minister to take action.

Better Business is an initiative launched by Bristol24/7 to help businesses thrive, whilst creating a positive impact on Bristol and the people who live here.

Liz Truss announced on Thursday that there will be energy bill support for consumers – with the energy price cap to be fixed at £2,500 a year for a typical home – and confirmed there will be an “equivalent guarantee” for businesses for six months.

While business representatives have welcomed the confirmation that there will be some support, there are concerns about the lack of details and long-term certainty with many worried about what will happen when the six-month period comes to an end.

We're backing the #BusinessSOS campaign, alongside other BID partners across the UK. Calling on the government to do more to support businesses so they have every chance to survive following the rise in energy costs 🚨

The newly-formed #BusinessSOS campaign has been founded by organisations representing more than 150,000 retail, leisure, hospitality and tourism businesses across the country. Among them is the Redcliffe & Temple BID, Bristol City Centre BID and Broadmead BID.

They have warned the prime minister has “days to save the high street” and are calling for:

Speaking about the challenges facing businesses, Steve Bluff, the head of Redcliffe & Temple BID, said: “The cost of living and inflation is having a significant impact on businesses and how they operate – we are hearing stories from city centre businesses of bills going up by over 400 per cent, which clearly is not sustainable.

“Businesses have already had to weather challenges associated with Brexit and Covid and now face further uncertainty and insecurity, just as they were starting on the road to recovery.

“Our recent city centre spend data showed that the first half of 2022 saw positive signs, with spend increasing across nearly all sectors. However, Q2 of this year still had a shortfall of over £50m in spend compared to the same period of 2019 pre-covid. We need the government to support these businesses now to have any hope in maintaining the progress made so far this year and help businesses continue in such turbulent times.” 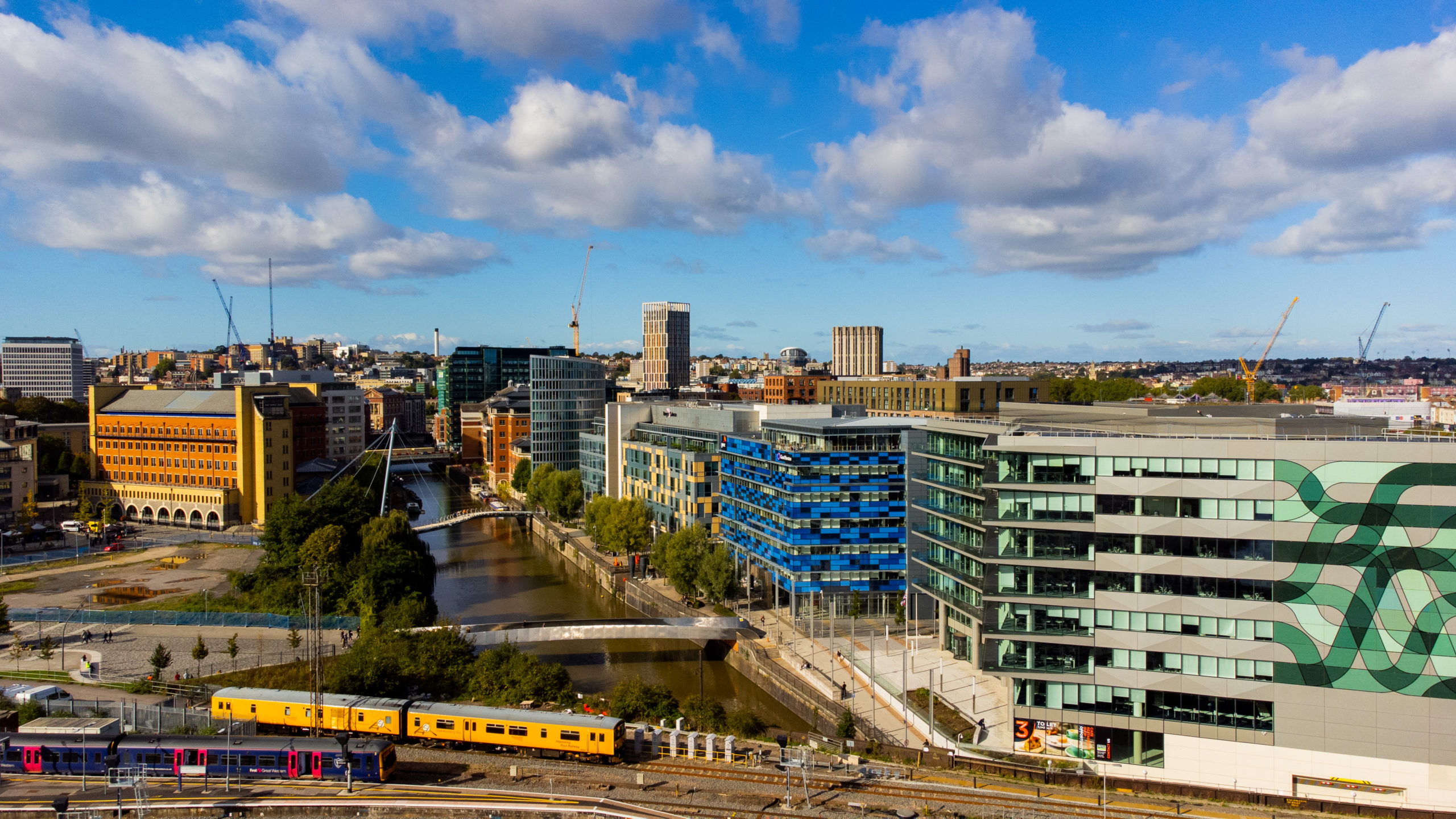 Steve Bluff says the cost of living and inflation are “having a significant impact on businesses and how they operate”  – photo: Redcliffe & Temple BID/ Redwood Events

Vivienne Kennedy, the head of Broadmead BID, added: “The concerns and impact of the cost-of-living crisis are growing daily. A third of retailers in the Broadmead BID area are independents, equating to over 110 businesses and they are worried about the future of their businesses with the continued rising costs.

“It isn’t just the costs directly relating to business operations, it is the impact they will also have on consumers across the Christmas period and the winter months. Support and action from the government at this time is crucial if high street businesses are going to survive.”

Michael Kill, the CEO of Night Time Industries Association has warned there has been a “huge escalation” in closure notices from pubs, bars, restaurants, venues and clubs across the country, with more than 70 per cent of businesses stating they will be financially compromised within weeks.