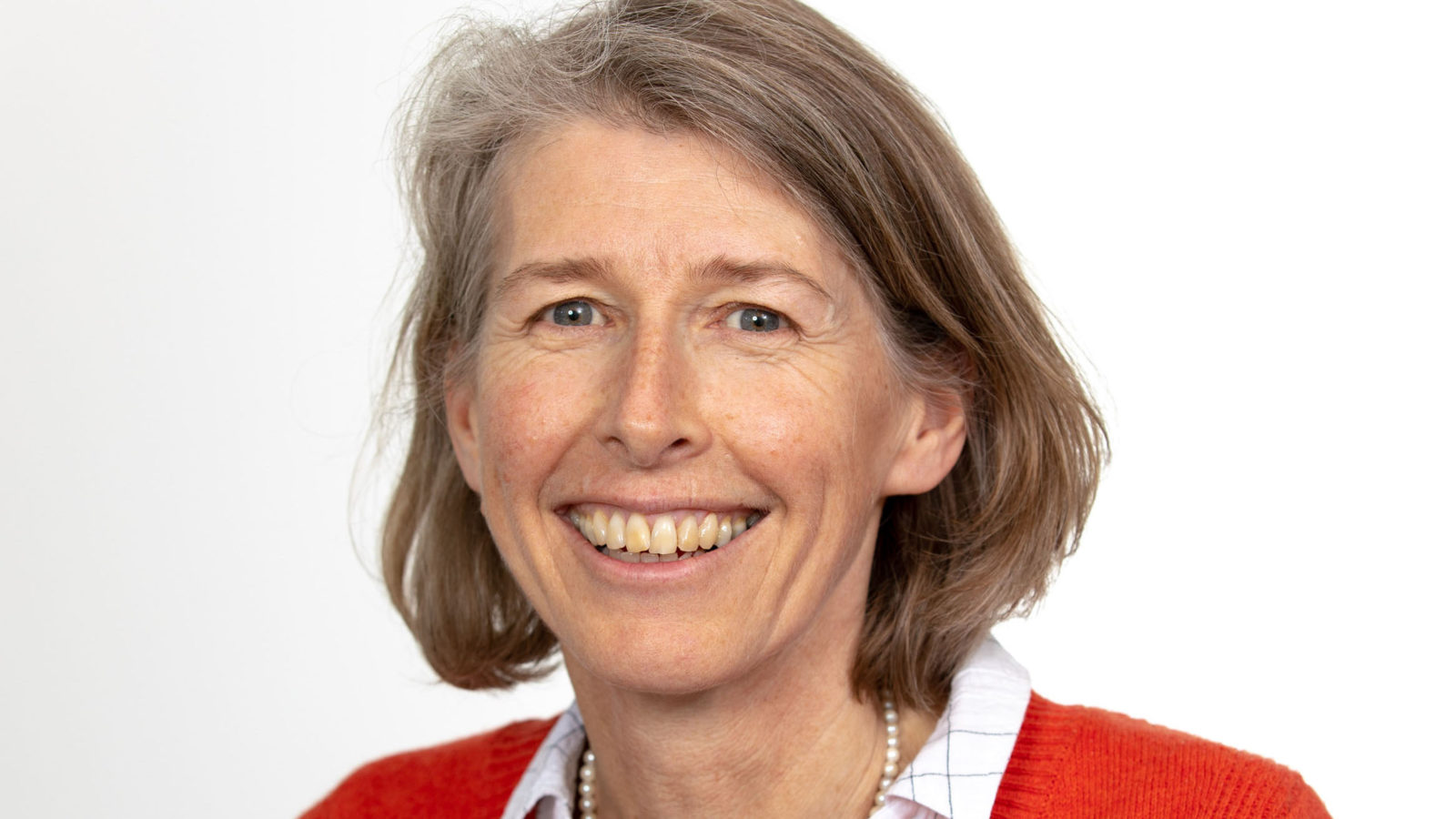 The South West has topped a table that rates the UK regions according to female participation in the labour force and pay disparities between women and men.

PwC’s latest Women in Work Index ranked the South West in second place last year, but it rose to first place this year based on data from 2018, the most recent available.

On the negative side, the South West had the lowest female full-time employment rate of all.

Bristol24/7 relies on your support to fund our independent journalism and social impact projects. Become a Better Business member and enjoy exclusive benefits and perks.

Heather Ancient, a partner in PwC’s West and Wales region, commented, “Getting more women into the workforce and reducing the pay gap are priorities for the UK Government – and the economic benefits for doing so are huge. So it’s fantastic to see the South West performing so strongly in an area that receives ever more attention from society as a whole.

She also cites the reasons behind why the South West and Wales perform so strongly. “Both have large hospitality sectors and a high concentration of public sector jobs, and both of these tend to have more balanced gender representation at all levels and hence smaller pay gaps.”

Internationally, however, the research reveals the UK is being outpaced by greater improvements in female employment prospects across 32 other OECD countries.

Although the UK performed above the OECD average and is second only to Canada when compared to other G7 economies, its current position (16th) has barely changed since 2000 when it stood at 17th position, despite improving its performance across all five indicators.

According to PwC analysis, more female participation in the workforce could increase the UK’s GDP by £189 billion.