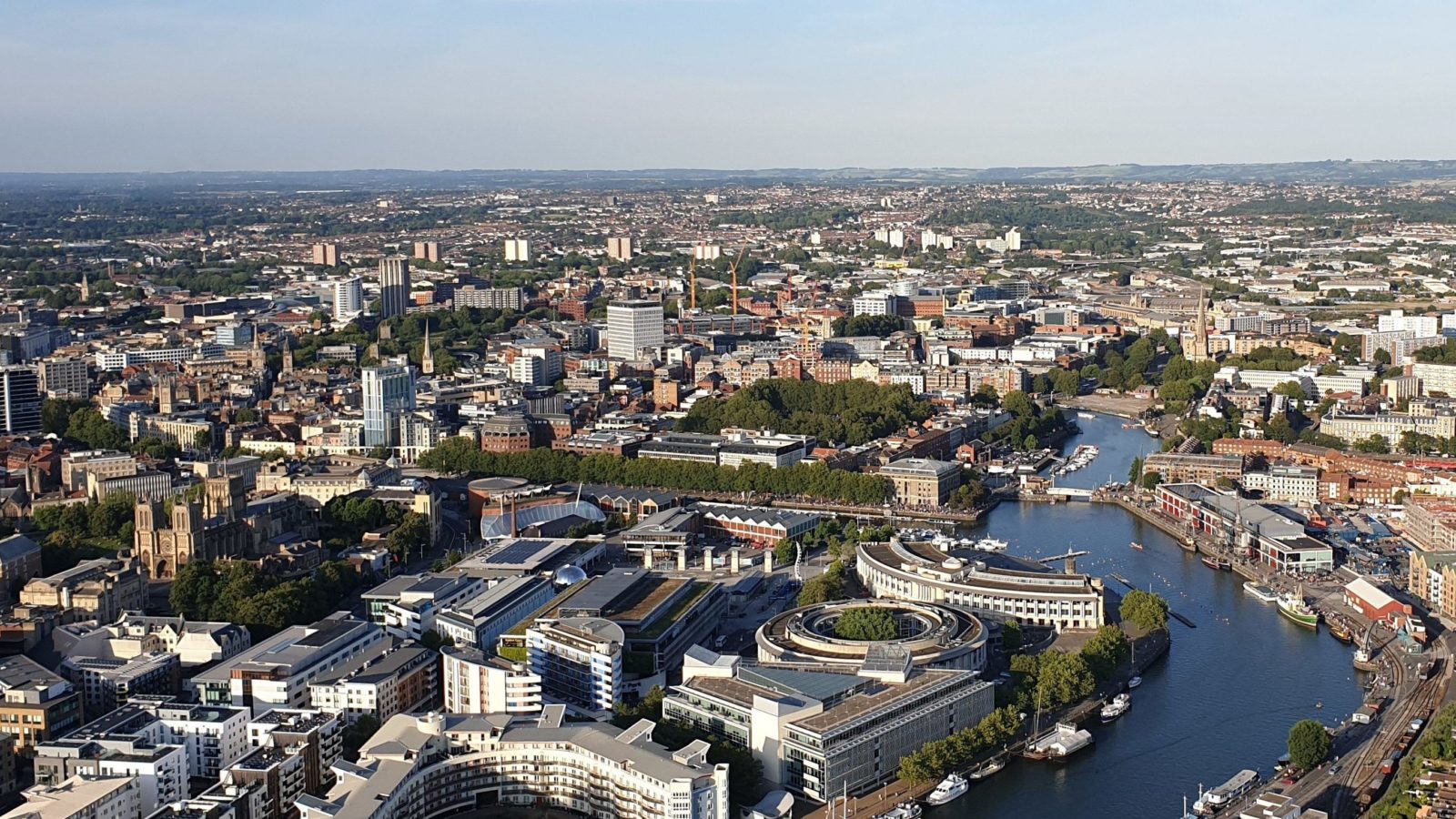 Easing of lockdown restrictions, improved customer confidence and a transition to “more normal” market conditions have been credited for a rebound in business activity.

The rate of expansion across the private sector in the South West was the sharpest since January 2014 amid a substantial rise in new work, according to figures revealed in the July 2020 NatWest index, which also documented a dramatic increase in growth – the biggest since December 2016.

Yet, there was also a steep drop in employment, with the rate of job losses across the region among the highest ever recorded by the survey, as business experts warn the path to recovery will be a long one.

Redundancies and employers not replacing staff when they leave accounted for much of the overall workforce reduction. 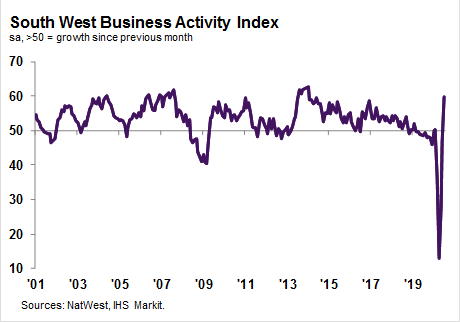 The NatWest South West Business Activity Index July 2020 reported the rate of expansion across the private companies in the South West was the sharpest since January 2014 – source, NatWest

The seasonally-adjusted NatWest South West Business Activity Index measures the month-on-month change in the combined output of the region’s manufacturing and service sectors. For July, it posted the first increase in output for five months at 59.7 – up from 46.4 in June.

A sharp and accelerated rise in average input costs faced by South West private sector firms was also reported during July. Survey respondents linked the upturn to a combination of higher raw material and staffing costs, while the rate of inflation was the steepest since January, albeit still below average.

Overall, optimism for the 12-month business outlook has improved as growth forecasts are underpinned by hopes that economic conditions will continue to recover in the months ahead.

Commenting on the latest data, Paul Edwards, the chair of NatWest South West Regional Board, said: “Businesses across the South West saw a strong rebound in business activity in July, as more segments of the economy reopened, and clients got back to work following a relaxation of Covid-19 restrictions. At the same time, firms faced a steep increase in costs due to supplier shortages and increased staff expenses.

“This translated into a cautious approach to employment, especially as firms noted ample capacity to deal with current workloads, which led to a further marked drop in workforce numbers. As the government’s furlough scheme winds down, and the outlook remains shrouded in uncertainty, the path to recovery is likely to be a long one as firms will require a sustained upturn in demand conditions to return to pre-pandemic levels of activity.”